University of Iowa planning for revenue loss in Athletic Department 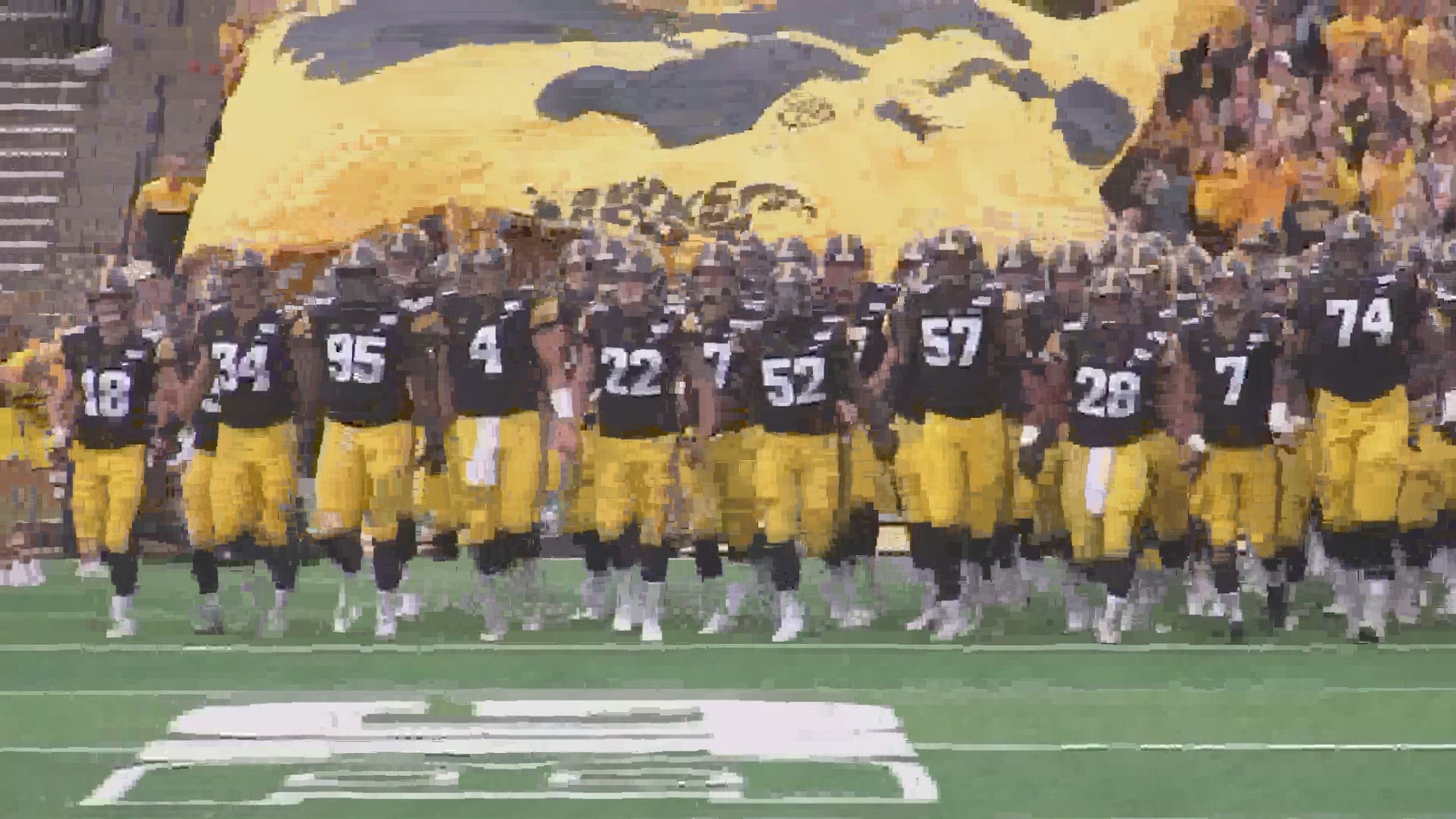 IOWA CITY, Iowa — Today we got an idea of what the University of Iowa Athletic Department is dealing with during this pandemic both financially and in their planning for the future.

Gary Barta met with the media via zoom, where the conversation stayed primarily focused on handling revenue loss and looking ahead to what the football season may entail.

There weren’t many clear cut answers because so much remains in the air, but Barta is confident that the athletic department will be able to handle the multi-million dollar losses in this fiscal year with reserves.

"We know what our NCAA money is you saw and read that that was two thirds cut by two thirds. And so I believe it I our, our take on it our share of that was 1.5 million, which was about two thirds less than, than it normally was, we don't yet have all of our TV numbers, we don't yet know what our final contributions are going to be there's so many other revenue streams what we're doing and what our staff has done is put together our best. Our best estimate on where we're going to come in. We know that the amount is going to be a few million several millions of dollars. We I can't give you a number yet, because we won't know until closer to June 30, whatever if things come in the way we've portrayed them or estimated them. We believe we can cover everything without cuts in pay right now without letting anybody go, or any furloughs and cover everything with reserves between now and June 30th."

Barta followed that by saying they are modeling out plans for the next fiscal year that will likely include pay cuts.

A big impact will be on football, and if there is not a season, that’s a huge hit to athletics as a whole financially. But Barta says the focus remains on health and safety.

"First and foremost, and I know you hear this but I mean it sincerely we have to know that the participants can be safe, and making sure that they're safe when they're competing Kinnick stadium."

That’s a discussion with Kirk Ferentz that continues, how much time is needed to have players ready to compete and not put them at a higher risk of injury.

"Kirk and I have talked about eight weeks we would be very, you know, would work very well. We'd love more, but whether or not it's a little bit less than that."

The season could also be pushed back, shortened, and so on. Again all things Barta is talking about with his coaches and other Big Ten Athletic Directors.

"We have a 13 game season, all the way to the, to the championship. Or would it be 12 or would it be 11 and we're trying to model what that would look like how late, could you start the season, and still get a 12 or 13 game season so I'm not prepared to tell you exactly the brainstorming that's going on in those models but those are all things that we're looking at and talking about.”

But ultimately the thought is the boys of fall will take the field in 2020.

"We, again are expecting right now to have a football season."