From up-and-comers to the top of their field, how this house kick started the careers of Izzo, Boylen and Crean 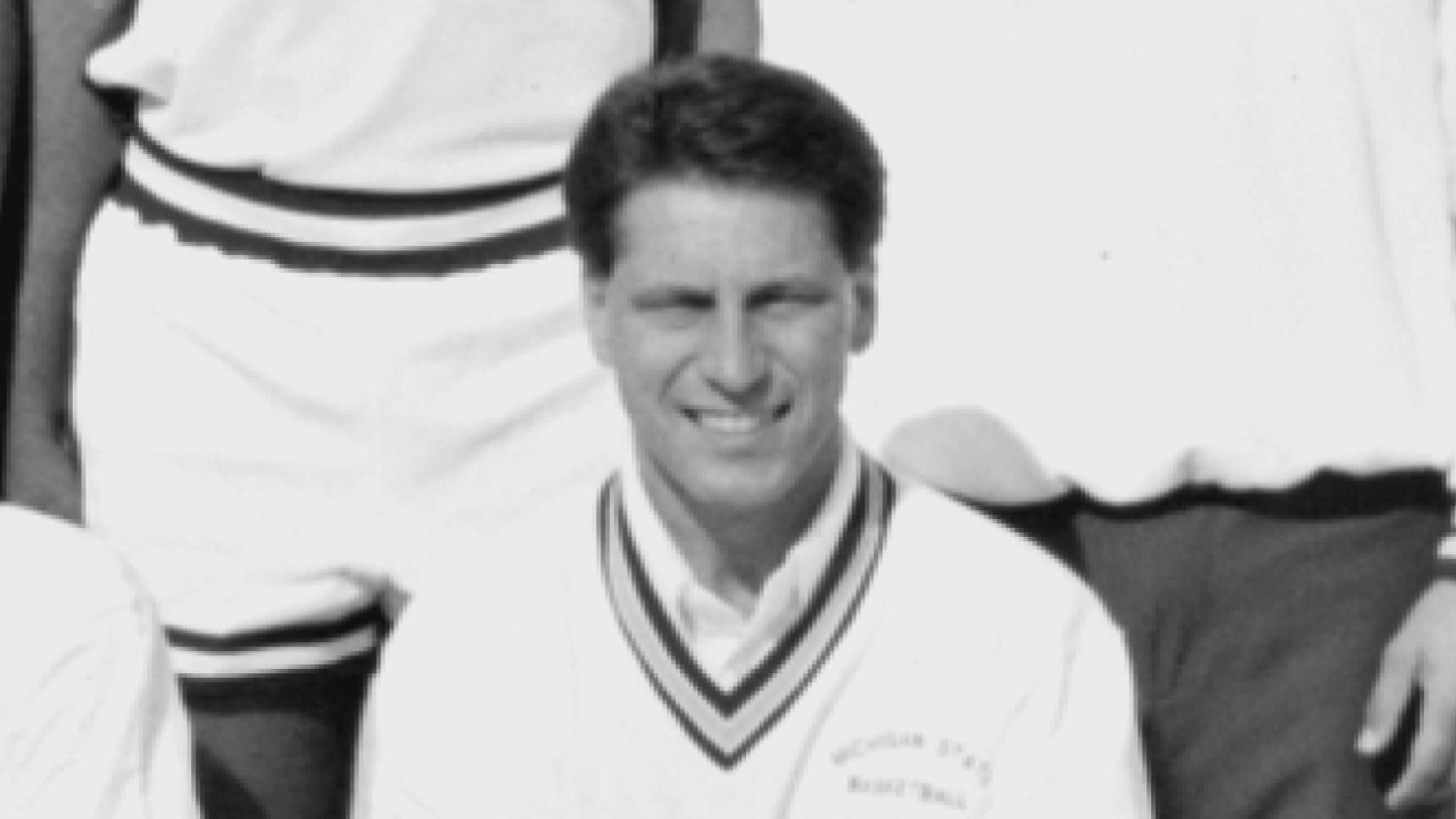 EAST LANSING, Mich — It doesn’t matter no one can recall it’s exact location.

Or that some of the details have been lost through time.

“All I know was that it was very close to a Burger King,” says Georgia head coach Tom Crean.

What matters is that each man can remember how one house helped make them the leaders they are today.

“I think it shaped all of us,” Izzo said. “None of us were making any money, and the only reason we weren’t married is that we didn’t have enough money to take girls on a date.”

This was the life of three up and coming Michigan State assistant coaches in the late 1980s. Tom Izzo, Tom Crean, and Jim Boylen are big time now but back in 1989, they were they were three single guys, trying to survive working for the legendary Jud Heathcote, and trying to save a buck by rooming together in a three bedroom house in Haslett.

“My room was good,” Crean says. “It was possibly the best investment you can possibly make because Tom charged Jim Boylen and myself, $200 a month to live there.”

Since Izzo owned the house, the self-proclaimed “slum lord” got to make the rules.

“One of favorite things about Tom Izzo is, he hasn’t changed a bit,” remarks Boylen, the Chicago Bulls head coach.

And just as Izzo’s current players would attest, the MSU leader ran a tight ship. Crean and Boylen were expected chip in with the chores and keep things clean, a skill Crean admits wasn’t his strongest

“I’m sure I didn’t’ carry my weight like Jim and Tom did,” he admits. “Fortunately, they never kicked me out.”

It took a little digging, but we were able to find the house’s actual location. It's the last house on the block, not exactly a fitting place for three man who would spend their careers fighting to be first.

“It was great,” Izzo remarked. “We worked all day together, we stayed at the office, went home to sleep and that was about it.”

For each future head coach, there was no escaping basketball and that was exactly the way they liked it. Because not only were they learning on the job, they were also learning from each other.

I learned from Tom Izzo, you got to push your guys to a place they can’t take themselves and you do that by having a relationship with them first,” Boylen says.

Inevitably the trio went their separate ways. But while their careers have taken them in different places, they remain close, still connected by this house, that in just a short time, became their home.

“When you think about that group, Tom Crean has been a final four, I’ve been to a final four, Jimmy has been a part of two NBA championships and a head coach in the NBA,” Izzo says. “I’d say there was pretty good water in the place we lived.” 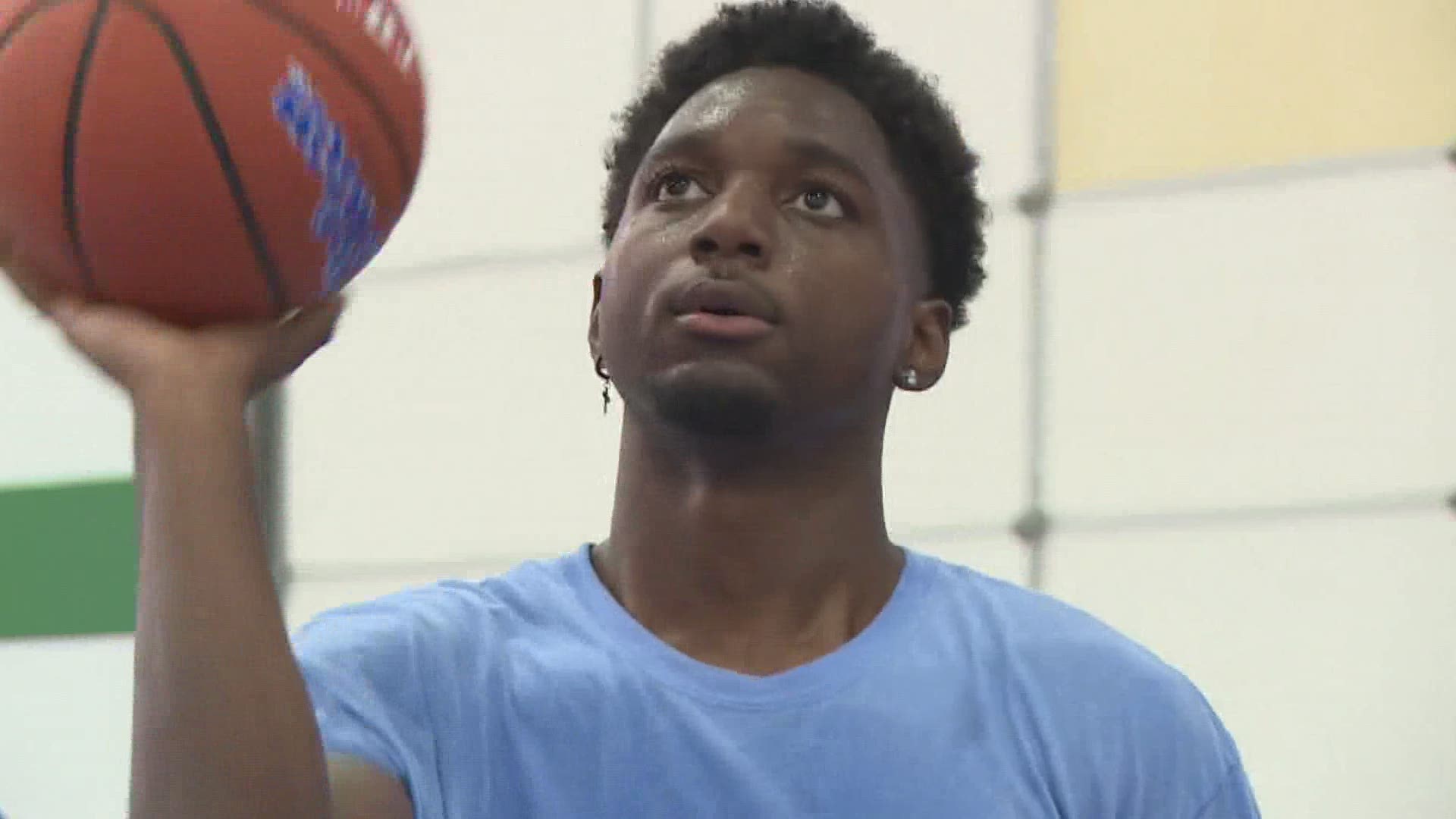