The greats find a way to get it done, and Jordan Spieth’s rollercoaster third major title suggests he is on an exalted path in the game of golf.

ROYAL BIRKDALE (CNN) — The greats find a way to get it done, and Jordan Spieth’s rollercoaster third major title suggests he is on an exalted path in the game of golf.

In 50 agonizing and exhilarating minutes, the 23-year-old almost blew another major in scenes reminiscent of his Masters meltdown last year, before scrapping back in majestic fashion to win the 146th Open at Royal Birkdale.

The Texan clinched his first Claret Jug by three shots from countryman Matt Kuchar to secure the third leg of the career Grand Slam of all four of golf’s big events.

Spieth’s battling 69 to end 12 under par leaves just the US PGA to become only the sixth player to complete the set, after his breakthrough win in the 2015 Masters followed two months later by the US Open.

Only Jack Nicklaus has won three before his 24th birthday.

Tiger Woods only won two majors before the age of 24.

Spieth is striving to join Gene Sarazen, Ben Hogan, Gary Player, Nicklaus and Woods as the elite five to have won all four of the game’s big titles at some stage in their career.

“It’s a life goal of mine,” he said, but warned against comparisons.

But more than anything, this Open title was redemption for that fateful Masters Sunday last year, when Spieth’s hopes of back-to-back Green Jackets, both leading from start-to-finish, drowned in Rae’s Creek on the 12th hole in the final round.

His quadruple-bogey seven was part of a five-shot lead wiped out in three holes.. Spieth called it “humbling” Saturday but told reporters he had learnt some important lessons.

‘Georgia on his mind?’

However, Augusta seemed to be coming back to haunt him at Royal Birkdale Sunday.

After sailing a serene path through three days of rain, wind and sun on England’s northwest coast, Spieth’s unflappable aura was flapping.

His three-shot lead was gone in the first four holes, and another two-shot gap squandered by the ninth.

Walking off the seventh tee, Spieth’s caddie Michael Greller pulled him aside and reminded him of a recent vacation to Cabo San Lucas and the friendships he struck up with sporting greats Michael Jordan and Michael Phelps.

“He goes, ‘You belong in that group,'” said Spieth. “‘You’re that caliber of an athlete. But I need you to believe that right now because you’re in a great position in this tournament.'”

But when Spieth’s wild drive on the 13th plugged into a huge sandhill, the sight of the young American scampering up and down dunes and around the practice range trying to find a suitable place to drop another ball, the memories of Augusta came flooding back.

He was feeling it himself.

The 39-year-old Kuchar, bidding for his first major title after eight top 10s, waited patiently as the golf world held its breath.

Spieth, however, showed just what he had learnt.

Instead of another public unraveling, he worked out plan and escaped from the hole with just a bogey five, giving his head a wry shake as he walked off the green, Greller grinning from ear to ear.

“Michael said, ‘That’s a momentum shift right there.’ And he was dead on,” said Spieth.

What followed was a stunning stretch of Woodsian force, a combination of magic and mental mastery. On the short 14th, Spieth’s tee shot was an inch from a hole in one, giving him a tap-in for a birdie to draw level again with Kuchar.

On the long 15th he drained a huge eagle putt across the green to recapture the lead, and another birdie on 16 took him two clear.

He walked up between the grandstands lining the 18th to a huge ovation and made a safe par to join illustrious names such as Arnold Palmer, Lee Trevino, Peter Thomson and Tom Watson who have won the Open at Royal Birkdale.

“Seventeen pars and a birdie would have been fine, too,” he laughed afterwards.

Spieth hugged Greller and commiserated with good friend and Ryder Cup colleague Kuchar, who was surprised to be met by his family, thinking they were in Colorado.

“It hurts. And it’s an excitement and a thrill to have played well, put up a battle, put up a fight,” he told reporters.

“You work so hard to get to this position. And to have a chance to make history and win a championship. You don’t get that many opportunities. And to be this close, to taste it with five holes to go, it’s a hard one to sit back and take.”

Spieth was awarded the famous Claret Jug in a ceremony on the 18th green before setting off on an impromptu tour of the fans lining the hole, shaking hands with marshals and spectators leaning over the ropes.

Spieth’s win snapped a streak of seven first-time major winners and nine different major champions stretching back to his US Open title at Chambers Bay.

More than anything, Spieth delivered a performance for the ages. Escape from Birkdale became an instant classic. 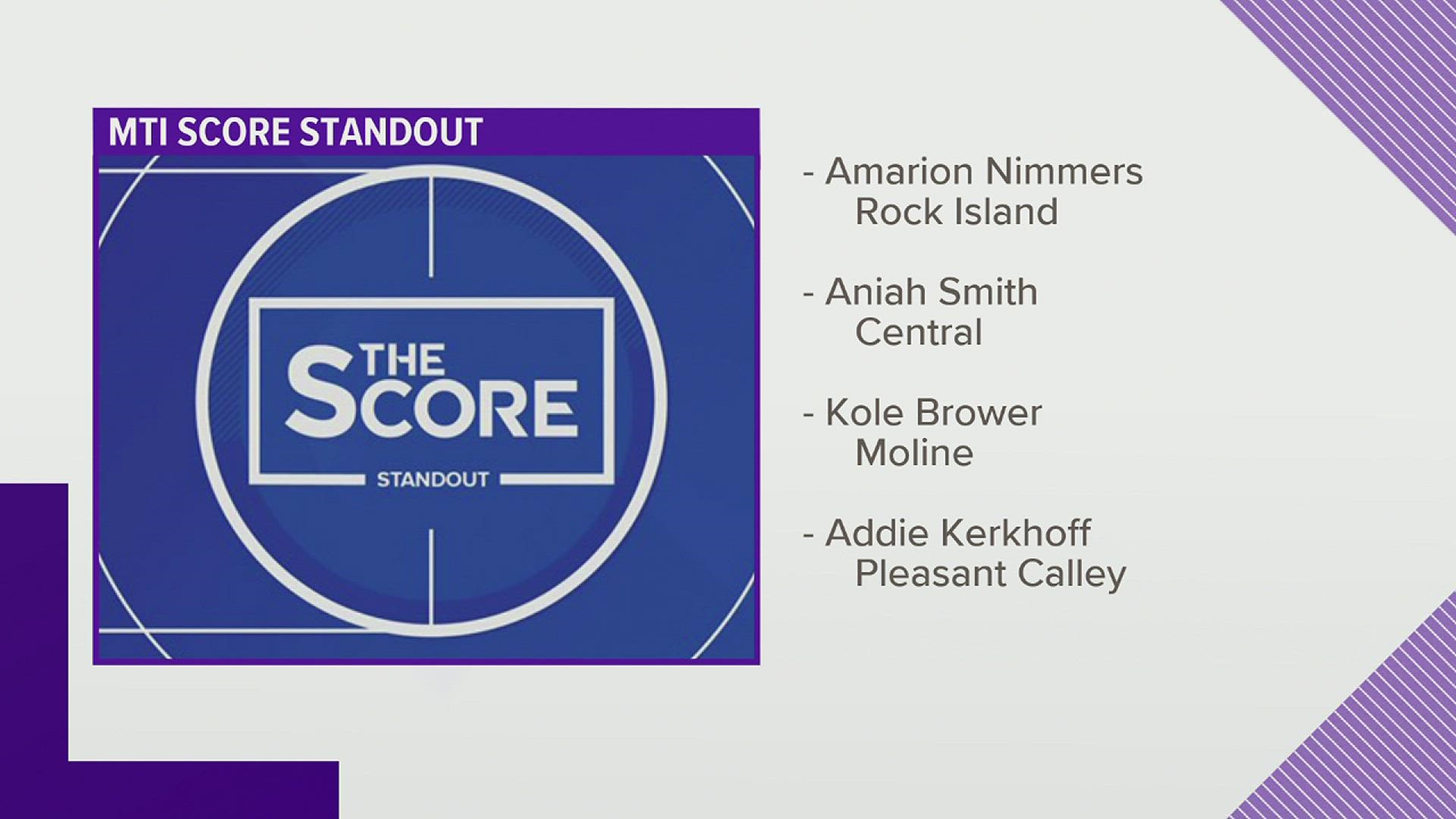