The home of the Muskies boasts great tradition and a bright future ahead. 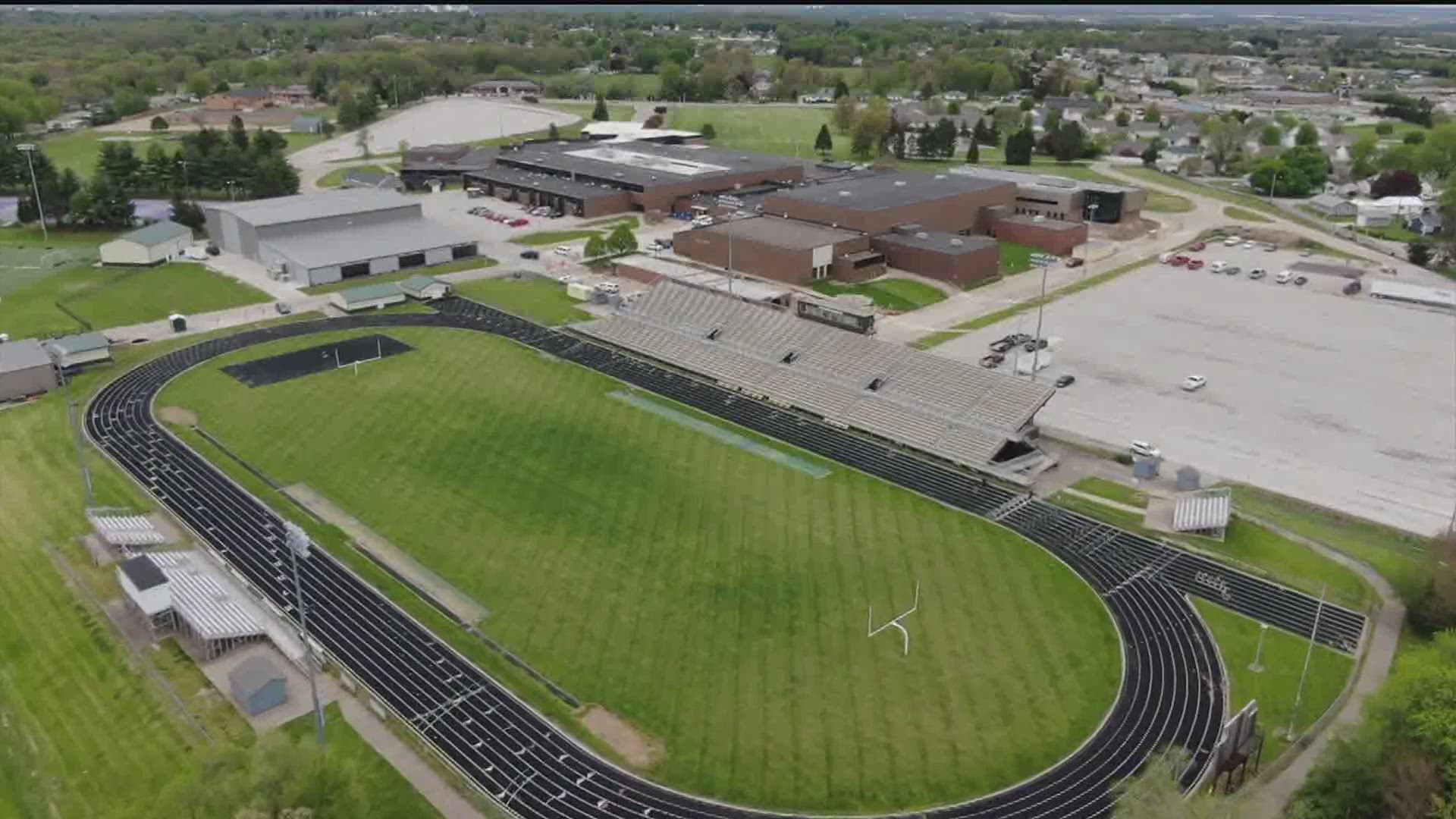 MUSCATINE, Iowa — Muscatine Community Stadium opened in 1985 and the name speaks for itself: it's a venue where the Muscatine community rallies around the Muskies on a fall Friday night. It checks in as #13 in WQAD's Stadium Series countdown of the best stadiums in the MAC and Western Big Six.

Do you agree with this ranking? Cast your vote here!