Soccer balls coming to a golf course near you

“Footgolf” is coming to the Quad Cities. 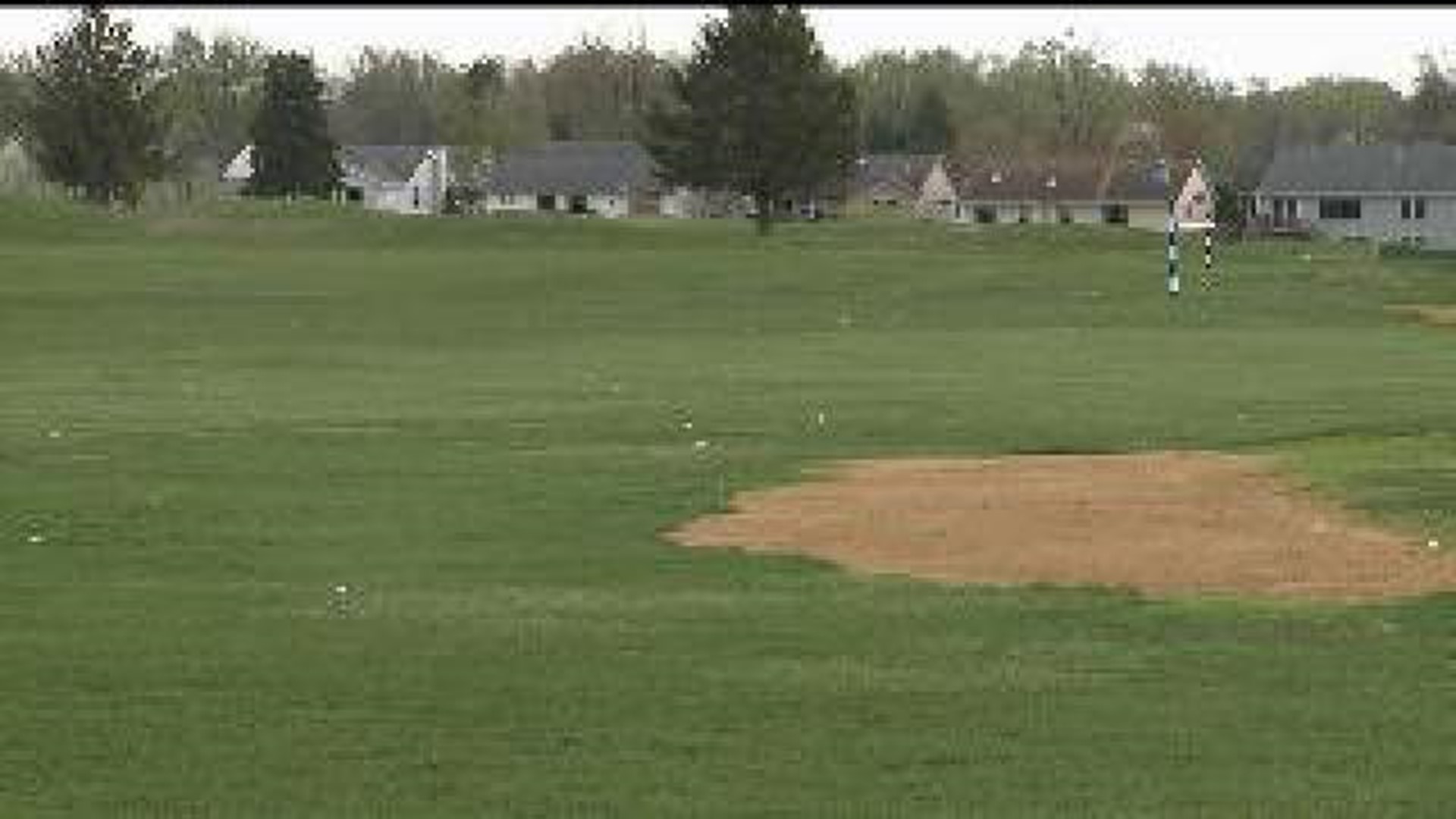 Soccer balls on the golf course. It will be happening soon at Red Hawk Golf Course in Davenport. It’s a fairly new activity called Footgolf and combines soccer and golf.

Instead of hitting golf balls, participants kick a soccer ball to make par. The Footgolf course at Red Hawk will be 18 holes. The holes will be 21 inches.

The Davenport Parks and Recreation Department will hold a Footgolf tournament on Saturday, June 21, 2014. Depending on how popular that tournament is, they will decide whether or not they will make the sport permanent at the golf course.

On Tuesday, April 29, 2014 the Davenport Parks and Recreation Department held a public meeting to discuss concerns with Footgolf being played at Red Hawk Golf Course.

The crowd was empty, except for Davenport Alderman Gene Meeker.

“I think the first concern that was mentioned by so many people was the conflict between the golfers and the foot golfers,” said Meeker.

“If we wanted to intermix, if we would have that interest we would look to do that, or ya know we're going to offer golf at certain times of the day and maybe make that happen instead and say you know what on Saturday afternoon, and Wednesdays do a league or something like that,” said Scott Hock, Director of Davenport Parks and Recreation.

For now, they will hope the public’s response to the sport is positive to help bring more people and revenue to the golf course. 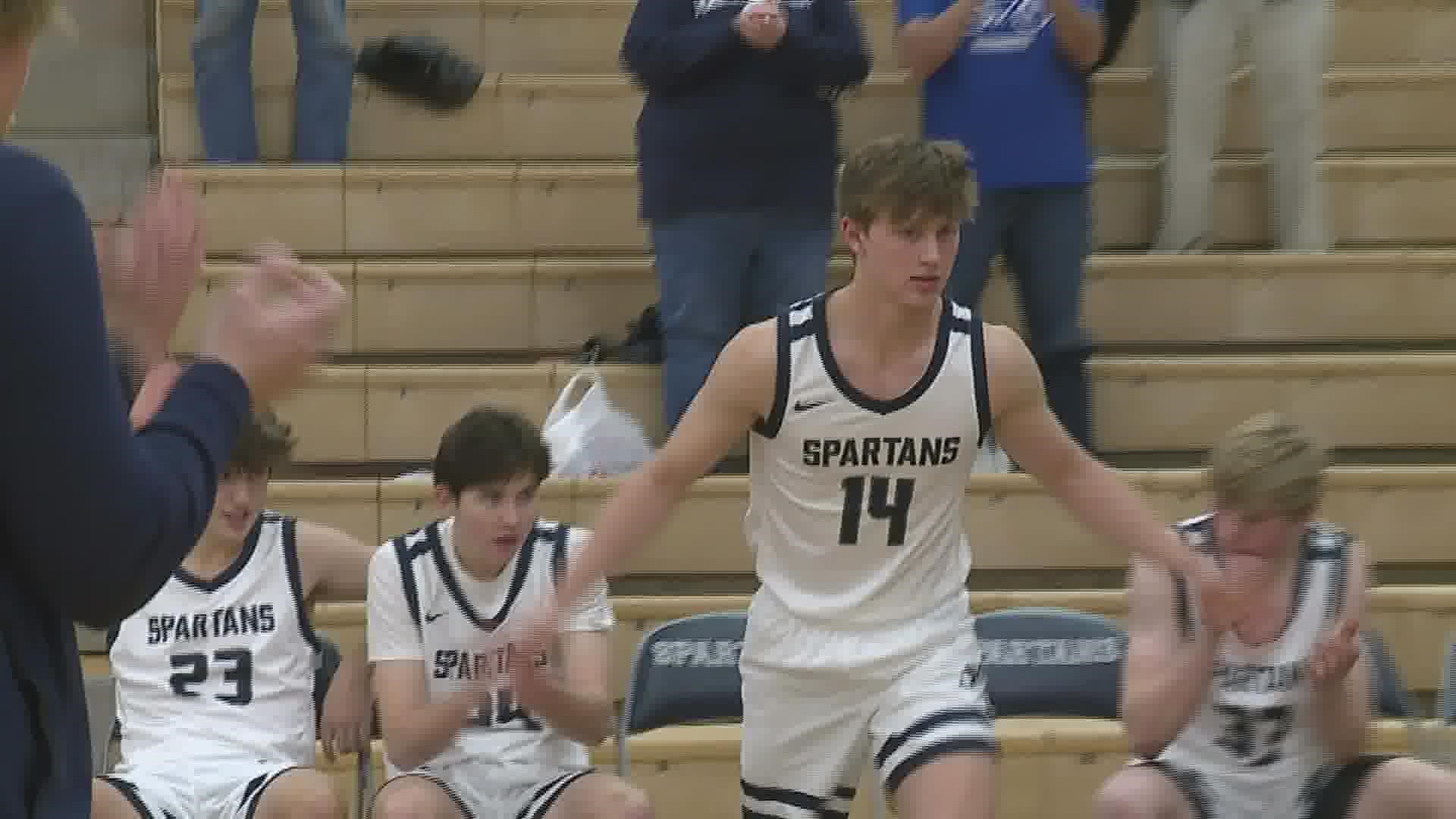