Hockey returns to the Quad Cities on Friday when the Storm take the ice for Opening Night at the TaxSlayer Center. 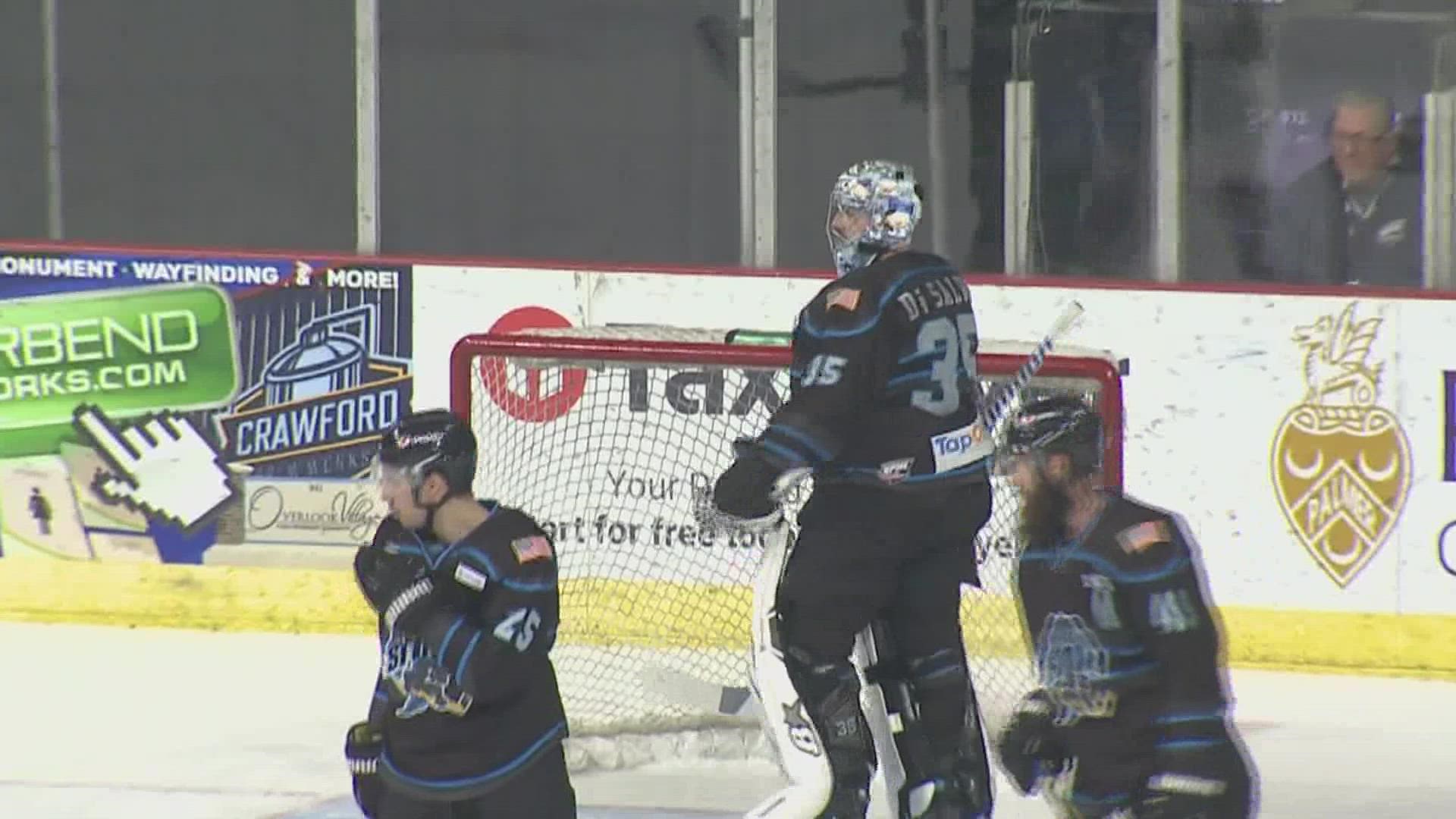 MOLINE, Ill. — After nearly 600 days, hockey has returned to the Quad Cities.

The Quad City Storm, a member of the Southern Professional Hockey League, sat out the 2020-2021 season due to local COVID protocols after an abrupt end to the 2019-2020 season.

The Storm are bringing back many players from the 2019-2020 team, including Taylor Pryce, Peter Di Salvo, Tommy Tsicos, Connor Fries, and Joe Sova.

Team leaders say season ticket purchases are as high as ever as fans gear up for the first puck drop on Friday.

The Storm held a media day on Wednesday to preview the upcoming season.

"I like the consistency that we've had," said veteran goal tender, Peter Di Salvo. "Every practice has been on point. We've been on point with passing, shooting, reading plays, and for me making saves. We've just been feeding off each other so that's probably been the best thing so far."

Pryce played for a few teams during the Storm's off year. He said he'll draw on those experiences back in the Quad Cities this season.

"I tried to learn a little bit from every team that I was on," said Pryce, who spent time with the Birmingham Bulls, Huntsville Havoc and Pensacola Ice Flyers in the 2020-2021 season. "The hockey community is a good one, it's a small one, all the guys are in the same boat so you feel like people can understand you. At the same time it was always in the back of my mind looking forward to coming back here.

Marcus Ortiz is a new face to the Storm, but not to pro-hockey. He, like his teammates, likes what's he's seeing so far ahead of their first game.

"We're a quick team, we work hard, we're physical," said Ortiz, who has recorded 45 goals and 38 assists in three SPHL seasons. "We have a lot of guys who can put the puck in the net. I think from top to bottom that's something that people should look out for in this league because it's not often you see this many good players on one team. It's obviously up to us now to present that. We know in this locker room the tools are there, we just have to put it together at this point."

The Storm open their season at the TaxSlayer Center on Friday, October 15th, at 7:10 p.m. versus the Evansville Thunderbolts. 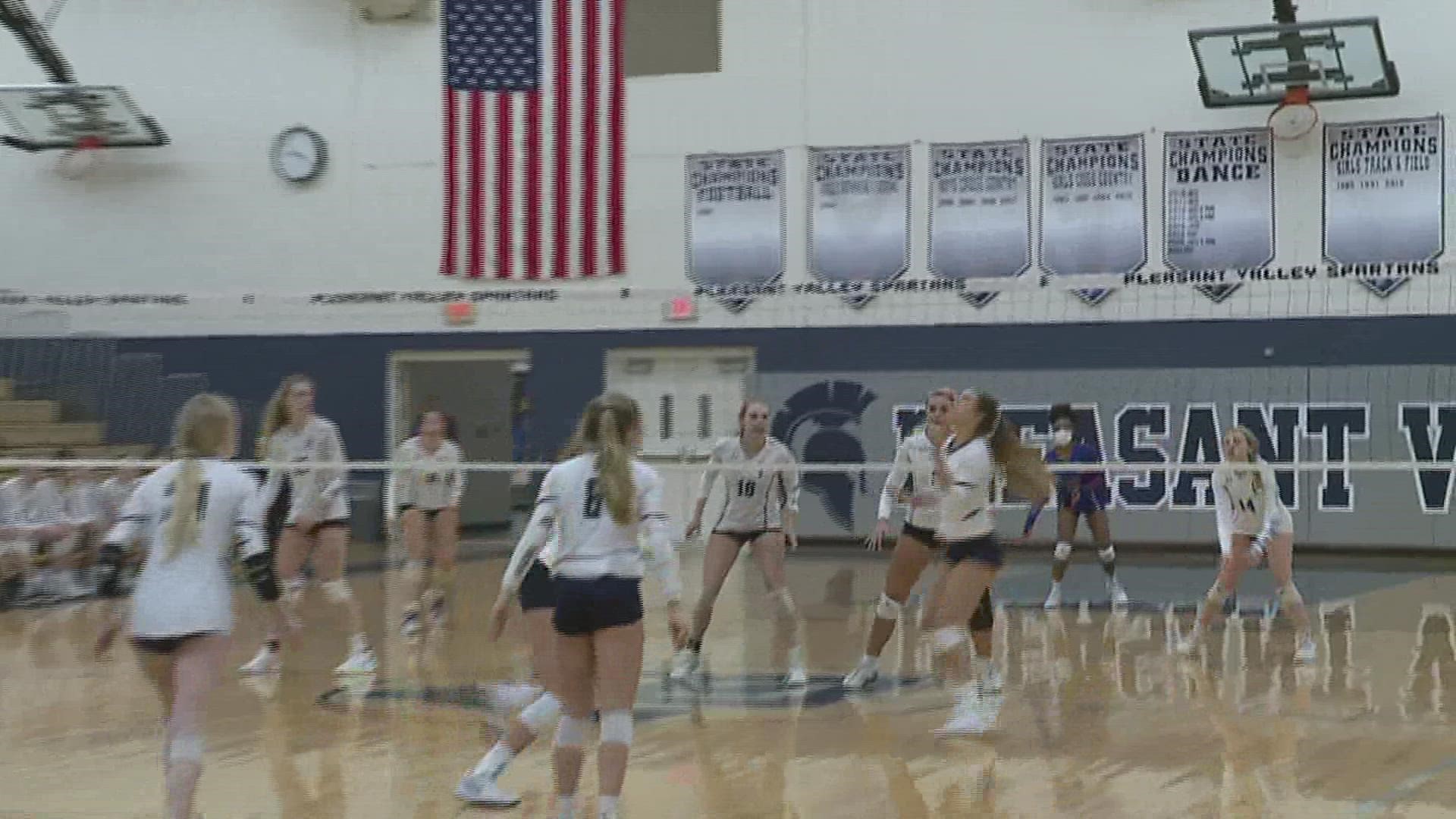