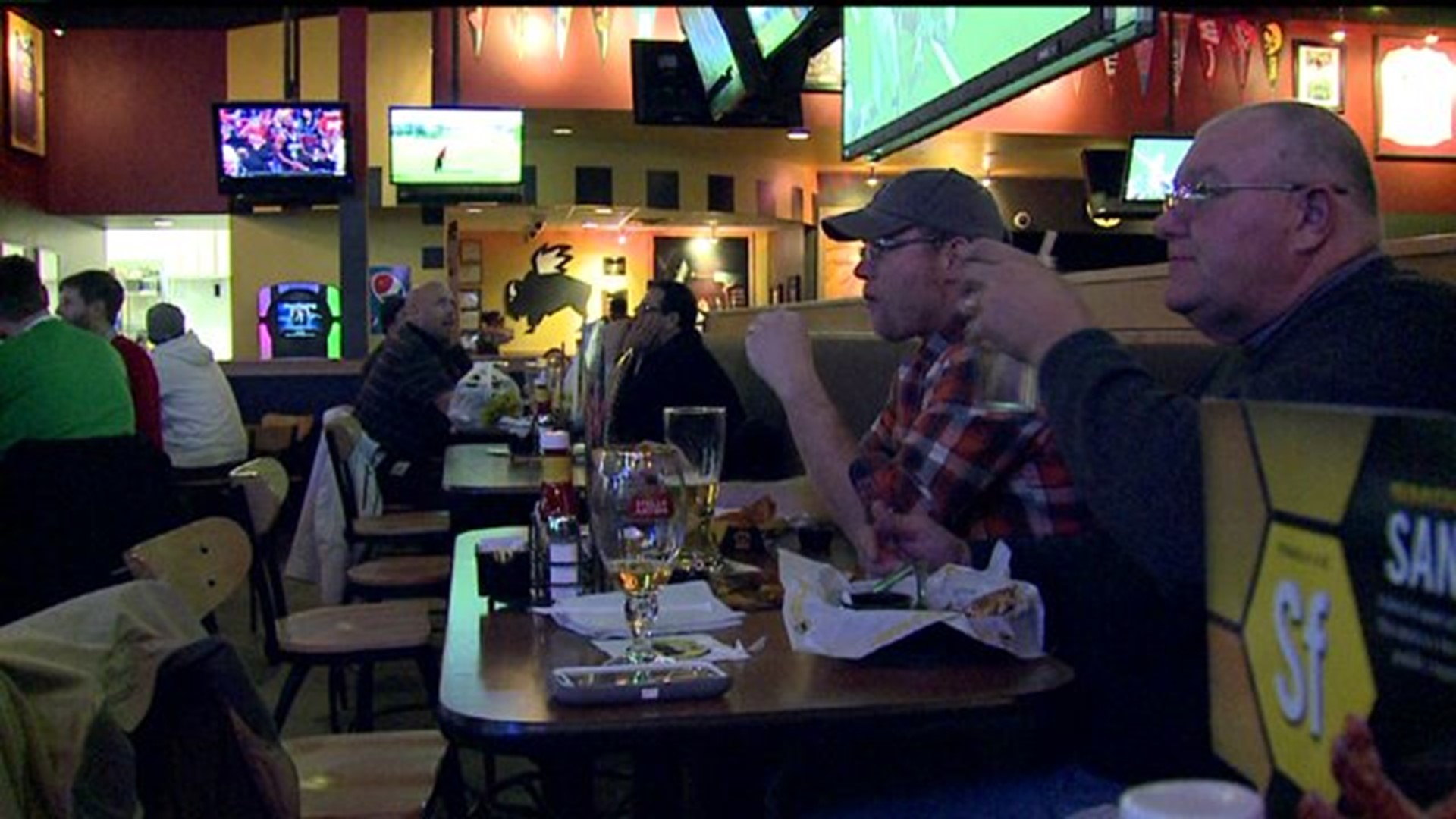 On Monday, January 12, 2015, many gathered at Buffalo Wild Wings in Moline to watch No. 2 Oregon take on No. 4 Ohio State in the national championship. The opponents in this year's title game were determined by a four-team playoff for the first time.

The new format replaces the BCS system, which ran from 1998 to 2013, and allowed polls and computer rankings to determine who played for the championship.

"I think they might make some improvements down the road, but I think it's a great system, and I think it'll work out for longevity in college sports," said fan Derrick Lyles.

"I think they need to add more teams, but I kind of liked it," added his friend, Alphonso Harrell. "I like that Alabama lost early, and it showed that they're not the powerhouse anymore, it’s about the Big Ten.”

Next season, the College Football Playoff is scheduled to return on New Year's Eve.