Princeton Tigers sing a tune on and off the field

The Tigers finished the season undefeated. But they're also hitting the right notes off the field. 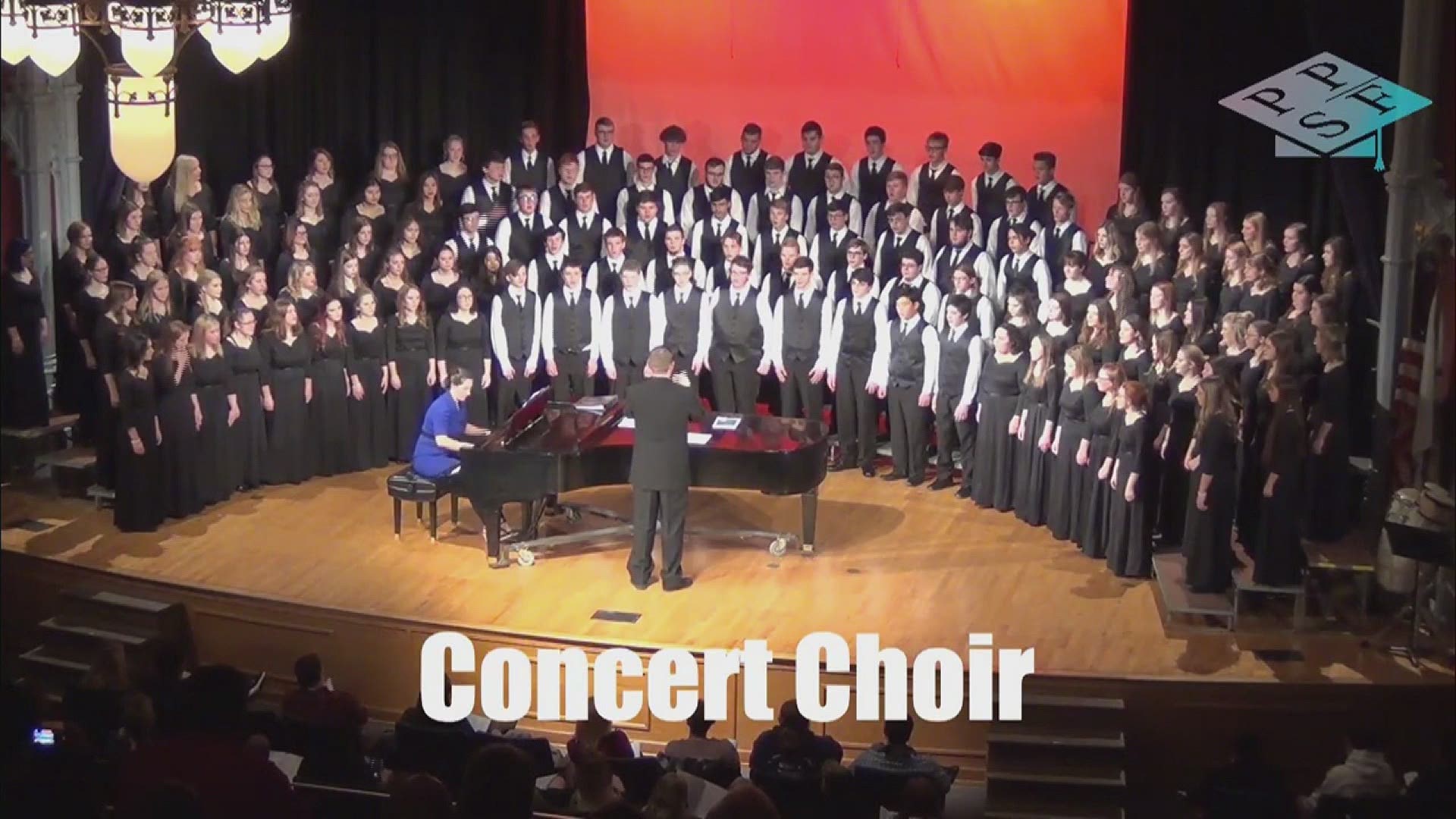 "The biggest thing is that I truly think our kids came over here on a mission." said Head Coach Ryan Pearson after a big win versus Newman Central Catholic.

Their mission completed on Friday with the Tigers capping off an undefeated season with a win over also undefeated Fulton. Needless to say, they hit all the right notes on the field but they did so off it, too.

"It's definitely taught me to go outside of the norms." said senior Ronde Worrels. Worrels is a handful of football players in the choir.

"I feel like as an athlete, we get set as only athletes and that we don't do more than that," said Worrels. "Being in choir kind of just shows that we have diversity."

The Northern Illinois commit has put up record numbers on the field this season, becoming Bureau County's all-time leading rusher.

"We can do more than just be athletes and express ourselves in different ways." added Worrels.

After four years in choir, Worrels feels just as at home singing.

"A lot of football players don't do choir but a lot of us here do. You have to be different in this world." said Worrels.

"Music is a team thing. We're only as good as everybody involved. " said Crawford, who has lead the choir for 15 years. "Who else to better understand that than an athlete?"

Ronde's joined by several teammates and athletes from other sports. Volleyball players, runners, wrestlers, and many others find joy in singing, too.

"Fifteen years and one Division I athlete and he's been a four-year choir kid so because I have him, I get his buddies, too, so it's just been great to have them." said Crawford.

Quarterback Tyler Gibson is one of them.

"It's really cool because no one is really used to that kind of happening," said Gibson.

Add Grant Foes to the mix, too. He also will be playing college football at Indiana Wesleyan.

"It's something we can all talk about at practice when we want to take our minds off of football," said Foes.

Each of them have broken barriers in the music room and on the football field, too.