Back in August, parents of Big Ten student-athletes rallied outside the conference headquarters, upset over the cancellation. One month later, it's back. 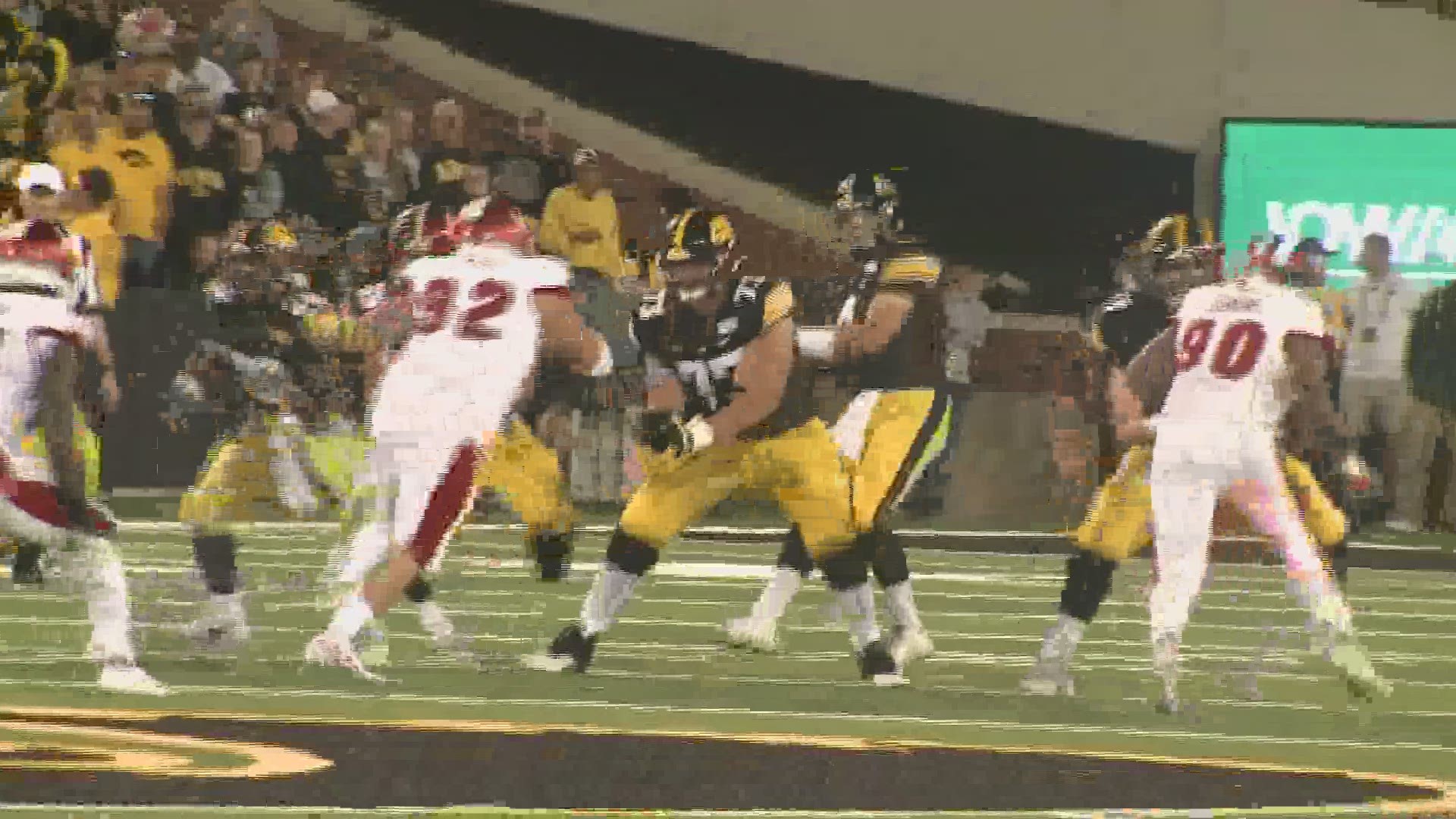 IOWA CITY, Iowa — Back in August, parents of Big Ten student-athletes rallied outside the conference headquarters in Chicago upset over the process that led to the cancellation of the 2020 football season.  Less than one month later, these parents got their wish - football has been reinstated.

"I know people will either agree or disagree with all the parents getting together and doing what we did, listen we used our voices to advocate for our children, for our sons," said Hawkeye football parent, Jay Kallenberger.

That cancellation back in August was reversed on Wednesday, September 16 when the Council of Presidents and Chancellors voted unanimously to resume the football season.

"The excitement in the air again, it's good for the university," said Hawkeye football parent Mitch Lee.  "It's good for all the sports so we don't lose anymore, you know there's already been a couple programs that had to lose some sports and none of us want that."

Football returns the weekend of October 23.  Games will be played without fans, but the Big Ten Conference is looking to make accomodations for the families of players and staff.