No gym, no problem: How local athletes are staying on track from home

No school means no weight room or gym, but the workouts must go on. 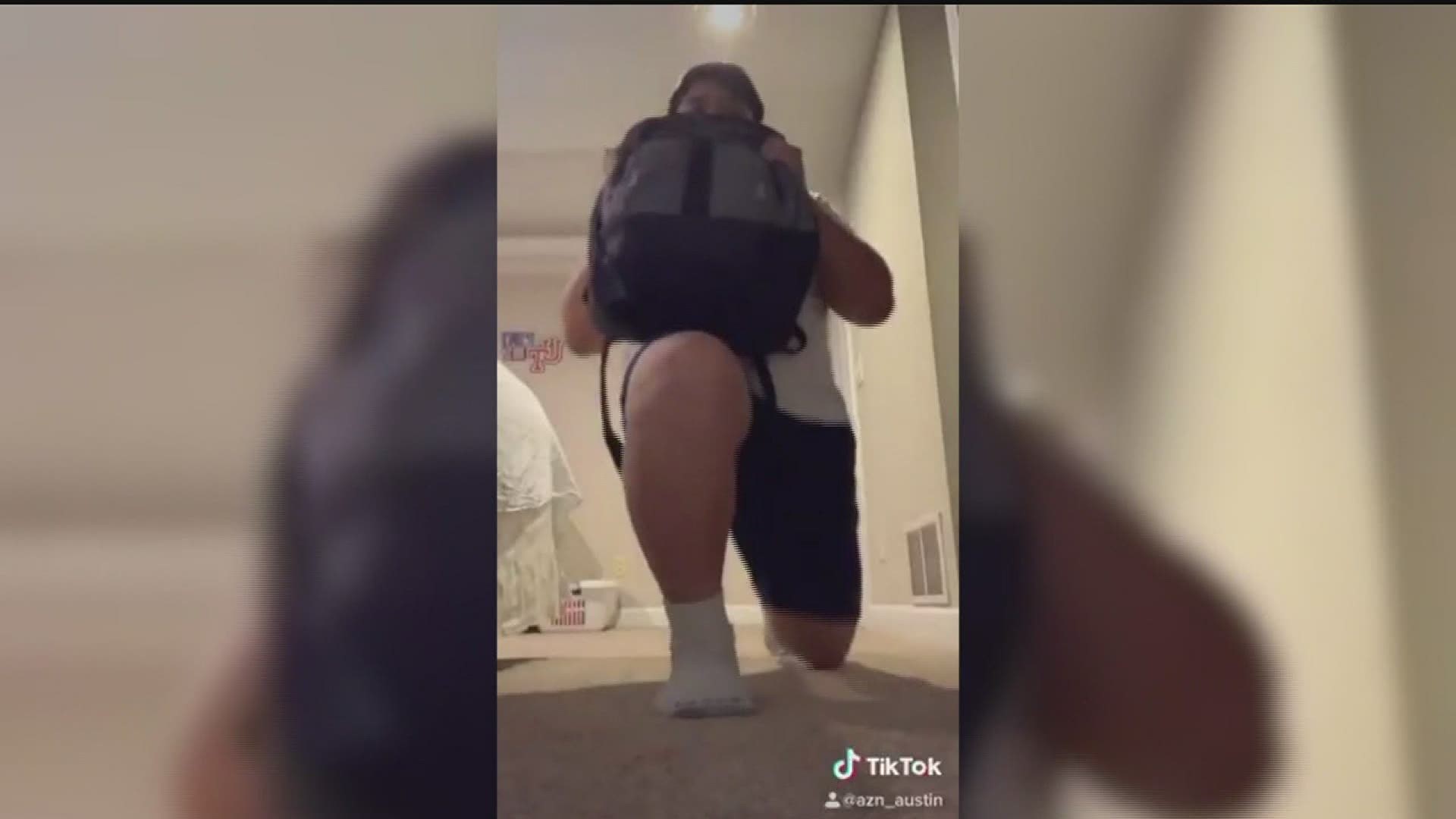 DAVENPORT, Iowa — Long before those Friday night lights with stands filled to the brim of crowds cheering for every touchdown or great play, football teams build championships in the weight room.

"We say what we do in the off season builds championships." said Adam Hite, Head Coach at Davenport North.

Hite's North Wildcats had been working in the weight room for several weeks when school was canceled and facilities shutdown.

"We had a solid 10 weeks going in," said Hite. "Up until this point we were looking forward to spring break and giving them a week off [to] rest and recover and then come back and max out and start phase four of our off season workouts."

Now, no schools are in session due to the spread of the coronavirus meaning no access to on-campus gym facilities. But, the workouts must go on.

Programs and coaches all over the area, like Hite, have been giving their teams workouts they can do from home and posting them to Twitter.

"They're all workouts that you can do without equipment, or with equipment," said Israel Loumedjinon, a junior at United Township. "They're just easy workouts that keep you in shape while you`re out of season."

His coach, Nick Welch, is one of the many keeping them on track.

Loumedjinon has been taking full advantage of the home workouts, heading out to his back deck or his basement to get them done. He posted a video of his to Twitter.

Loumedjinon said it's a chance to get closer to his and his team's goals.

Football teams haven't been the only ones putting in work either. Soccer and baseball player have also been posting their home workouts, hoping their seasons can get started sooner rather than later.

For coaches like Hite, seeing their athletes take charge of their time off is exactly what they are looking for.

"I don't want to have to work our way back into it," said Hite. "Just hit the ground running so we can be ready to go when we hit summer and late August."

Spring athletes have even more incentive to stay in shape, hoping their seasons can get rolling in a few weeks.