Multiple Cleveland Indians players took to Twitter on Monday night to react to MLB's decision to implement a 60-game season for 2020. 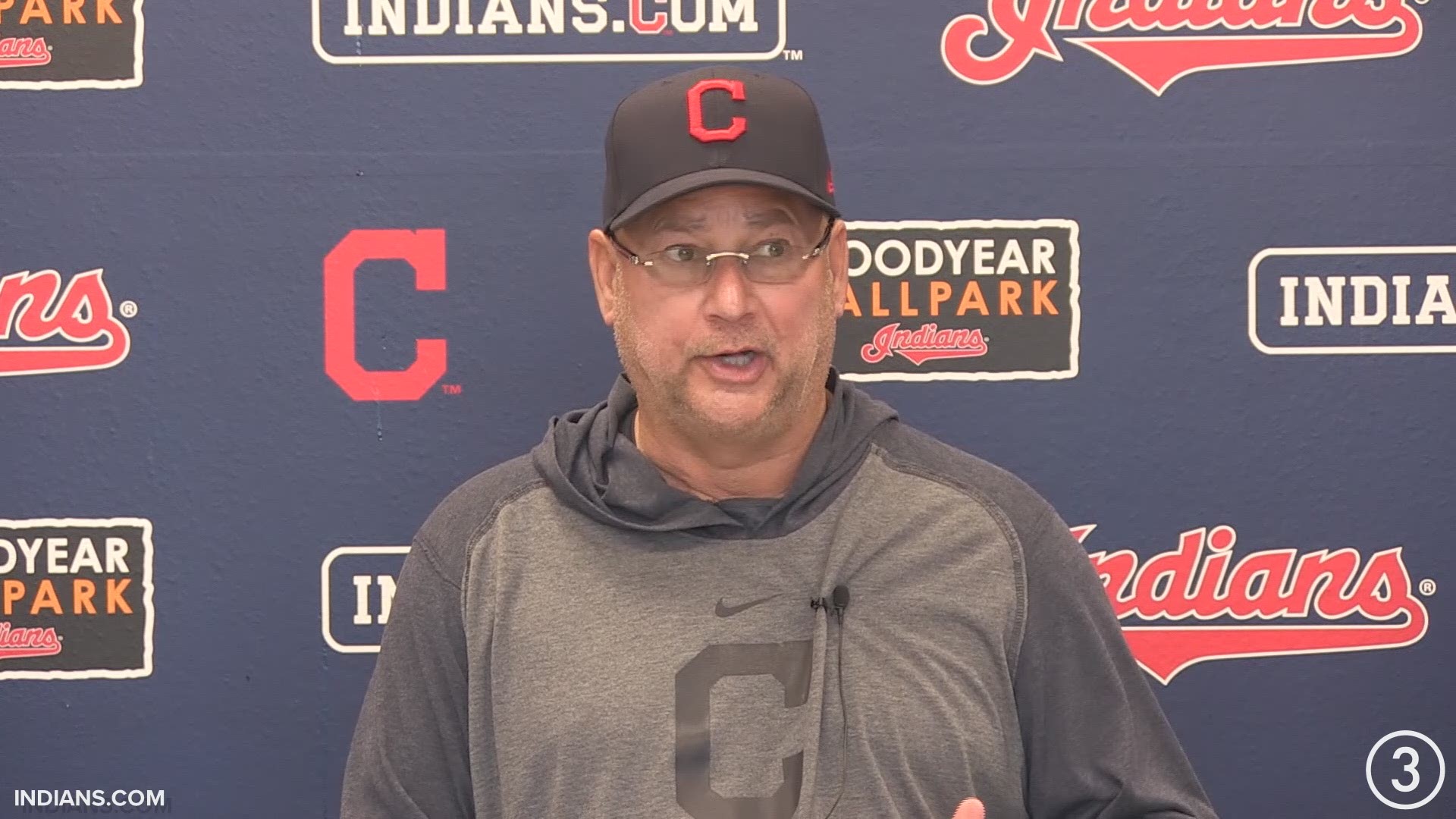 CLEVELAND — With negotiations at a standstill, Major League Baseball has put plans in place for a 2020 season.

After the MLB Players Union rejected their final offer on Monday, the MLB owners unanimously voted to exercise their authority to implement a 60-game season with players receiving their full prorated salaries, which they were able to do based on a previous March 26 agreement between the two sides. The two sides were then able to hammer out issues regarding safety protocols, and teams will report to camp on July 1.

While the players may not have gotten as long of a season as they were hoping for, it was clear that some are just happy to be getting back to baseball, with multiple members of the Cleveland Indians organization taking to Twitter on Monday night to express excitement over baseball's now impending return.

"Just wanna say big ups to all the homies on my team and around the league for staying united through these difficult times," pitcher Mike Clevinger tweeted. "Could’ve been easy to break but we didn’t."

"NOW WE GO," tweeted pitcher Logan Allen, along with a .gif of Ric Flair doing his legendary "woo!"

Here are some other great reactions from the Tribe:

Among some of the new rules in place for this year, the designated hitter will now be used in all games (including those in National League parks). A runner will also be placed on second base at the start of extra innings.

RELATED: Ohio allows practice for all contact sports to resume

RELATED: Will we have baseball in 2020? Where MLB negotiations stand

RELATED: Francisco Lindor: 'Put a time and a place; we will all be there'