Cleveland Indians 2019 opening day guide: Everything you need to know

Coverage of the home opener begins at 1 p.m. on Channel 3.

The Cleveland Indians are back as baseball fans will pack a sold-out Progressive Field for the 2019 home opener. 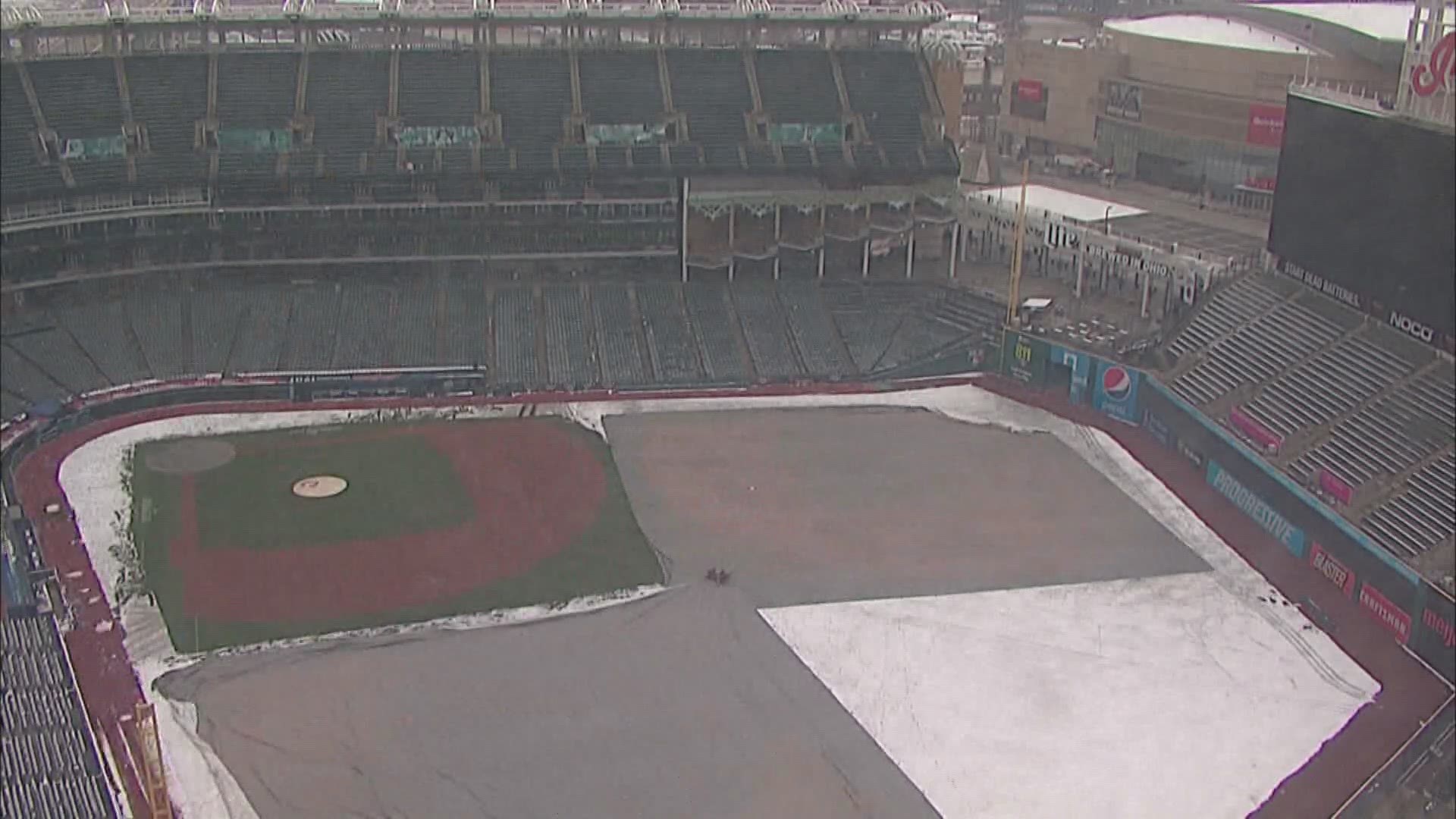 Whether you're heading to the ballpark or watching from home, here's everything you need to know for the big game Monday.

WHAT TIME IS THE GAME?

WHO ARE THE INDIANS PLAYING?

Mike Clevinger takes the mound for the Indians as Ivan Nova pitches for the White Sox. 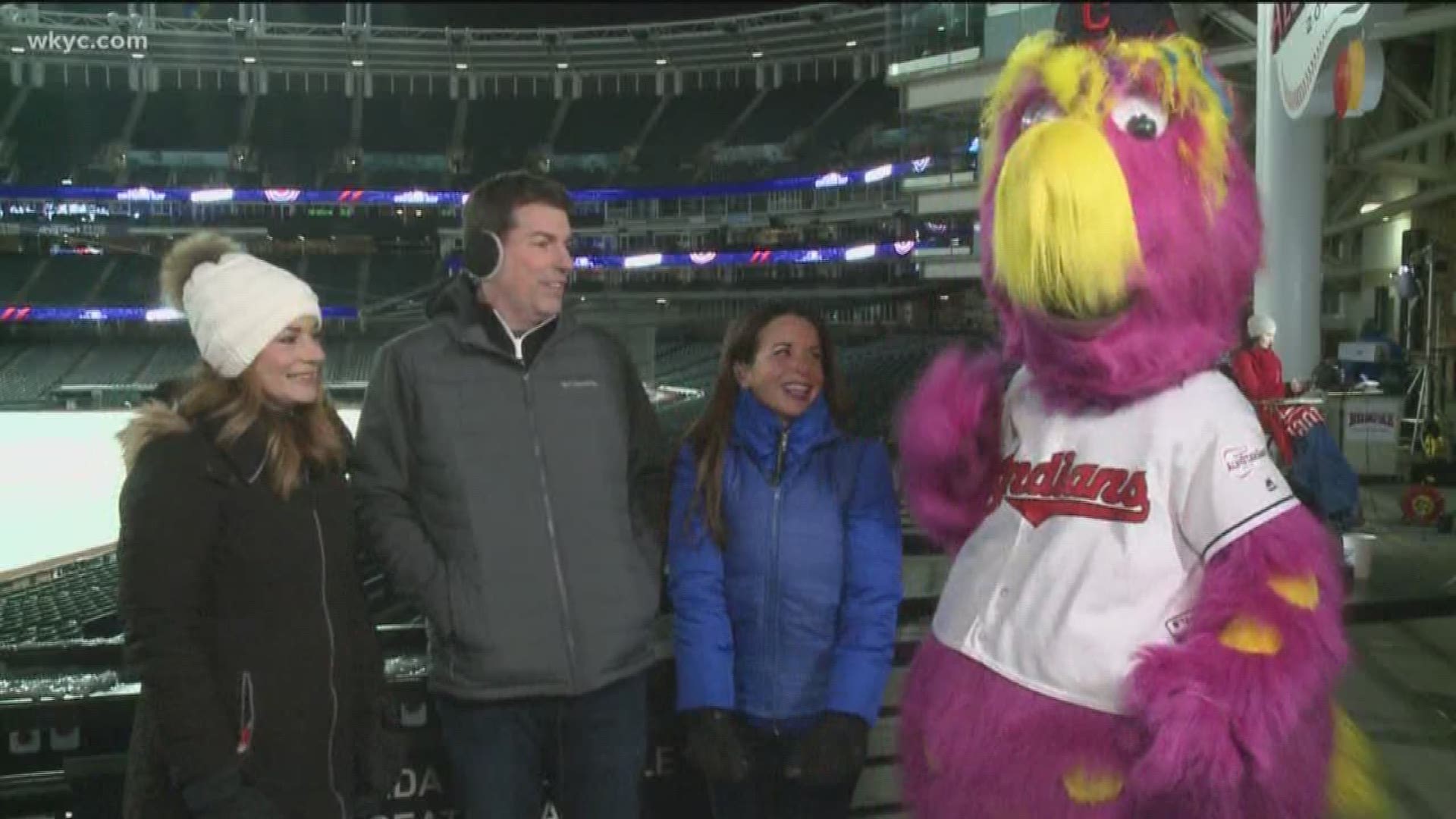 WHAT'S THE INDIANS ROSTER FOR THE GAME?

We've got all that information HERE.

CAN I STILL GET TICKETS?

The game's sold out, but a handful of tickets are up for grabs on StubHub. Those prices hover around $50 per ticket.

We gave away two tickets to a lucky Indians fan this morning after he sang "Take Me Out To The Ballgame" on live TV:

HOW CAN I WATCH THE GAME ON TV?

You can catch all the opening day action on WKYC Channel 3. Our coverage begins at 1 p.m. Can’t wait that long? We will have special streaming coverage beginning at noon on WKYC.com and WKYC’s Facebook page. 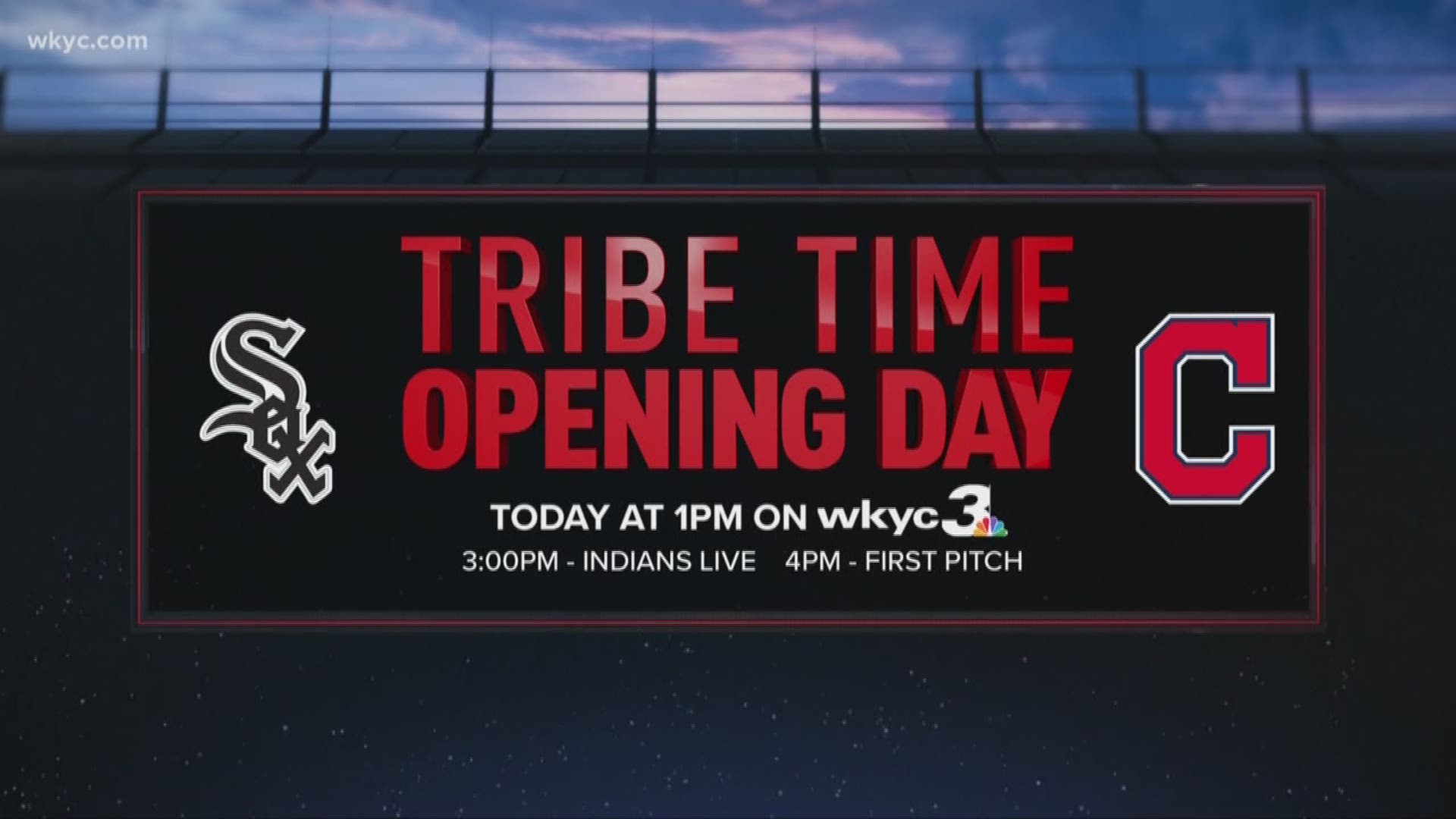 As you can imagine, parking is going to be at a premium price close to the ballpark. Oh, and if you park on some streets your vehicle will be towed. CLICK HERE to see a list of restricted parking areas for the home opener.

HOW'S THE WEATHER GOING TO BE AT FIRST PITCH?

There will be plenty of sunshine when first pitch arrives, but temperatures will be in the low 40s. CLICK HERE to see the full forecast.

WHO'S THROWING THE CEREMONIAL FIRST PITCH?

That honor goes to Indians alum Wayne Kirby in honor of the 25th anniversary of the ballpark. Sandy Alomar will catch that first pitch. 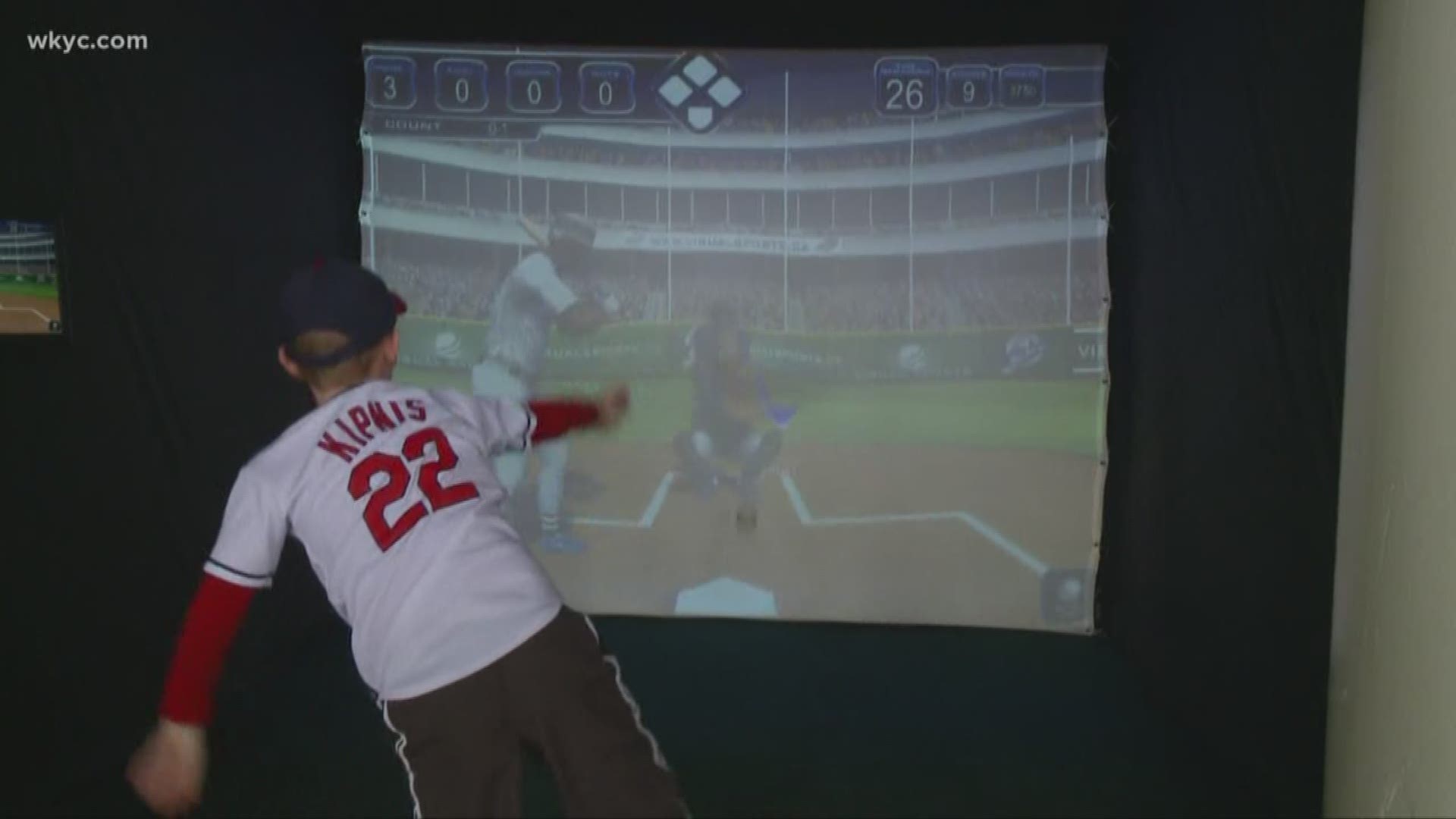 WHAT'S HAPPENING BEFORE THE GAME?

A pregame ceremony will be held to celebrate the 2018 American League Central Division Championship team, during which the AL Central Division Pennant will be unveiled for a third straight year.

The team will pay tribute to Hall of Famer and player-manager Frank Robinson with #20 patches on its Opening Day uniforms to honor his milestone of becoming the first African-American manager in MLB history on Opening Day 1975. Robinson went on to hit a solo home run in his first at-bat as player-manager at Municipal Stadium.

WHO'S SINGING THE NATIONAL ANTHEM?

WHAT SHOULD I EAT?

Looking for something different than the traditional hot dog and stadium mustard? We sent Austin Love to explore some of the new, unique food options available at Progressive Field: 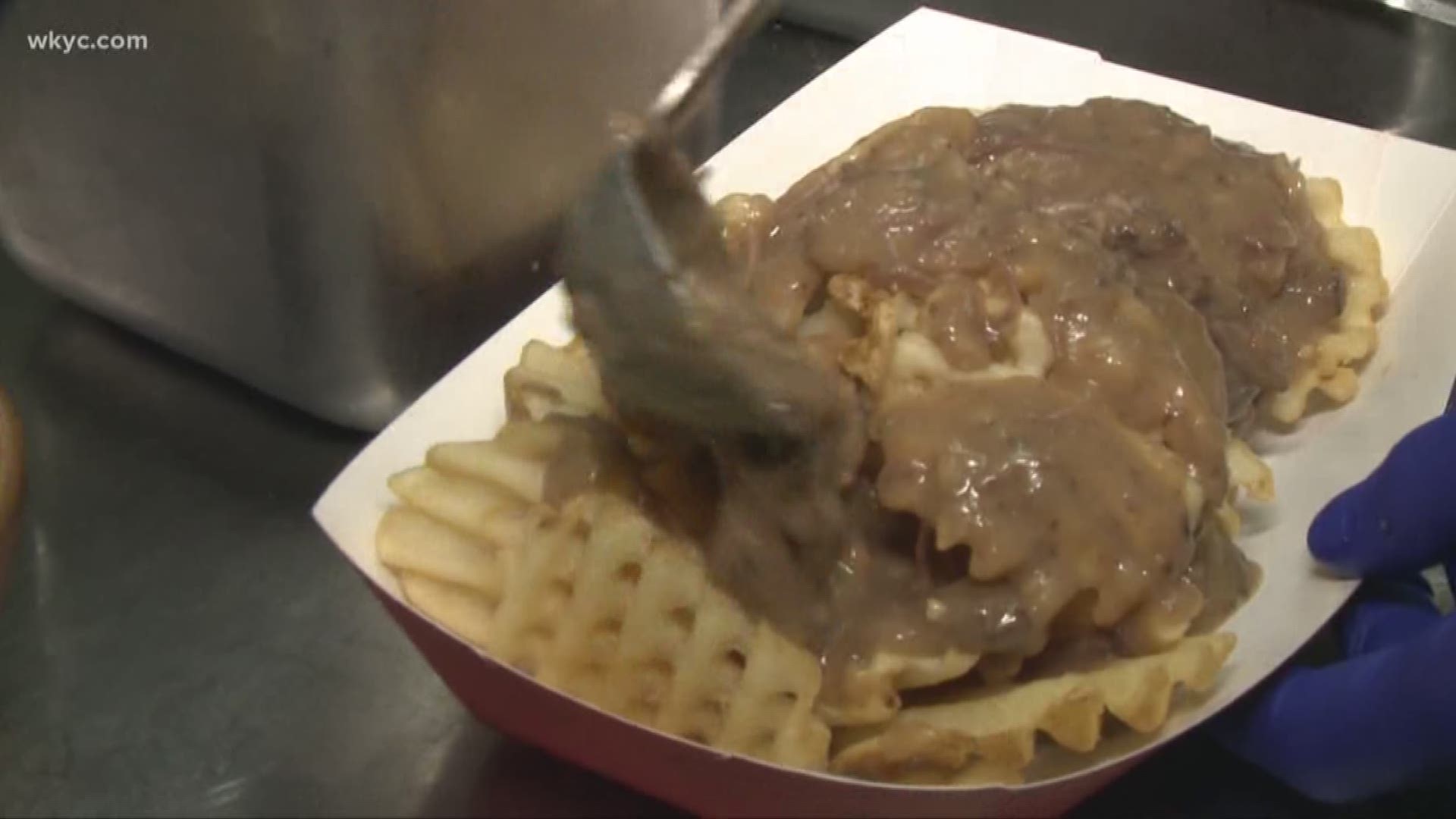 This is a big year for the Cleveland Indians as the team hosts this summer's All-Star game, which is now less than 100 days away.