It's the first time the Tribe has been no-hit since 2011. 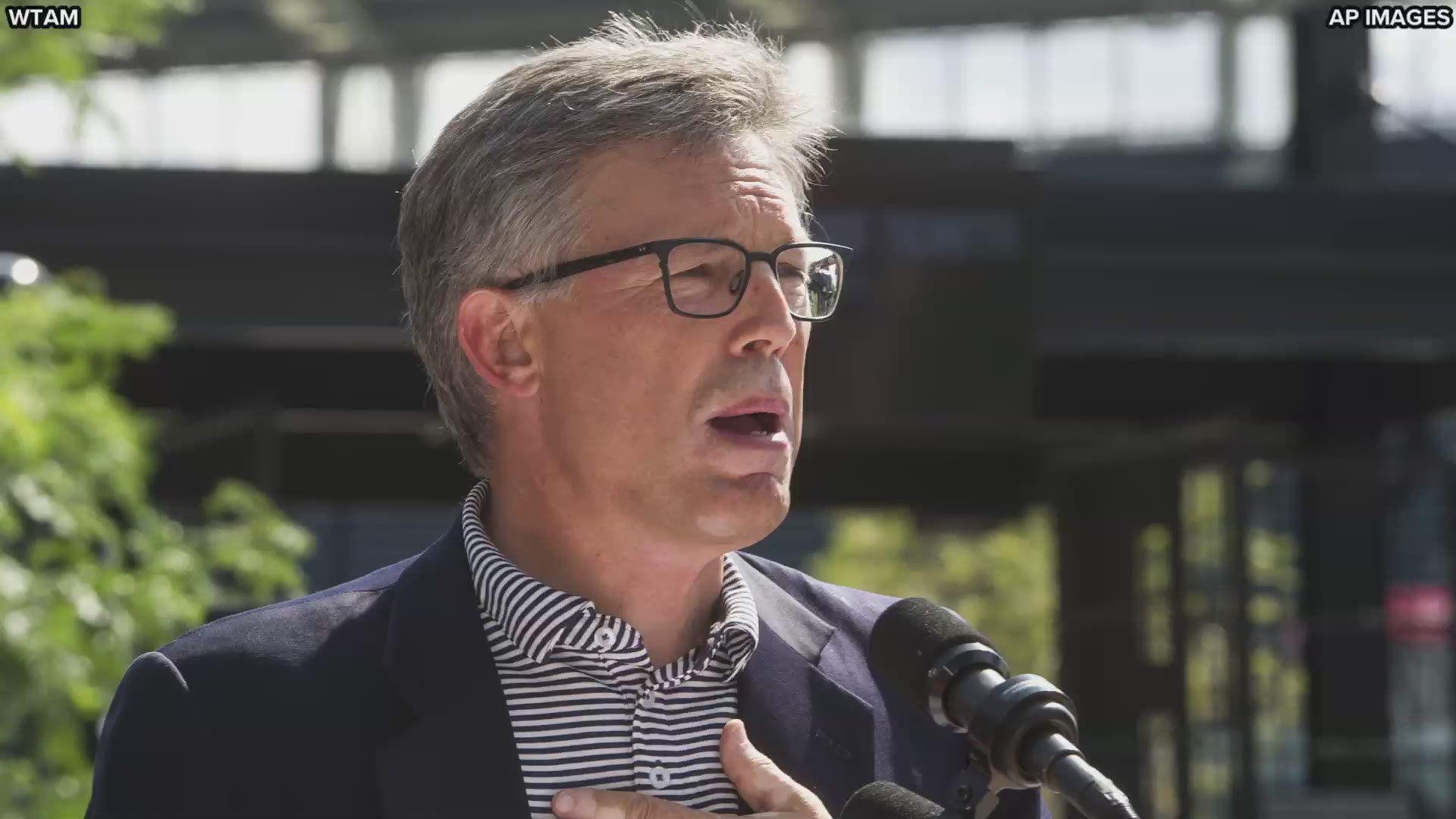 CHICAGO — Baseball history was made on the south side of Chicago Wednesday night. Unfortunately, it came at the Indians' expense.

White Sox starter Carlos Rodón faced 28 Cleveland batters and allowed only one to reach base when he hit Roberto Pérez with a pitch in the ninth inning. When it was all over, it was still good enough for the 20th no-hitter in Sox franchise history as they beat the Tribe 8-0.

The 28-year-old lefty dazzled all night long, fanning seven hitters and throwing 75 of his 114 pitches for strikes. He had retired 24 in a row entering the final frame, and José Abreu helped extend that to 25 when he barely tagged first base ahead of a hustling Josh Naylor. That left Rodón just two outs away from a perfect game when a slider caught Pérez on the foot.

Rodón recovered to strike Yu Chang out before facing leadoff hitter Jordan Luplow in an epic eight-pitch at-bat. On a full count, the Cleveland center fielder hit a sharp ground ball to third baseman Yoán Moncada, who fired to first to end the game and preserve Rodón's gem.

Your daughter just watched you throw a no-hitter. It doesn't get better than that! pic.twitter.com/JqmlfkPXOS

Besides a couple of hard-hit balls from Pérez, the Indians (6-5) offense failed to gain any traction. It's the fist time the club have been no-hit since 2011, when Ervin Santana of the Los Angeles Angels of Anaheim accomplished the feat despite giving up a run.

As good as Rodón was, Cleveland's pitching was as bad as it's been in a long time. Starter Zach Plesac went just two-thirds of an inning and allowed six runs on seven hits, including a towering three-run homer by Yermin Mercedes. The White Sox (6-6) added two more in the third, leaving Rodón's performance as the evening's only real drama.

That's what we're talking about. pic.twitter.com/IRtdeHzqXX

The Indians have not had a no-hitter in their favor since 1981, when Len Barker threw a perfect game against the Toronto Blue Jays. Theirs is currently the longest no-hitter drought in Major League Baseball.