The Chicago Cubs and Cincinnati Reds are set for an Aug. 11, 2022 matchup in Dyersville. 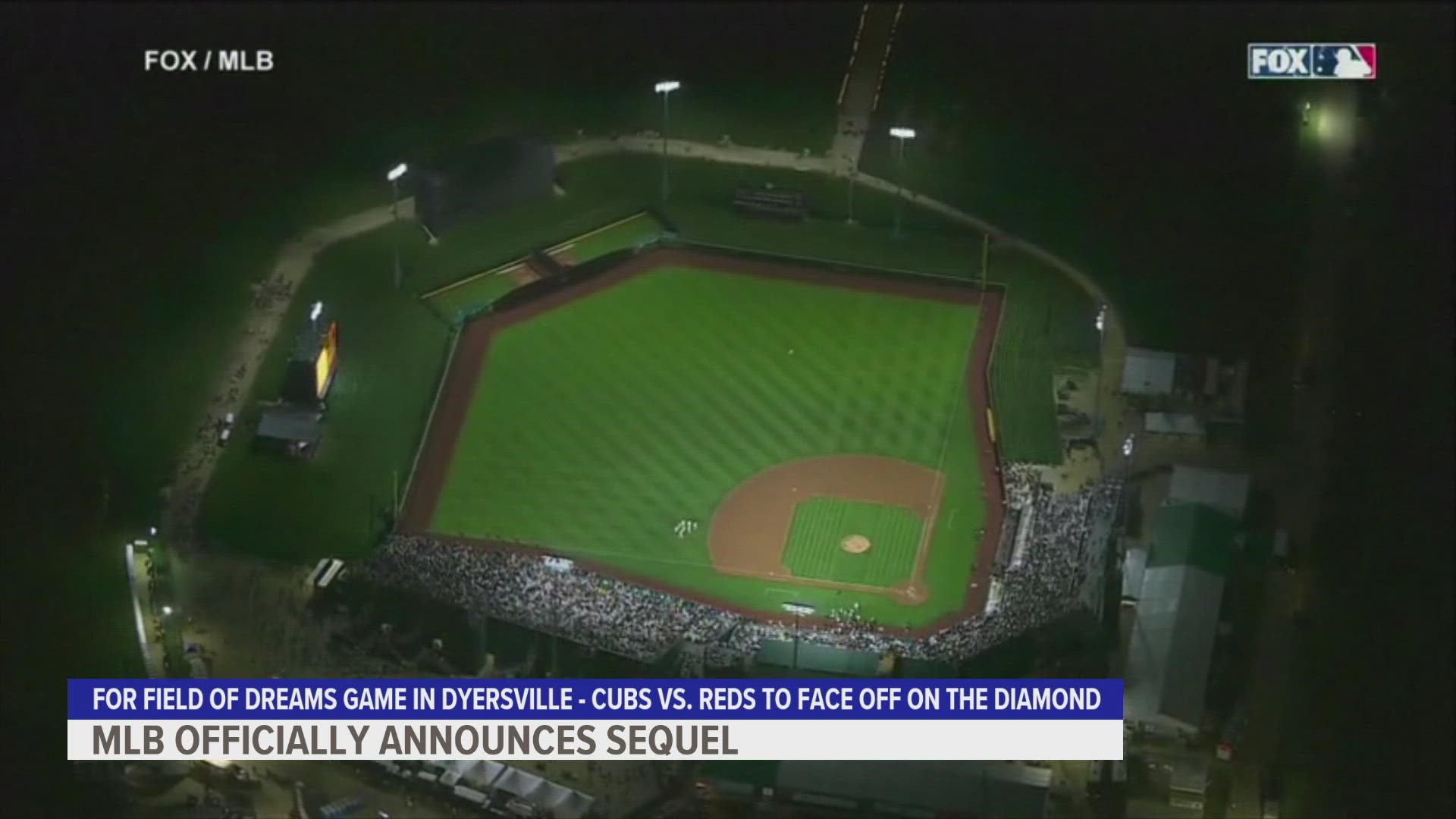 DYERSVILLE, Iowa — EDITOR'S NOTE: The above video is from Aug. 13

For lovers of the original Major League Baseball Field of Dreams game, there will be a sequel.

MLB officially announced Tuesday the Dyersville, Iowa site will host a matchup between the Chicago Cubs and Cincinnati Reds on Aug. 11, 2022.

The Reds will be the home team, with FOX again carrying the broadcast after totaling the most watchers of a regular season MLB game in 16 years during a thrilling 9-8 Chicago White Sox win over the New York Yankees Aug. 12.

Dyersville Area Chamber of Commerce Executive Director Karla Thompson told Local 5 the city hopes to ramp up the festivities ahead of next year.

"Just stay tuned," she said. "We got a lot of positive feedback from all over."

MLB is going back to Iowa.

The @Reds and @Cubs will make their way to a little slice of heaven in Dyersville on August 11, 2022. #MLBatFieldofDreams 🌽 pic.twitter.com/FDXEK76hHY

The Thursday game in 2022 will be followed by an off day Friday before the National League Central teams finish their three-game series in Cincinnati.

“The Cincinnati Reds are excited to be part of MLB at Field of Dreams in 2022,” Phil Castellini, Reds President & Chief Operating Officer, said in a statement. “Following the outstanding presentation of last week’s inaugural game between the White Sox and Yankees, it’s an honor to represent Reds Country as the home team in next year’s game.”

“We are honored to be selected for the second edition of MLB at Field of Dreams,” said Cubs President of Business Operations Crane Kenney. “Given our long-standing affiliation with the Iowa Cubs and the fact the state is in our home television territory, the Cubs enjoy an incredible following in Iowa. We look forward to playing in front of our Iowa fans and expanding on the amazing success of the first Field of Dreams game.” 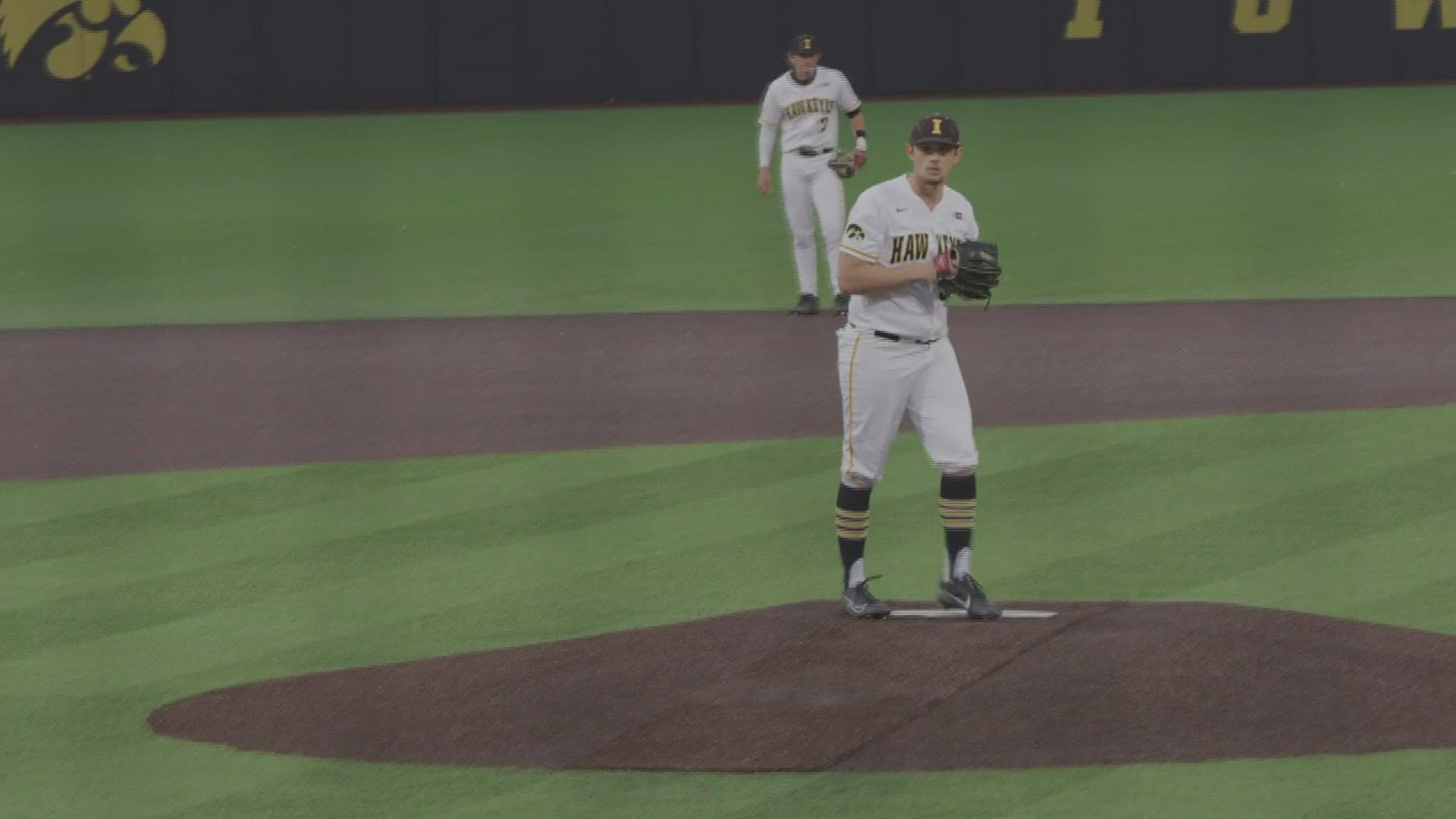