In about six months, the state-of-the-art aquatics facility will open. 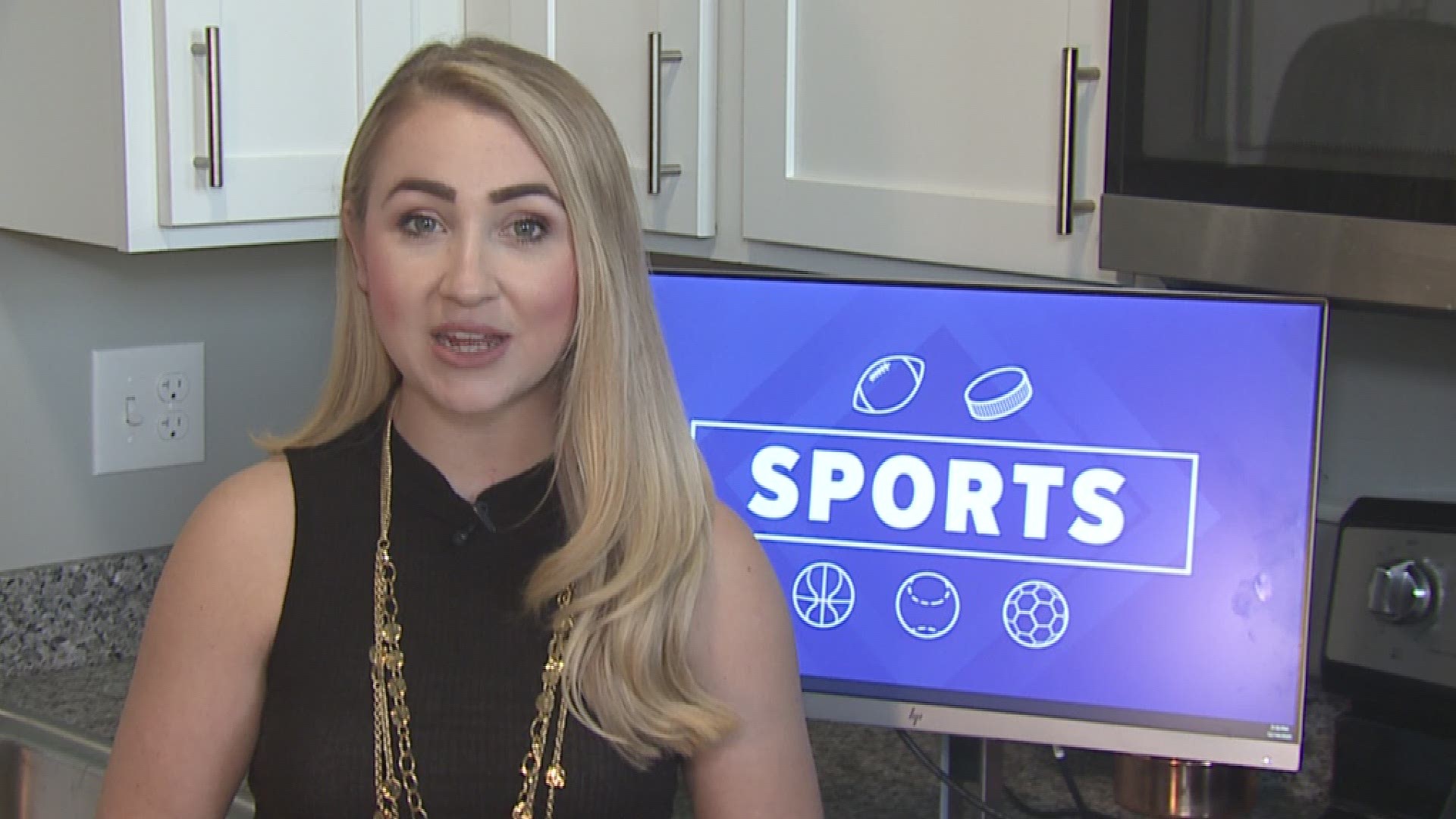 ROCK ISLAND, Ill. — For the last several decades, the Augustana swimming and diving program has used the same facility. They're about to get a major upgrade.

In six months, the Peter J. Lindberg, M.D. Center for Health and Human Performance will open its doors, debuting it's 15-lane, seven-foot pool equipped for swimming, diving, and the new water polo program.

Viking swimmers and coaches know it's gives them an edge in recruiting and the legacy of the program. Swimmers say they're looking forward to the wall of windows in the new facility. They say the older facility can be dark during the early hours of the morning and later in the evening as it lacks windows and natural light.

The Vikings' men's and women's water polo team will begin competition in fall of 2021.