A group six of golfers from the Midwest have been given sponsor exemptions for the 2021 John Deere Classic. 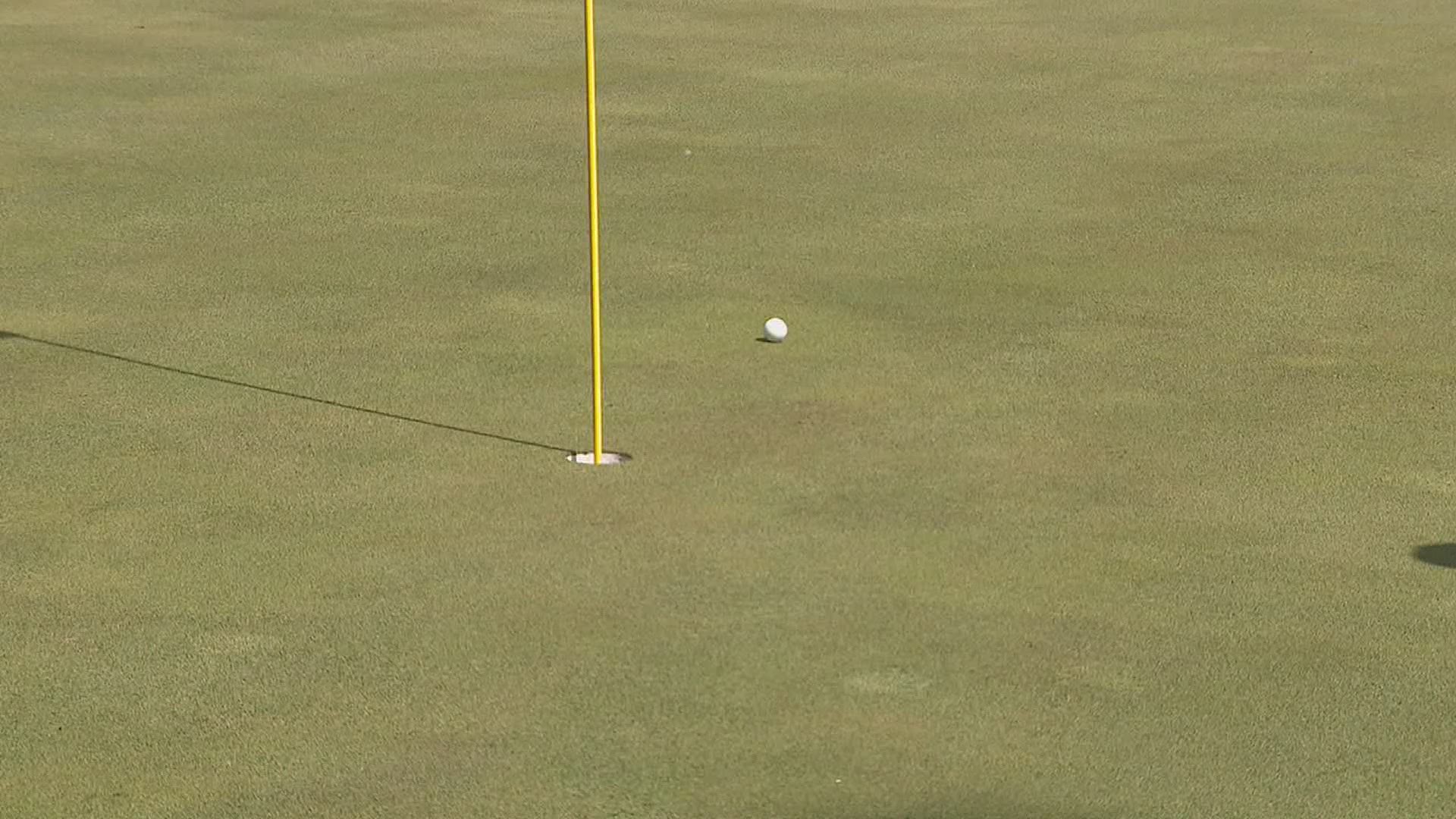 SILVIS, Ill. — A group six of golfers from the Midwest have been given sponsor exemptions for the 2021 John Deere Classic at TPC Deere Run.

“We are proud and excited to award sponsor exemptions to six high-quality players who have Midwestern backgrounds,” Peterson said. “We look forward to welcoming them and their supporters to the tournament this year.”

Willie Mack III, 32, of Flint, Michigan/Bethune-Cookman University – finished T-62 last Sunday (June 13) at the BMW Charity Pro-Am on the Korn Ferry Tour; won 11 times in college; became a mini-tour legend, winning an estimated 65 times, including on the Florida Professional Golf Tour and the Advocates Professional Tour; earned social media notoriety in 2018 for retrieving his golf clubs from his burning car before it blew up; made his first PGA Tour starts in 2021 at the Genesis Invitational and the Farmers Insurance Open.

The 2021 John Deere Classic begins Thursday, July 8 and goes through Sunday, July 11, with a Pro-Am on Wednesday.

Tickets are available and attendance limitations have been set for pandemic protocols.