This is Lucas Glover's first tour victory in 10 years. 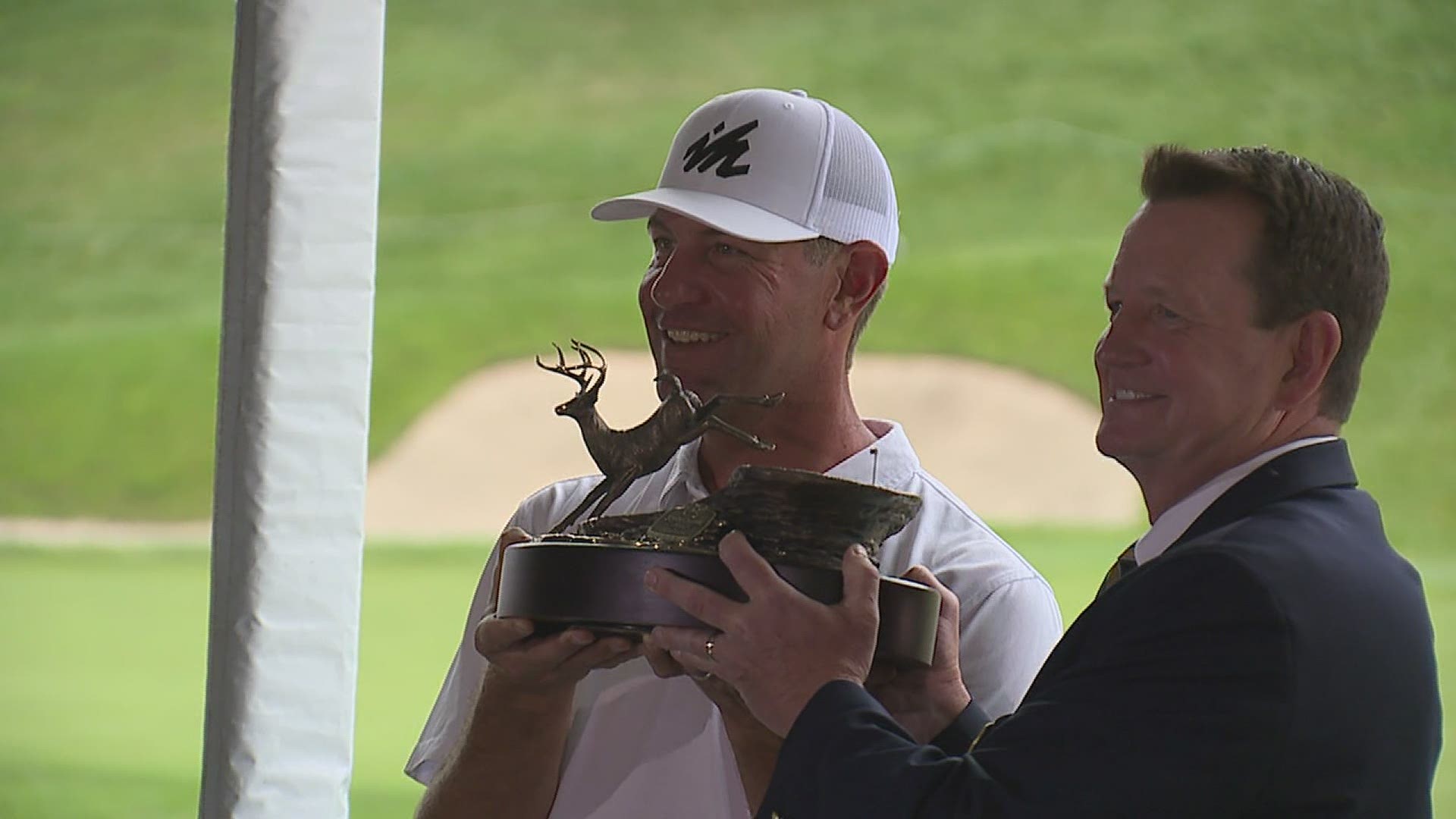 SILVIS, Ill. — Lucas Glover is the champion of the 2021 John Deere Classic.

The final round brought Glover a total of eight birdies and one bogey.  He ran into a snag on Hole #18 when his second shot landed in the bunker, 14 yards away from the hole.  He was able to recover, still making par to finish up the hole.

"18 was a knee-knocker," said Glover, during a post-tournament interview with CBS coverage. "I was feeling (the nerves) a little bit."

Glover said he had initially made a personal goal to make it to 20-under par at Deere Run.

Glover was born in Greenville, South Carolina.  He attended Clemson University for communication studies in the early 2000s.  Glover turned pro in 2001.

A thank you message from our Champion, @Lucas_Glover_ 🏆

Here's how Zach Johnson and Steve Stricker did: 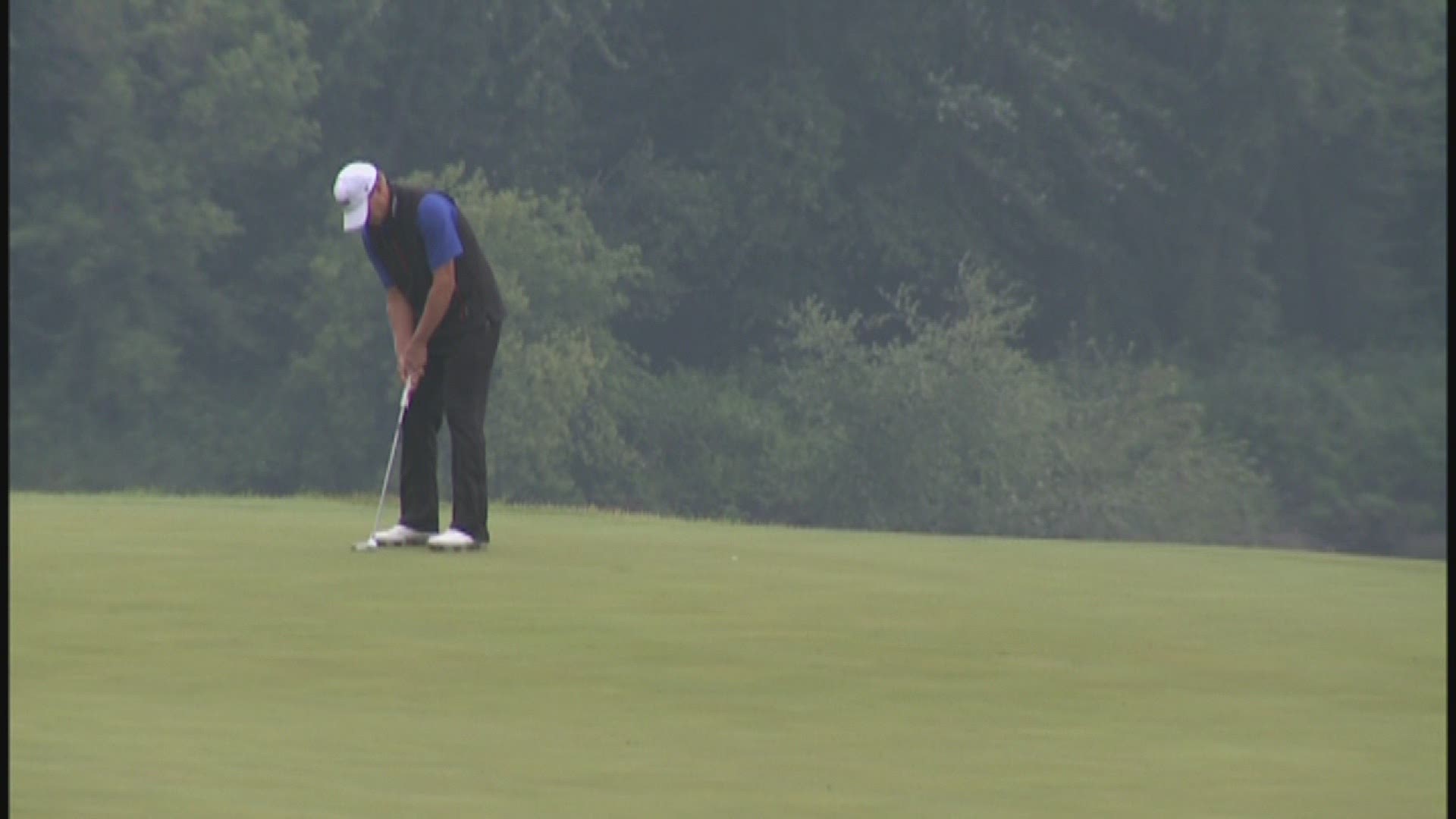 Here's how Ryan Moore, Kevin Na, and Adam Schenk did: 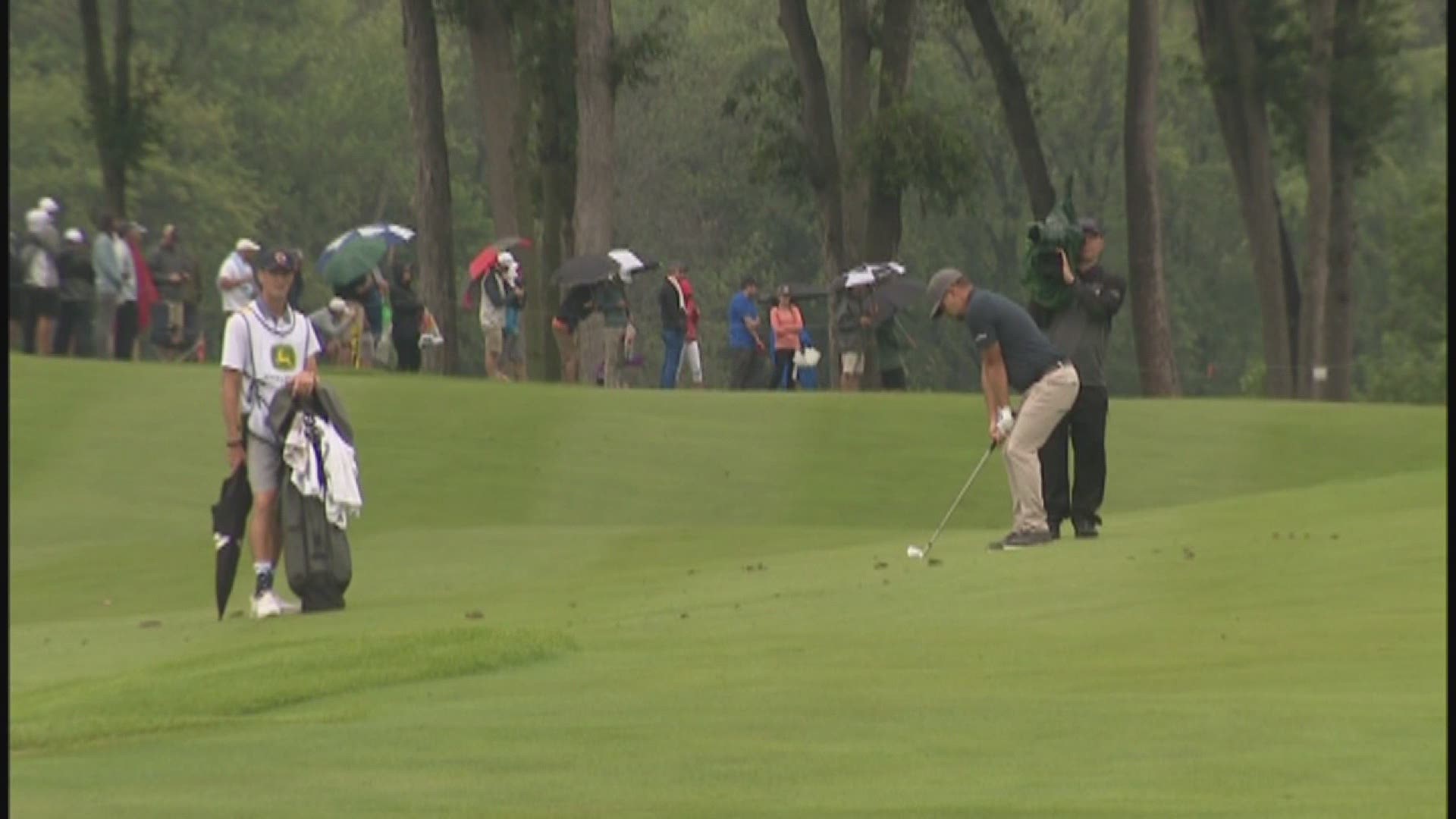