The JDC, traditionally played the week prior to the Open Championship, will now be played two weeks prior from June 27 to July 3. 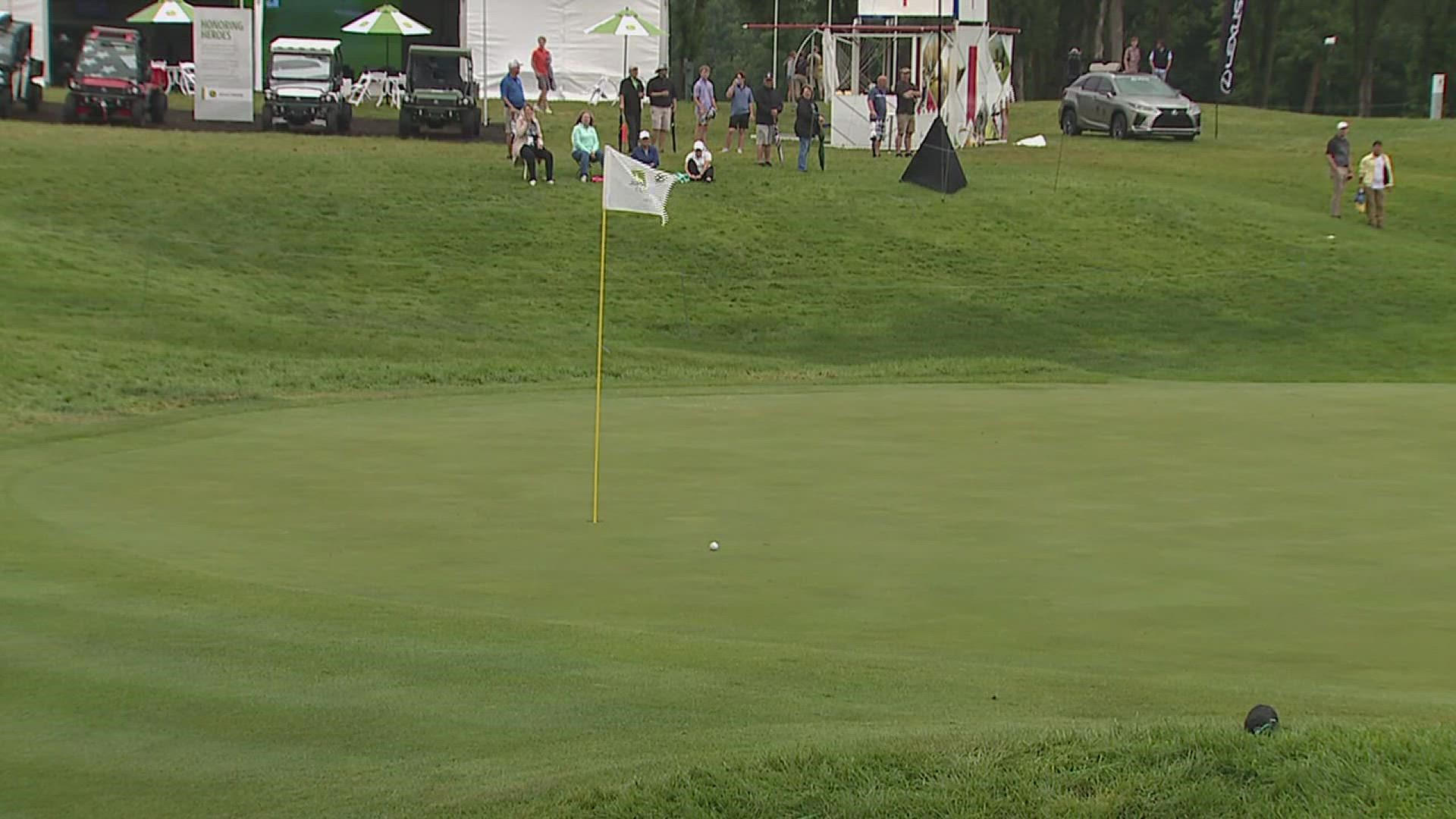 Now, the JDC will no longer compete with the Genesis Scottish Open held in the United Kingdom a week before the Open Championship.

In the PGA schedule for 2022, the JDC will take the spot of the Rocket Mortgage Classic, which will now be played in late July. The Barbasol Championship will be played a week before the Open with the Barracuda Championship becoming an opposite field event of the Open. The Barracuda, Scottish Open, and Barbasol will be co-sanctioned events with the PGA Tour and European Tour.