On "The Standpoint", Jordan and his co-host interview former and current Hawkeyes and beyond. 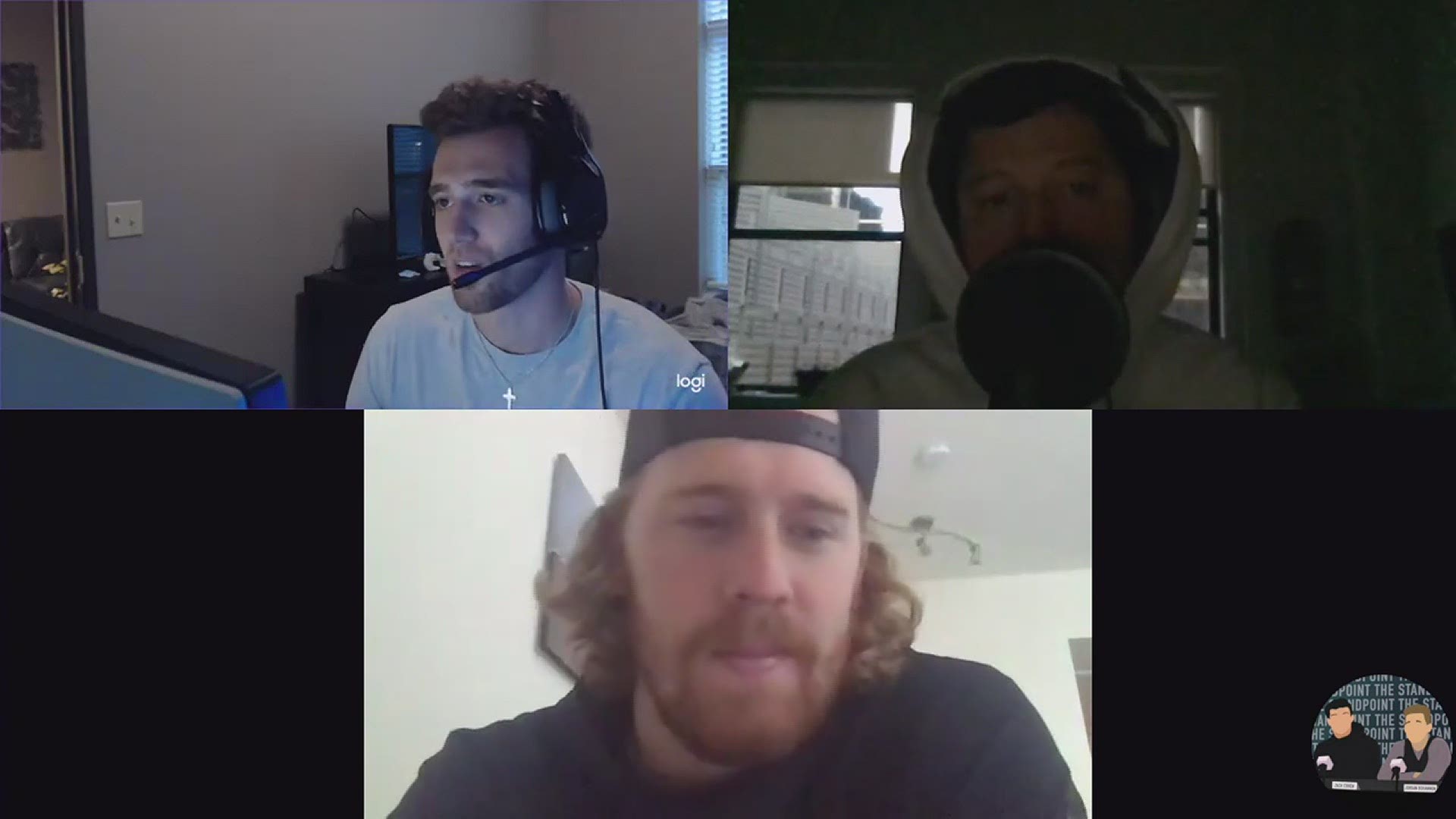 IOWA CITY, Iowa — Just a matter or  days stand between the start of a new college basketball season, and for the Iowa Hawkeyes expectations are as high as ever.

"The preseason ranking doesn't mean anything," said junior Joe Wieskamp. "We got to come in and prove it night in and night out."

The Hawkeyes are ranked fifth in the pre-season AP Poll.

"You come to the  Big Ten because you want to play the big boys. That's why you come to Iowa," said Head Coach Fran McCaffery. "You want that competition. You want that challenge. You embrace it. You enjoy it. You don't run from it."

Iowa boasts one of the strongest teams in Hawkeye history with the return of Luka Garza, Joe Wieskamp, and Jordan Bohannon.

"Having Jordan out there is just gonna create a new dimension to our team," said Wieskamp. "You guys know how good of a shooter he is and his range. It's just gonna allow more opportunities for all of us I think."

Bohannon redshirted last season after having a second hip surgery, but now he said he's in the best shape of his life.

"It feels really good mentally knowing the kind of hills I had to climb the last 12 to 16 months for me to get to this point." said Bohannon, a red-shirt senior.

He's one of the best shooters to don an Iowa jersey, but now you can add something new to his already lengthy resume: podcast host.

"I kind of started of it jabbing at the NCAA but then I realized the kind of people I have connections with and the people I can interview and kind of pick their brains." said Bohannon.

It's called "The Standpoint". J-Bo and his co-host interview current and former Iowa athletes, like CJ Beathard, Spencer Petras, Keith Duncan, Tyler Cook, and many others.

"Just interviewing all these guys and being able to pick their brains, it's opened my eyes to even more about the basketball world, to continue to learn more about the game, and learn about other peoples' lives." said Bohannon.

But above all, it's just about having fun and giving athletes a voice in a new way.

"Not a lot of college athletes realize the power they have." said Bohannon.