'I'm a Hawkeye and people down here know it': The journey to the top starts in Clinton, Iowa for this national championship-winning coach

For 26 years, Jay Herkelman has been grinding away on the sidelines at one of the top community college basketball programs in the country. 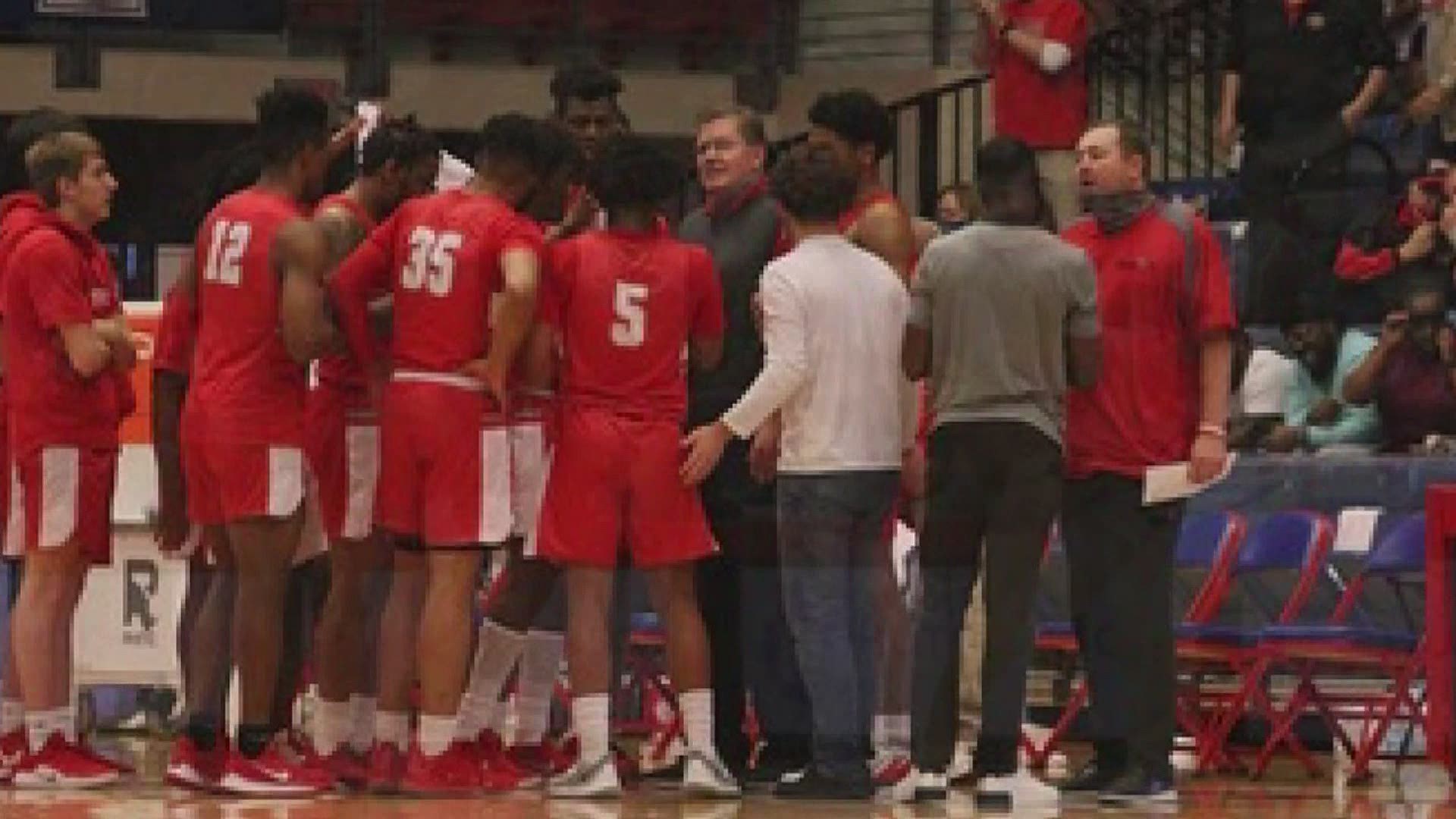 CLINTON, Iowa — For 26 years, Jay Herkelman has grinded away on the sidelines at Coffeyville Community College in Kansas.

"We were ranked number five in the nation this year," said Herkelman.

You may not know his name, but his story starts right in the Quad City area and on the hardwood at Mater Dei, now known as Prince of Peace. He'd later play college basketball at Southeastern Community College in Burlington before transferring to University of Dubuque.

"I've been in Coffeyville for 26 years now but I'm an Iowa Hawkeye and people down here know it." said Herkelman.

Back in those early days, he had no idea the success he'd experience later on as a head coach and this season was no exception.

"We had good sense we were going to be in the national tournament as an at-large bid because we were ranked high," said Herkelman. "But the guys still didn't like that feeling of losing so we used it. We let it sink in, be inside of you, and let's not feel this again, this kind of pain again. Because these guys hated losing and that's why we were so successful."

But they had their work cut out for them in the NJCAA National Tournament.

"We had to play five games in that week, we played five games in six days against the best competition in the country." said Herkelman.

Five games, six days, including clinching a spot in the national title game.

"It was a good and bad thing because we were playing a team we were very familiar with, a team from our own conference," said Herkelman. "Which is very unusual."

Their opponent, Cowley County Community College, averaged 109 points per game in the regular season. The Red Ravens held them under 100 in the title game.

"With about a minute and twenty seconds to go it was a three-point game." said Herkelman. "The nerves started setting in for the players, feeling the pressure. We were almost playing not to lose but able to make plays down the stretch and win the national championship."

No. 10 Coffeyville claimed the 2021 @NJCAA Division I Men's Basketball Championship title with a 108-99 win over Cowley inside the Hutchinson Sports Arena.https://t.co/8ou5qosxKg pic.twitter.com/ucX64juTrW

It was the culmination of a Hall of Fame career, the Coffeyville's first men's basketball national championship since 1962.

"My coaching friends have made comments over the years about how you don't need a championship to validate things, people know the success of your program, " said Herkelman. "But for me, it was important to validate what I've been doing all these years."

Years of developing NBA caliber talent like former Hawkeye Reggie Evans who went on to play in the NBA for 13 years, and Virginia's Devin Smith who had a successful international career before becoming a coach in the NBA.

"We've got a lot of Division I or Division II level players and it's just rewarding when they meet their goals and move on to those schools," said Herkelman "They stay connected to the program because they know what happened to them here."

And it all started in Clinton, Iowa.