A football coach who saw the bigger picture of sportsmanship helped make a big impact on the team. 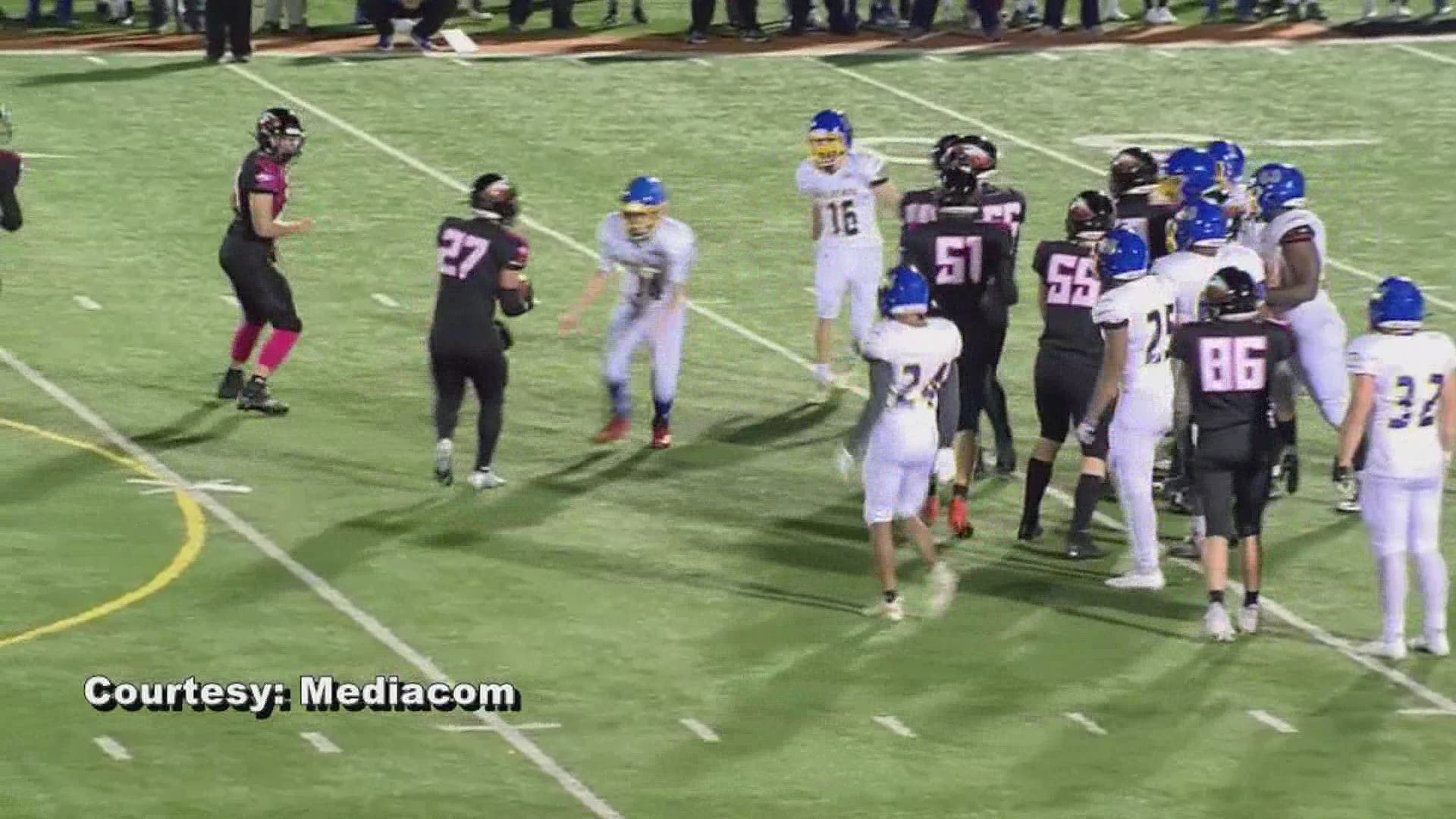 A football coach who sees the sport as more than just wins and losses took the opportunity to offer one player on the team, a life experience, and the team as a whole, a life lesson.

At Davenport North's final game of the year, head varsity coach Adam Hite made a call that would leave a big impact.  He called in Ryan Carter, a junior who's been a member of the Wildcats' football team for three years.

Carter is a wide receiver and defensive lineman who has special needs.  Hite knew he wanted to get Carter into the game.

On the field, Carter went in on defense, and made an immediate impact.  The player made two tackles that night, leaving the team in congratulation mode.