Volunteers of the John Deere Classic switch focus to 2021

John Deere Classic has been called off due to COVID-19, but volunteers say they are switching gears to next year's tournament and the 50th anniversary. 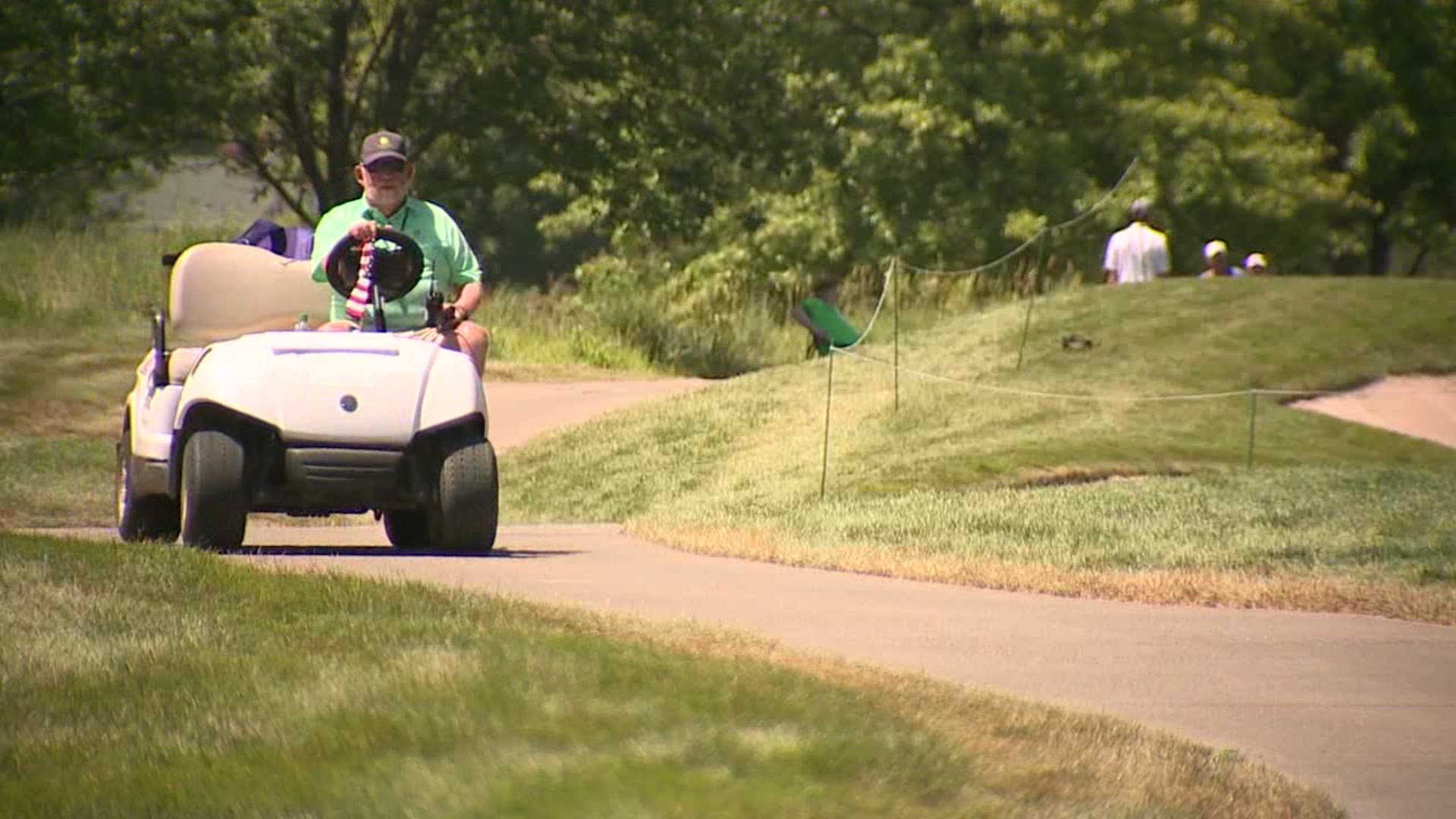 SILVIS, Ill. — The tournament has been called off due to COVID-19, but volunteers say they are switching gears to next year's tournament.

"I heard that we were at roughly 900 volunteers about two weeks ago," said long-time volunteer Harvey Green.

"You’re always bummed when you’re getting ready for something and then you can’t do it," said Green. "My first reaction was disappointment, but then you realize it was probably for the best."

"We were right on the edge," said Lee Garlach, the JDC's Volunteer Chairmen. "This was about as far as we can go and make a decision on the tournament."

Garlach said a majority of the work volunteers had been working on was for the 50th anniversary.

"Everything they’re doing is for the tournament… it’ll just be a different date," said Garlach.

This year would have marked the 50th tournament, however next year marks the 50th anniversary.

RELATED: John Deere Classic's Birdies for Charity Program More Important Than Ever in 2020