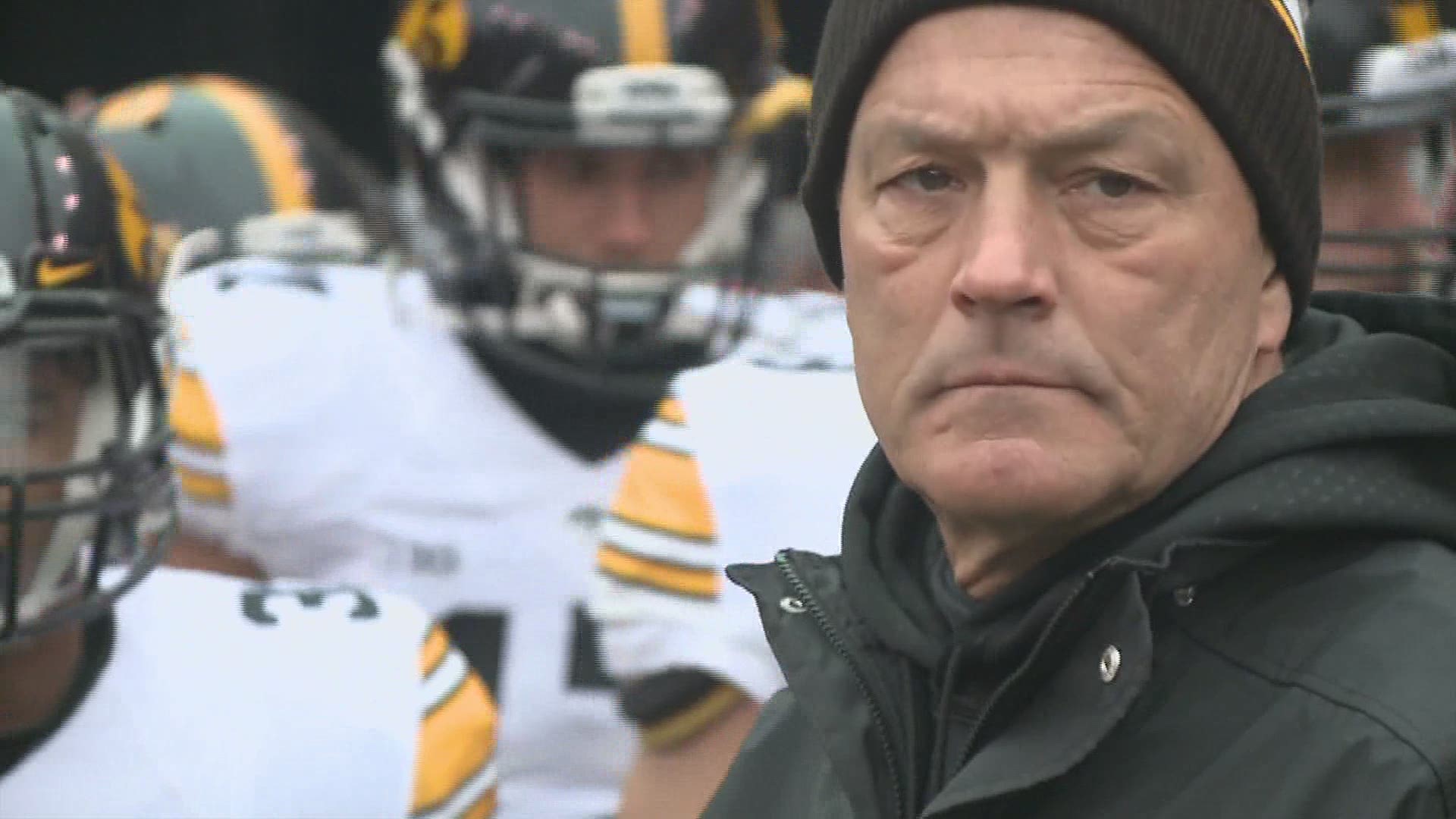 IOWA CITY, Iowa — The University of Iowa said it would not pay a demand from eight Black former football players for $20 million in compensation for alleged racial discrimination they faced playing for the Hawkeyes.

The university general counsel’s office released its response Sunday to a 21-page certified letter dated Oct. 5 from civil rights attorney Damario Solomon-Simmons of Tulsa, Oklahoma, who is representing the players.

The university says it has taken steps to improve the environment for Black athletes.