A statement from Coach Kirk Ferentz called the move "a defining moment for the Iowa Hawkeye football program." 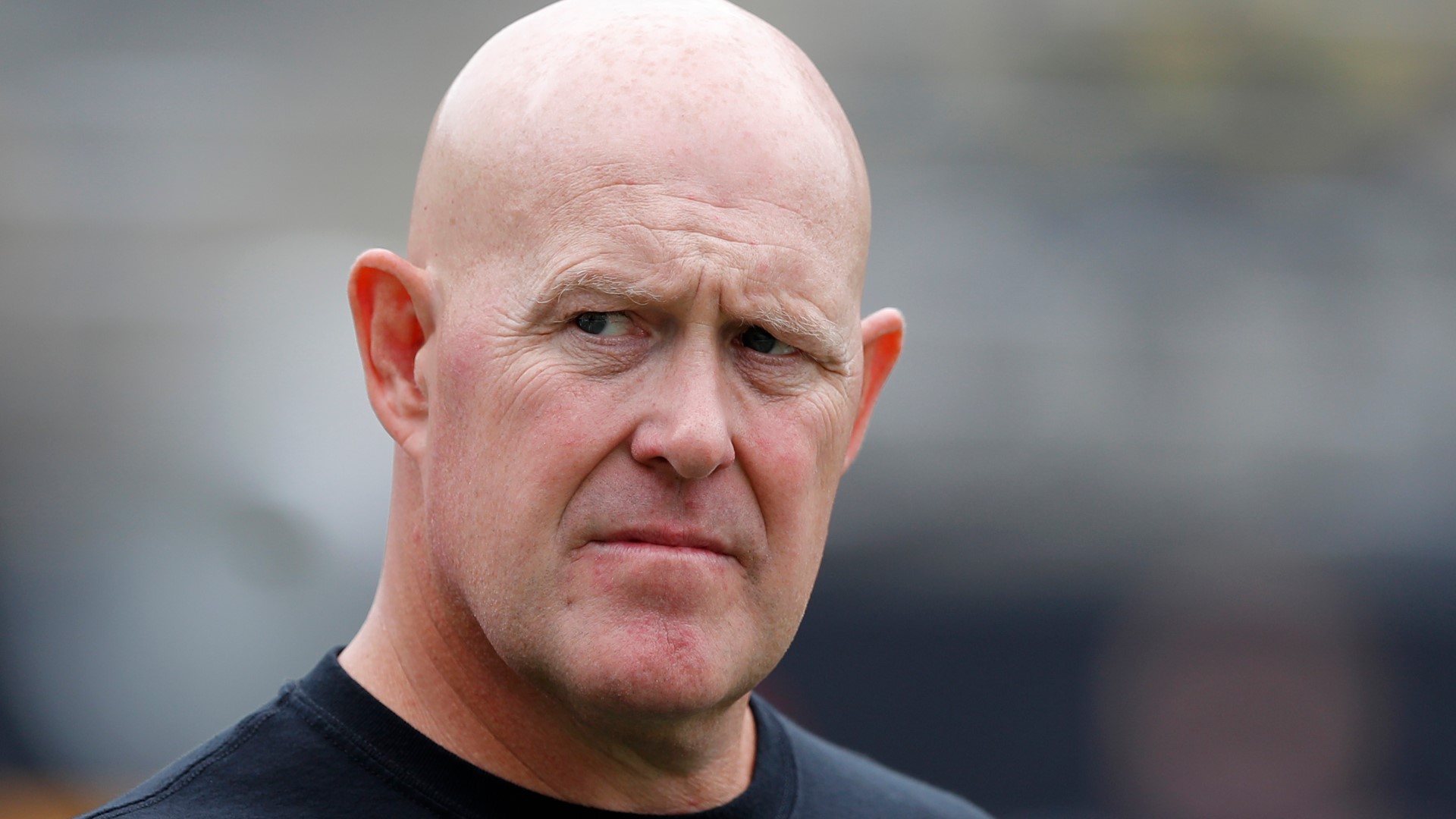 IOWA CITY, Iowa — The strength and conditioning coach of the Iowa Hawkeyes football team is on administrative leave, effective immediately, following dozens of posts from black athletes that describe "racial disparities" in the program.

Chris Doyle will be on paid administrative leave as program officials perform an independent review, according to a statement from head coach Kirk Ferentz.

One athlete that posted on racial disparities in the program is former offensive lineman James Daniels.

And again for Maurice Fleming:

Ferentz' statement provides clarity to the the moves he and other program officials are making to provide a safe area for everyone involved. A Zoom conference call will be held Sunday at 4:00 p.m. to address the recent events.

Here's the full statement from Ferentz:

"This is a defining moment for the Iowa Hawkeye football program.

Over the past 24 hours I have seen some difficult and heartbreaking posts on social media. I appreciate the former players' candor and have been reaching out to many of them individually to hear more about their experiences in our program. I am planning on talking to all of them in the coming days. This is a process that will take some time, but change begins by listening first.

Many of the discussions have centered around our strength and conditioning program and coach Chris Doyle. I have spoken with him about the allegations posted on social media. They are troubling and have created a lasting impact on those players. Therefore, coach Doyle  has been placed on administrative leave immediately while there is an independent review. He and I agree that all parties will have their voices heard and then a decision about how to move forward will be made.

There has been a call for a cultural shift in our program. Therefore, I am creating an advisory committee, chaired by a former player and made up of current and former players as well as department staff. This will be a diverse group that will be able to share without judgement so we can all examine where we are today and how we can have a better environment tomorrow.

Football is a game of discipline and sacrifice. In our program there are high standards and accountability - we have a good team of players, coaches and staff members. But it is clear we can do more to create a welcoming and respectful environment where every player can grow, develop and become the best version of himself.

As I told the team earlier this week - I am a white football coach. Teaching is what I do best. But it is also important to know when to be the student.

Several days ago the players asked permission to post on social media so they could participate in the national discussion around injustice, racism and inequality. As a team we agreed last Thursday to lift the longstanding ban of players on social media and so you will be seeing them enter the now broader conversation.