Schmit was given the Dan Gable Ms. Wrestler of the Year award after her historic 2021 season. 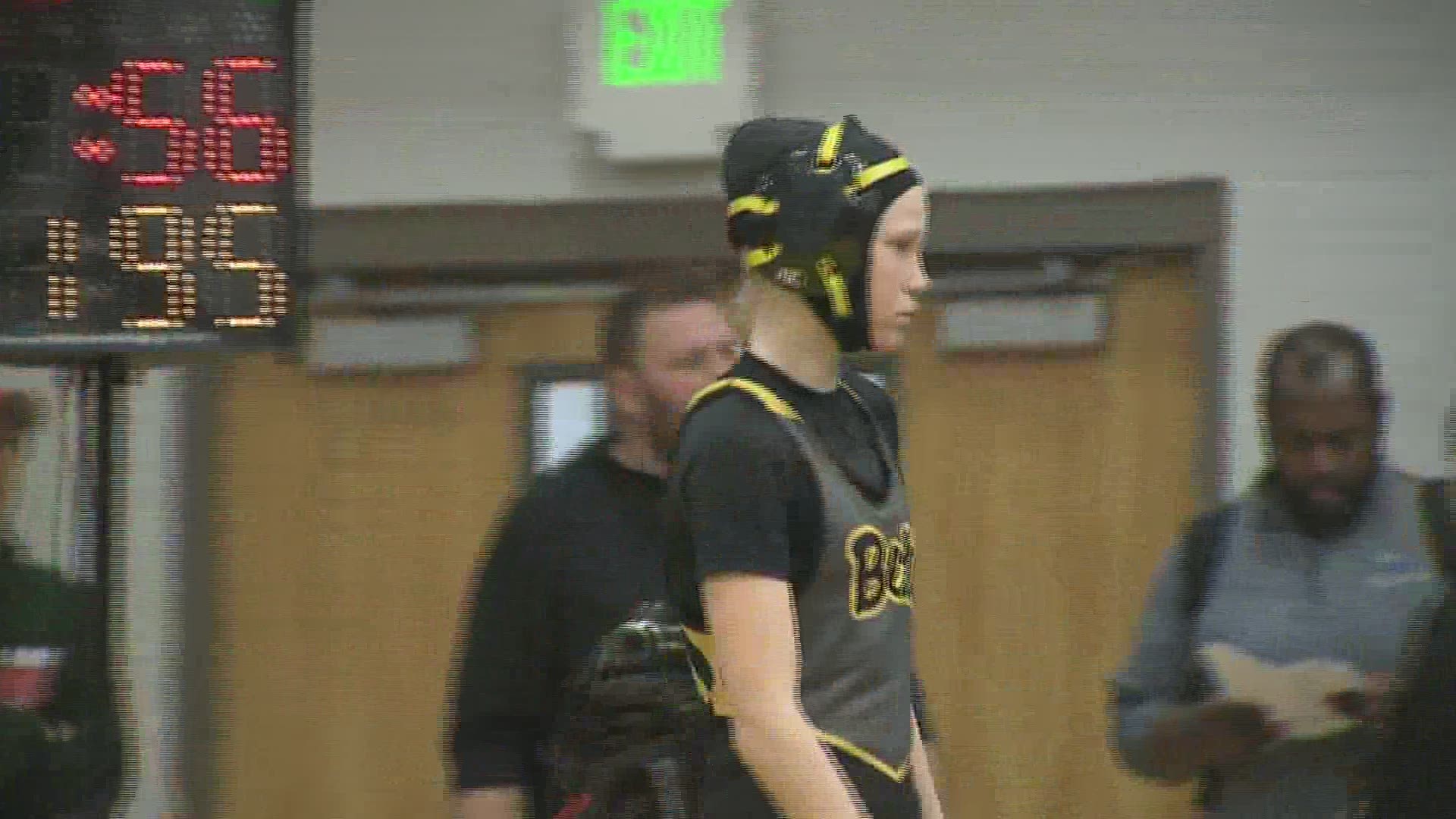 On the afternoon of Tuesday, April 27, Schmit was award the Dan Gable Ms. Wrestler of the Year award by IAwrestle and the Iowa High School Wrestling Coaches and Officials Association (IWCOA) as one of three finalists after qualifying for the trophy.

Schmit was on the award's radar after a historic 2021 season, where she claimed her second straight state wrestling title by pinning her way up the bracket and  being the third girl to qualify for the boy's state tournament, going on to also become the second girl to win a match there.

Schmit is the second Bulldog to win the Wrestler of the Year award, joining previous winner Fredy Stroker.