'Doctors told my parents I'd never talk or walk in my life': How United Township senior runs strong against the odds 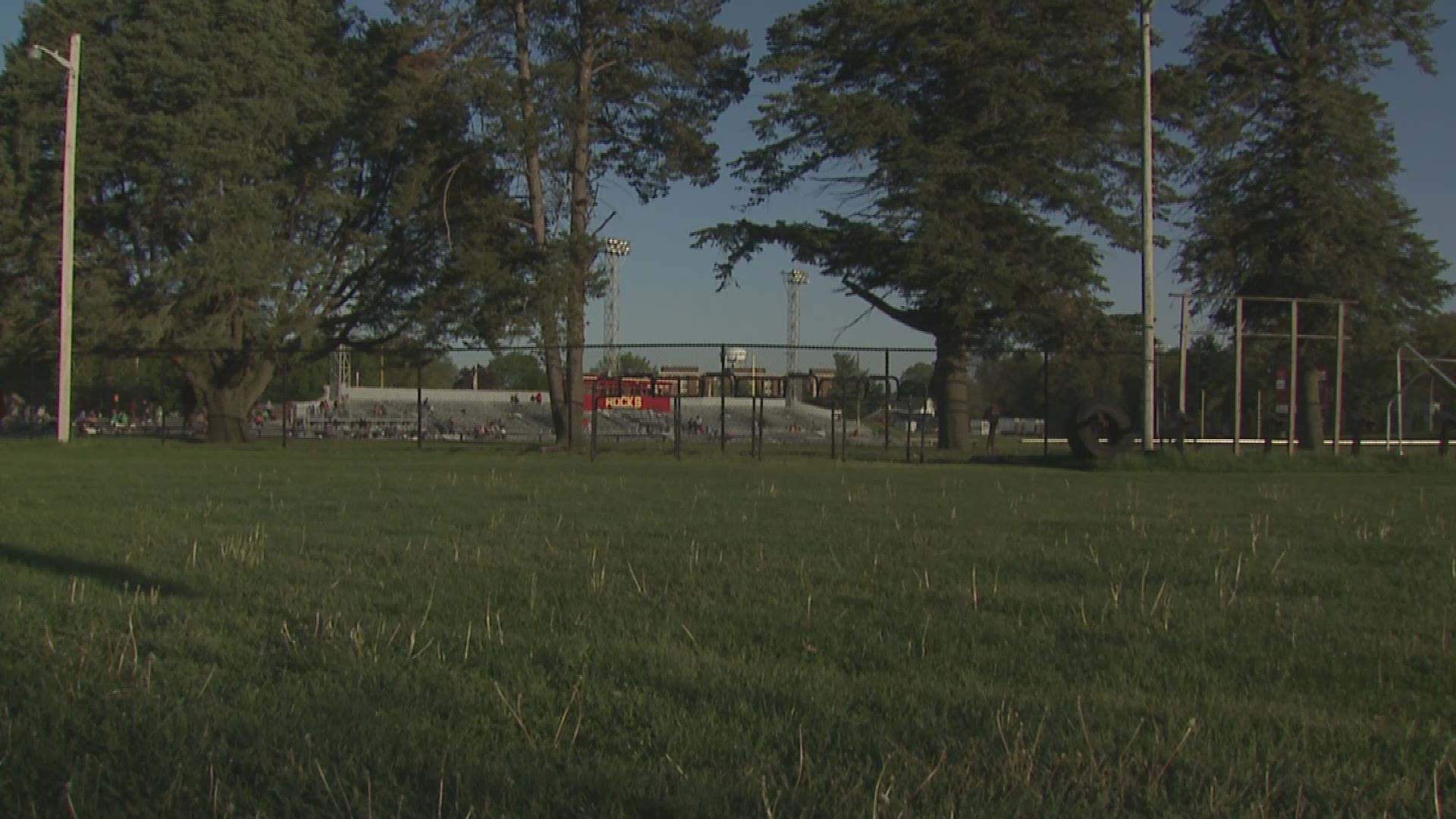 EAST MOLINE, Ill. — The sport of track is simple. Run fast and turn left. Occasionally jump high or over hurdles. But the heart of the sport is two legs and a lot of determination.

"It's definitely something that no one else likes doing." said Analya Sedano, or Ana, a United Township senior.

"Running is someone else's sport's punishment which is something I love about it," said Sedano.

Call her a glutton for punishment, but Ana sees it as anything but.

"When I joined cross country, which was in sixth grade, when we went to practice they had us run a mile and I noticed I could handle it more, better than others." said Sedano. "So I thought this was something I'd be interested in."

She's got a real talent for running distance, suiting up for the Panthers in the two-mile, one-mile, 4X800, and 4X400 runs.

"Something my coach always tells me is you're always going to have that voice in your head telling you, 'Give up, give up,' but you got to keep pushing through." said Sedano.

It comes naturally to Sedano, but it wasn't supposed to.

"My parents started telling me, they were like, 'It's so crazy how you like running so much,' and I was like, 'What do you mean?', you know?" said Sedano.

"They told me that when I was born, I was born three months too early which is something you don't hear too often," said Sedano. "The doctors had told my parents, 'Your daughter is not going to walk or talk in her life so be prepared to help her out,'" said Sedano.

"Especially when I see times dropping, it doesn't always happen but when it does I feel accomplished, like I'm only getting better." said Sedano.

The eight-time letter winner in track and cross country is having a strong senior season. Now she has just one more goal.

"I always ask my mom if she knows the doctor because I really want to rub it in his face that I can not only walk, but run and love it as well." said Sedano.

She doesn't just love it but excels on the track, too.