It was some much needed positivity during a challenging time. 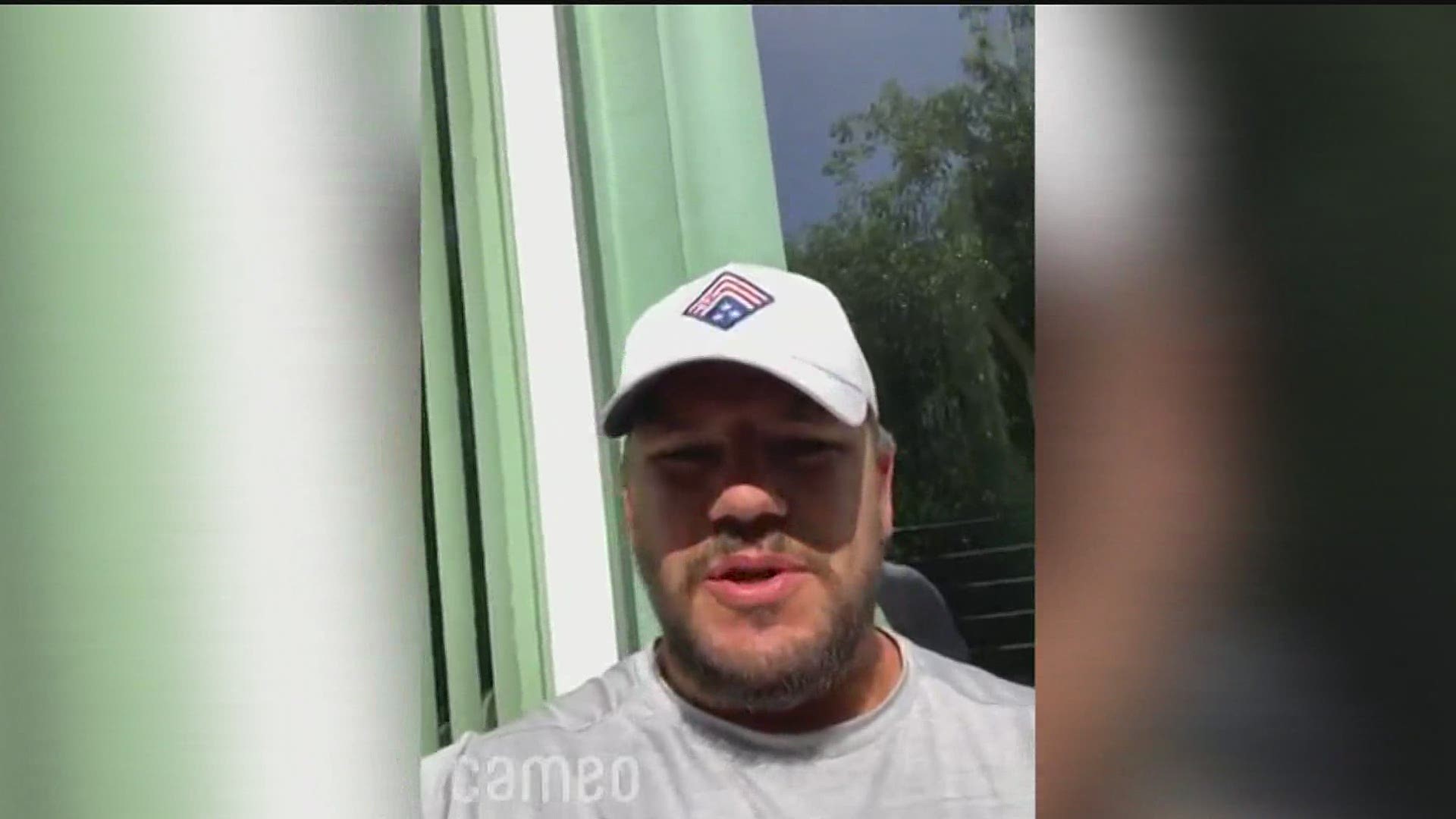 CLINTON, Iowa — Some baseball fans are bigger than others like Clinton senior Max Holy.

"My mom took me to my first Cubs game when I was like five and we've been going ever since," said Holy. "[We're] die hard."

He plays, too, as a shortstop for the RiverKings, eventually inking as scholarship to play at Iowa Central

"This is the season I've been waiting for, my senior year, with this group of guys together." said Holy.

That season was on hold until Wednesday when the IHSAA announced teams could play ball, starting practice on June 1 and games on June 15. =

But before that announcement, Max got a special message.

"Hey Max, Kyle Schwarber here with the Chicago Cubs," said Schwarber in a video on social media. "I want to say Congrats on graduating from high school."

Schwarber encouraged him to keep his head high in the video.

"My cousin in Florida, she posted it on Twitter out of nowhere and I looked at it and he said 'Max' and I thought he's not talking about me." said Holy.

In the video, Schwarber goes on to say, "Hopefully you're putting in all the hard work you can during these times and trying to get better."

Holy described the moment he realized Schwarber was talking to him: "But then he said Iowa Central and I said 'Oh my goodness'," said Holy. "She just posted it on Twitter out of nowhere and I have no idea how she pulled that off."

"I heard you have a scholarship to go play at Iowa Central, too, so congrats on that." said Schwarber in the video.

It was some much needed positivity during a challenging time.

"I want to say thank you so much for being a die hard Cubs fan as well and hopefully we can get back out there and bring some baseball back too so congrats again on graduating and go Cubs." Schwarber concluded the video with.

It was the boost Holy needed before hitting the field. =

"All the work I've been putting in, I'll finally get to show it on the field." said Schwarber.