Vaccinations will be offered at Hawkeyes football season opener

IOWA CITY, Iowa — The wait is over. For the first time in over a year, Iowa football will have fans in attendance at Kinnick Stadium when the Hawkeyes host Indiana for the season opener on Saturday.

No home crowds last season made for a less than normal Iowa football experience, but artificial fan noise and cardboard cutouts appear to be a thing of the past.

Still, the return of fans won't come without some new changes across the country in college football.

Schools like LSU, Syracuse, Tulane, Oregon, and Oregon State are all requiring proof of vaccination or negative COVID-19 tests at least three days prior to fans entering the stadium.

At a press conference on Tuesday, Iowa Athletic Director Gary Barta announced there will be no proof of vaccination or tests required upon entry, but there will be opportunities to receive a vaccine shot on gameday.

"It would be against the [state] law for us to to have mandated vaccinations and showing a card and those types of things," Barta said. "Hy-Vee will be at our game offering the opportunity for fans to get vaccinated on the north side of the stadium."

Barta added he encourages every fan that plans on attending to get vaccinated, and recommends showing up a bit earlier.

When asked about a mask requirement, Barta explained there are no plans to implement a mandate.

"I've heard from those that absolutely want a mask and those who absolutely don't want a mask," Barta said. "This is one of those topics that's certainly very challenging. I respect both opinions, but we're moving forward with the plan we think is going to best fit where we are at this time."

Among the other changes to the gameday experience will be mobile ticket entry. Iowa Athletics are asking all fans to download tickets to their phones before arrival.

Barta says a shortage of staff is another reason to show up earlier than usual. He expects a struggle to hit around 500 gameday workers compared to traditionally having 500 to 1,000 employees on hand.

Concession stands and all other sales inside the stadium will be cashless.

"Change is always difficult," Barta said. "But at the end of the day we're committed to our fans having a great experience."

Iowa looks to continue their momentum from last season after finishing their campaign with six-straight wins and a 6-2 record.

Kick-off between the Hoosiers and Hawkeyes is set for 2:30 p.m. on Saturday from Kinnick Stadium. 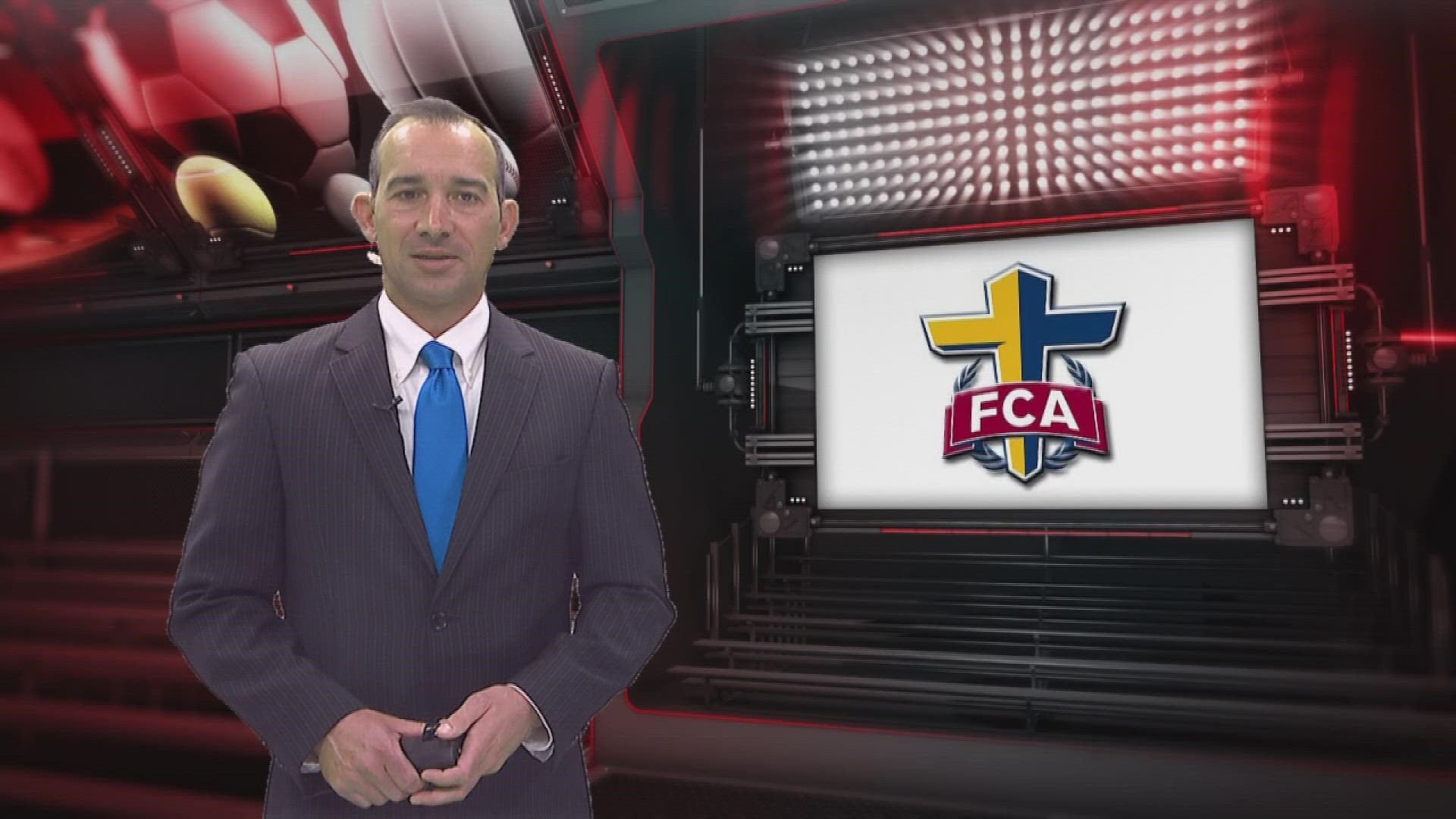