Game on QC!! The River Bandits have released their 2021 regular season schedule with 120 games to look forward to. Single game tickets go on sale Monday, April 19. 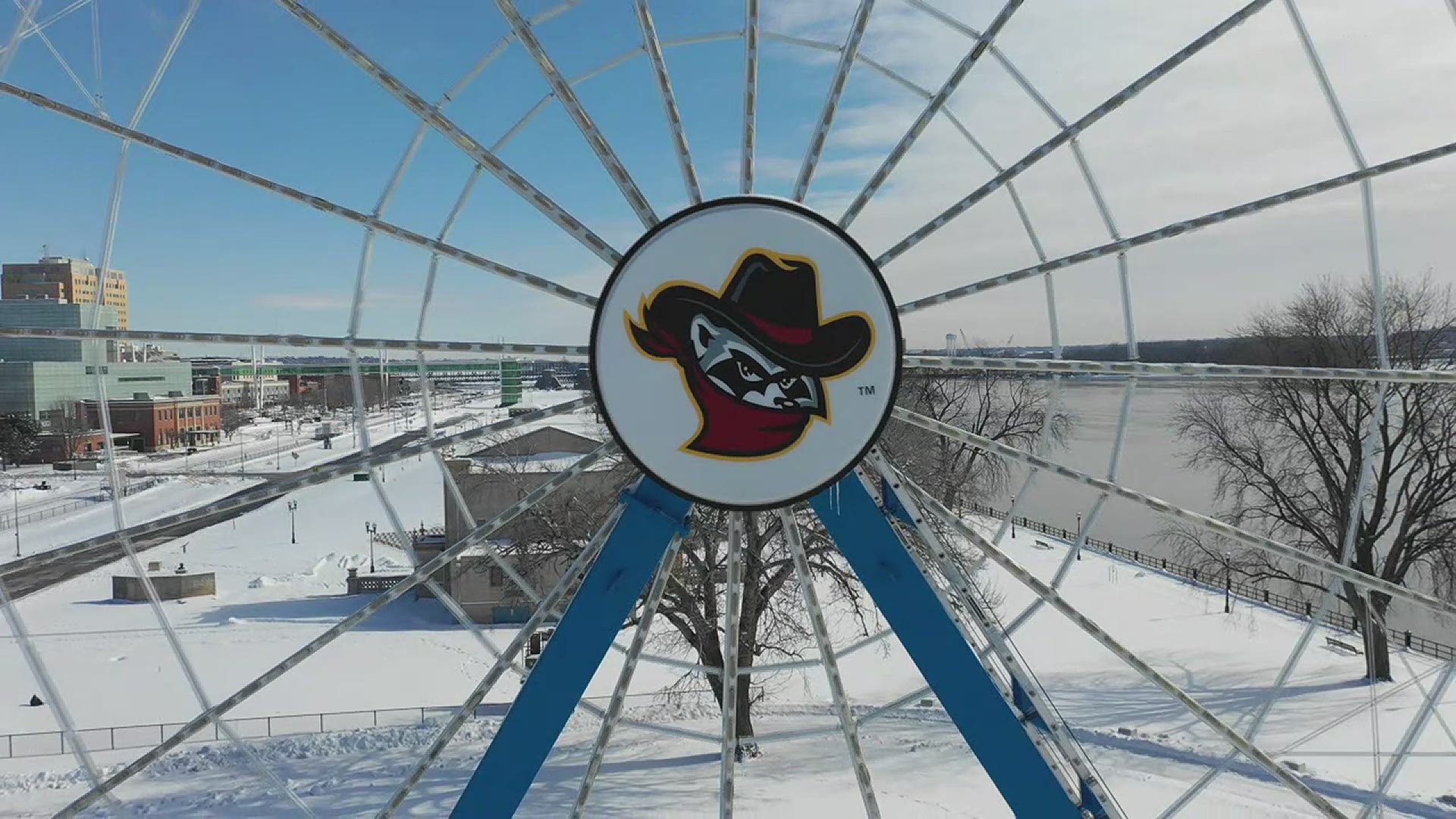 DAVENPORT, Iowa — Editor's Note: The video above was captured in early February 2021

Game on QC!! The River Bandits have released their 2021 regular season schedule with 120 games to look forward to.

The Bandits' season kicks off Tuesday, May 4 on the road facing the South Bend Cubs in Indiana. The home opener is Tuesday, May 11 at 6:30 p.m. against the Cedar Rapids Kernels.

The Bandits are scheduled to play 60 home games and 60 away games.

Single game tickets go on sale Monday, April 19. Those who purchases tickets or vouchers for games in 2020 can exchange tickets at the Bandits' box office for any game this year.

“Now that we’ve moved up a level, this will be the highest quality baseball ever played in the Quad Cities and we’ll be doing it as an affiliate of the Kansas City Royals, who are widely recognized as having one of the top farm systems in all of baseball," Bandits owner Dave Heller said in a statement.

The day we have all been waiting for....River Bandits baseball is back! pic.twitter.com/pyHpysMILx

"It will have been 20 months since our last game and it’s way past time for River Bandits baseball."

It was announced in December the Bandits would become a Kansas City Royals affiliate, moving from a Single-A team to an Advanced-A team.

A full promotional schedule is expected closer to the start of the season.