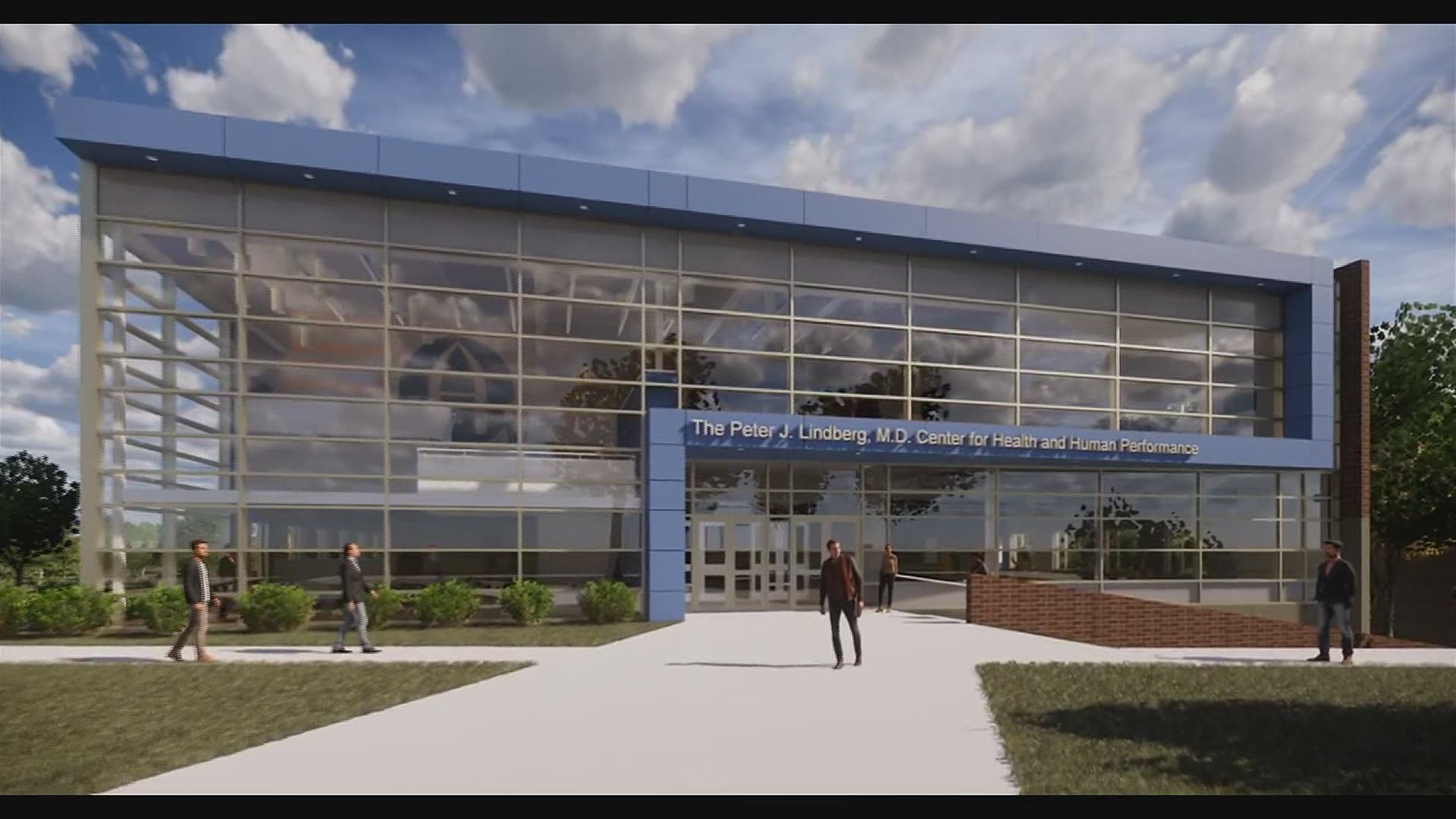 ROCK ISLAND, Illinois — Augustana College has announced that it will name its new swimming and diving facility the Anne Greve Lund Natatorium in honor of the pioneering female athletic director.

"The first women’s athletic director in school history, she was really a trailblazer for women’s athletics," said Dan Lloyd, the head swim coach at Augustana. "This pool will serve to tell her story and her legacy and keep that going for decades to come, which is so important," he said.

The new facility, which is still under construction, will include a competition pool and viewing stands, team rooms and offices as well as a "Swimex" pool system for physical therapy and stroke analysis.

Anne Greve Lund served as the first female athletic director at Augustana from 1924 to 1934.