Local student plans to use scholarship to study ag

Every year WQAD teams up with the Sedona Group to award scholarships. 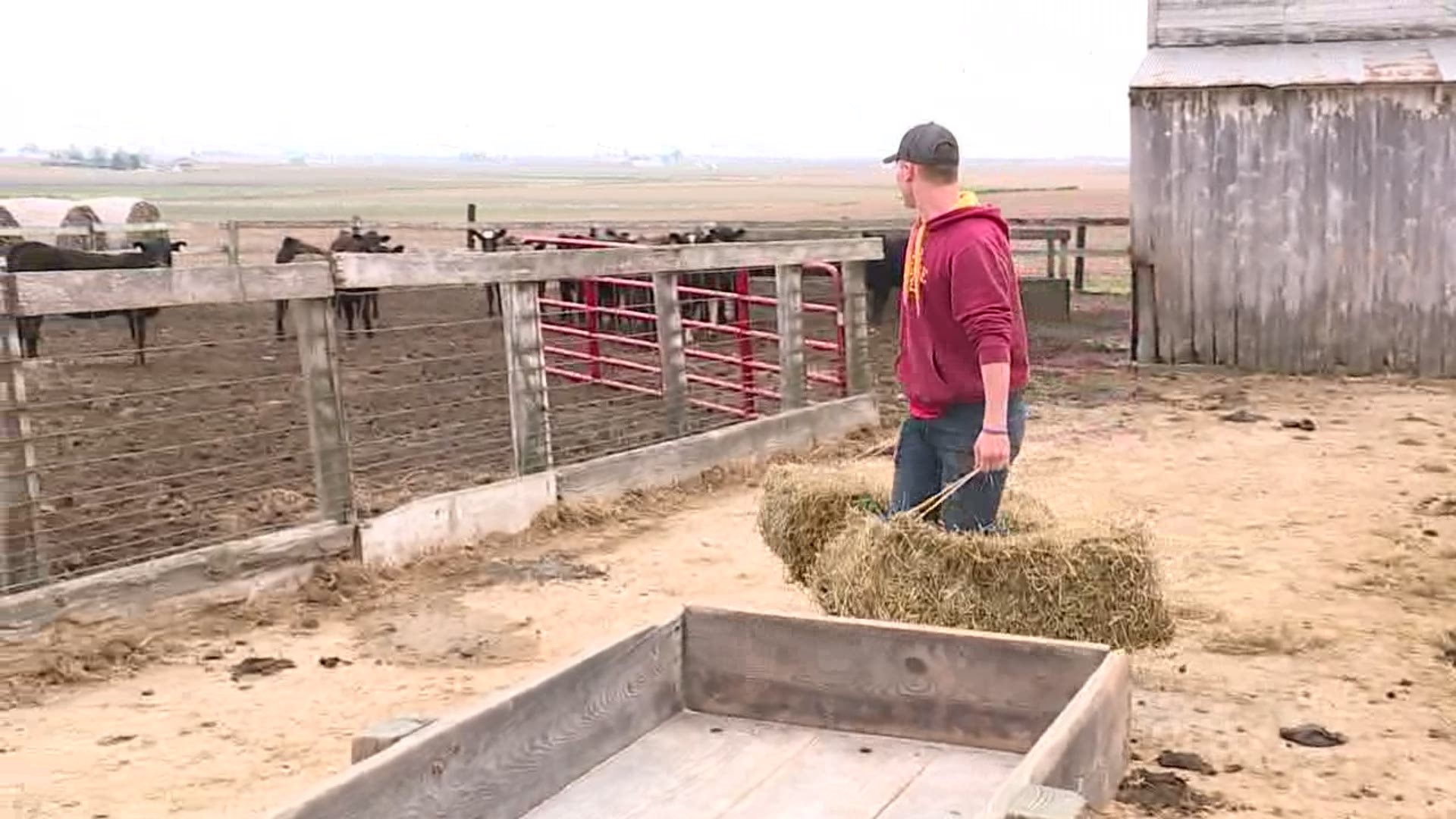 "Three years ago my dad got diagnosed with pancreatic cancer," he says.

Last year he took on even more responsibility, in a matter of days, he says, "I went from Thursday hitting my first home run and going 7 for 7."

"The ER on Friday night, the last day of school."

A week later the Forret's were told the worst.

"The cancer was kinda taking over and it was only a matter of days.

Still grieving from his loss, Brain continued to step up, helping on the family farm and running the family mowing business.

His mum Lori Forret says Brain and his sister, "kept things going around here, they would do chores, they would keep the mowing business going."

"What I have gone through in my life, I would have never thought it would end in such a positive way," he says.

His love for agriculture runs in his blood.

"I rode in the tractor from three months old.... My dad was one of the guys that got up at 6am and would work till midnight if he needed too."

A fourth generation Forret, his great grandfather bought this very property in 1941.

"I can help design and improve the technology farmers are using day in and day out."

He says the scholarship will help with the commute home.

Brian says that if his dad were here today, he'd say, "he is proud of me, he loves me and to stay strong."

His mum agrees, "he definitely would be proud about how Brian has gotten through this whole thing."

Brian says while at Iowa State he will try and come home regularly to help work on his family's farm. 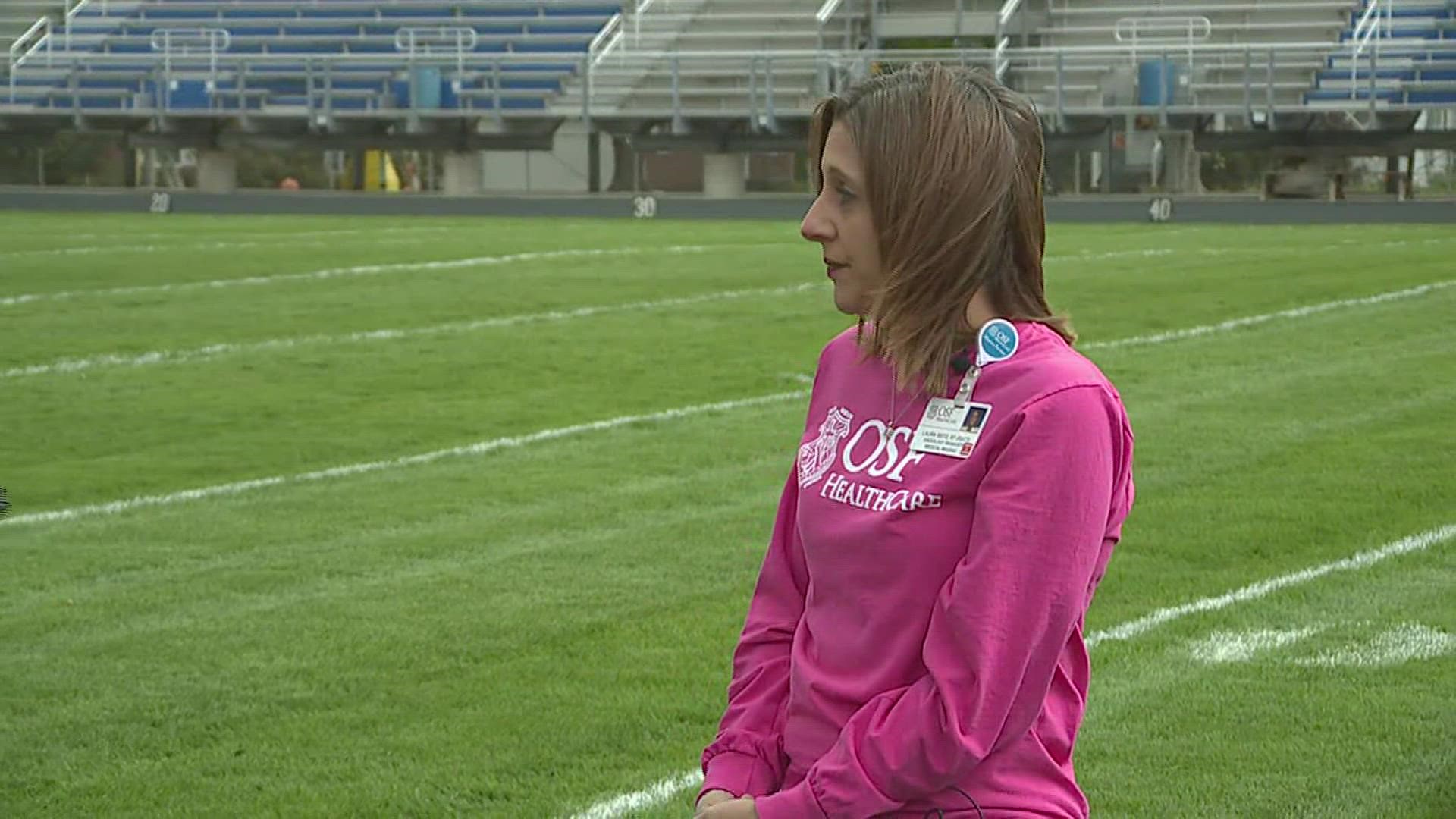 Score On The Road: October is breast cancer awareness month, how OSF HealthCare supports the cause