Cancer survivor urges others to never give up.

WQAD News 8 partnered up with the Sedona Group to help make a difference in young peoples lives. 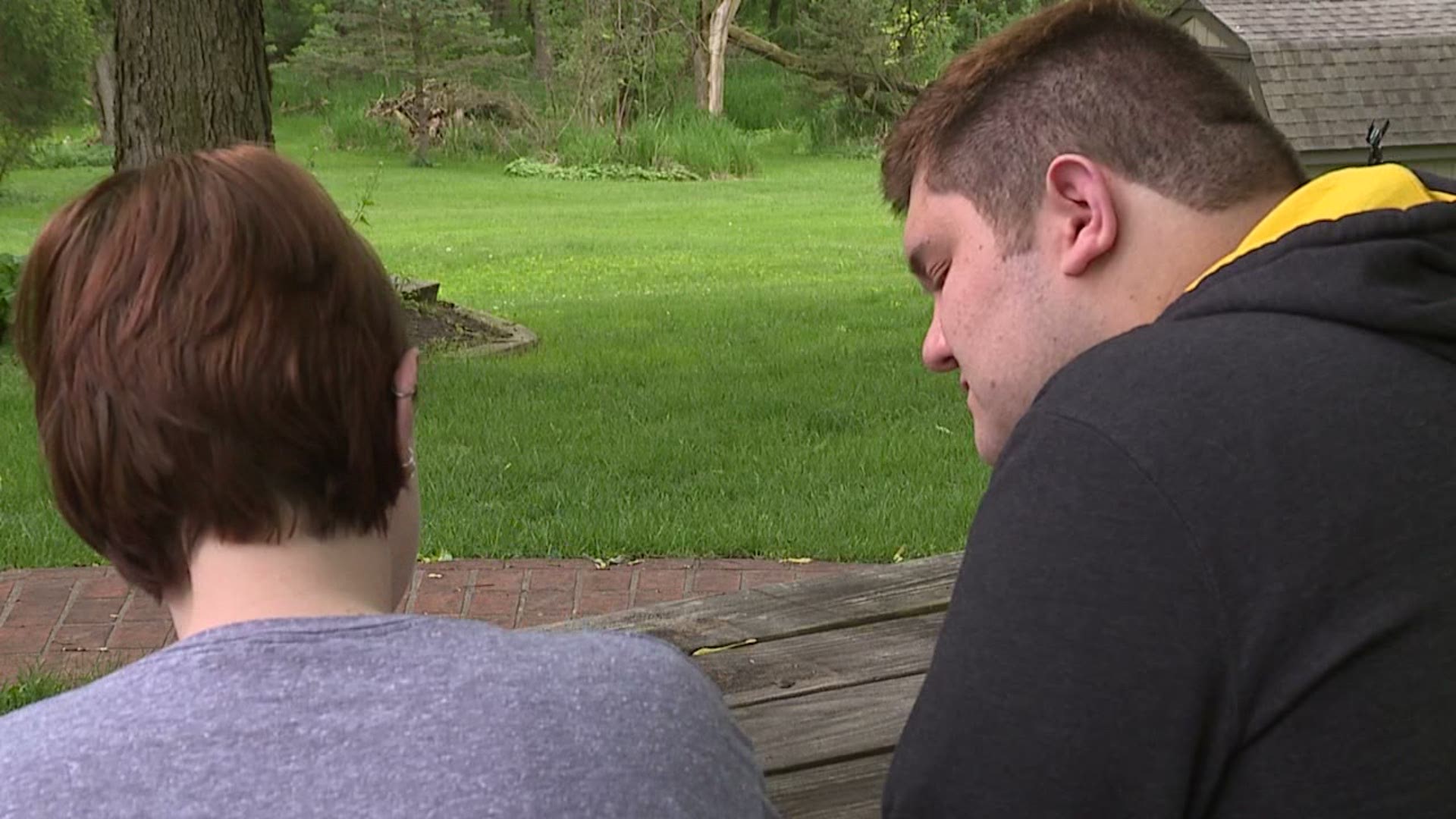 DAVENPORT, Iowa — Ethan Dies is the final graduate to be awarded this year's SOAR Scholarship. He had a childhood unlike many others, at two years old doctors found a Wilm`s tumor, a form of kidney cancer. Just when his family thought he was getting better, he relapsed.

"They had to out me on adult chemotherapy from 4 years old to 5," says Ethan.

He says that he spent much of his childhood in the hospital fighting for his life. Then in sixth grade, life threw him another curve ball.

"You go to a new school and you don't know any of these people, and a month in your in the hospital with cancer."

He relapsed for a third time.

"My sixth grade was one of the worst years of my life," he said.

Amid his fight with cancer, during his first year of middle school, his grandfather died and his parents filed for a divorce.

"There was no light at the end of the tunnel."

Through all this negativity, Ethan found the positives.

"You have to pull through and always look forward to the good and not hold onto the bad."

Ethan's resilience and strength make him a 2020 SOAR Scholarship winner.

"Strength is one of the greatest characteristics to get through cancer."

The Davenport West High School graduate received a 4.0 college GPA and plans to study medicine at the University of Iowa. He says his time spent in hospital inspired him to become a general surgeon.

"I want to give back to the world, because they are even the reason I am living today."

Cancer free, he has one message to other students whom may be battling their own demons.

"You will get through."

Ethan says one of his highest achievements was being the President of his Spanish club in his junior year and being on the Spanish club's board of directors in his senior year.