With nearly a century of life under his belt, LeMoyne Hucke is ready to make some new memories. 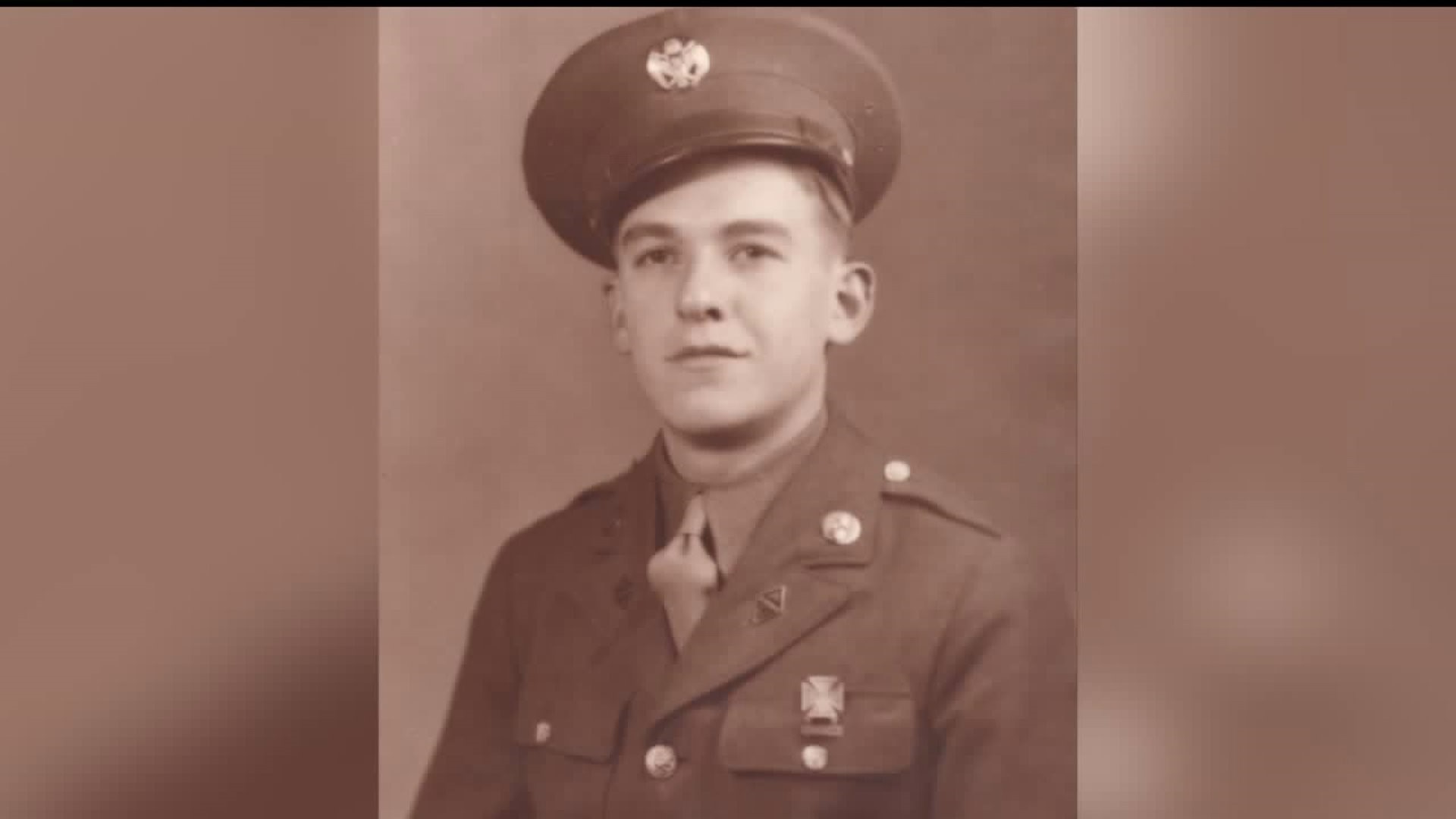 WILTON, Iowa-- They say life is a journey, and for LeMoyne Hucke, his life's journey has taken him all around the world.

He's celebrating his 99th birthday on Tuesday, Oct. 15 with an honor flight and reminiscing his time in the military.

Lemoyne's journey has come with plenty of unexpected twists and turns. Most notably, a letter that came in the mail while he was working at the Rock Island Arsenal during World War II.

"I hated to leave my family," he said. "'Your friends and neighbors have selected you,' you got a letter in the mail."

After getting his draft letter, LeMoyne set sail on the USS Butner for three and a half years. He sailed throughout the Pacific on a journey full of hardship and peril.

"I was in charge of tripping the nets over the side of the ship so the guys could climb down in case the ship was sunk," he said.

LeMoyne remembers waves crashing over the enormous shipping, tossing the sailors and their belongings if they didn't hold on.

Decisions on the world stage literally changed the course of LeMoyne's life.

His son Gary said his father was supposed to head to Japan but was diverted to India when decisions were made to drop atomic bombs on Japanese cities.

"We were there to guard the hospital," LeMoyne said. "You wouldn't believe the hospital in India."

LeMoyne remembers how hot it was during his time in India.

His unit had to sleep on the ground their first night there until the medics realized they were getting covered in termites. Then, they had to sleep in full uniforms at night with gloves and nets on to protect themselves from malaria-infected mosquitoes.

Through all these hardships, LeMoyne returned home to Muscatine, Iowa after the war.

He raised his two sons with his wife Gloria, then spent time with his grandchildren. He always reminisced about his time in the Navy.

LeMoyne and Gloria with grand daughters

"All of his fondest memories are of the military," Gary said. "Well, I shouldn't say all. A lot. and his trip around the world. He got to see the world."

But LeMoyne's journey is not yet over.

His family wanted to get him on an honor flight to Washington D.C. to see the World War II memorial. But they thought it was too late to get on the flight the day of his birthday.

"About two weeks ago we the got the call that he was going to be able to go," Gary said.

Gary and LeMoyne are flying out of Cedar Rapids Tuesday morning.

Gary and LeMoyne are looking forward to making even more memories.