More than 500,000 ballots were cast in Iowa's primary election, breaking the previous record from 1994. 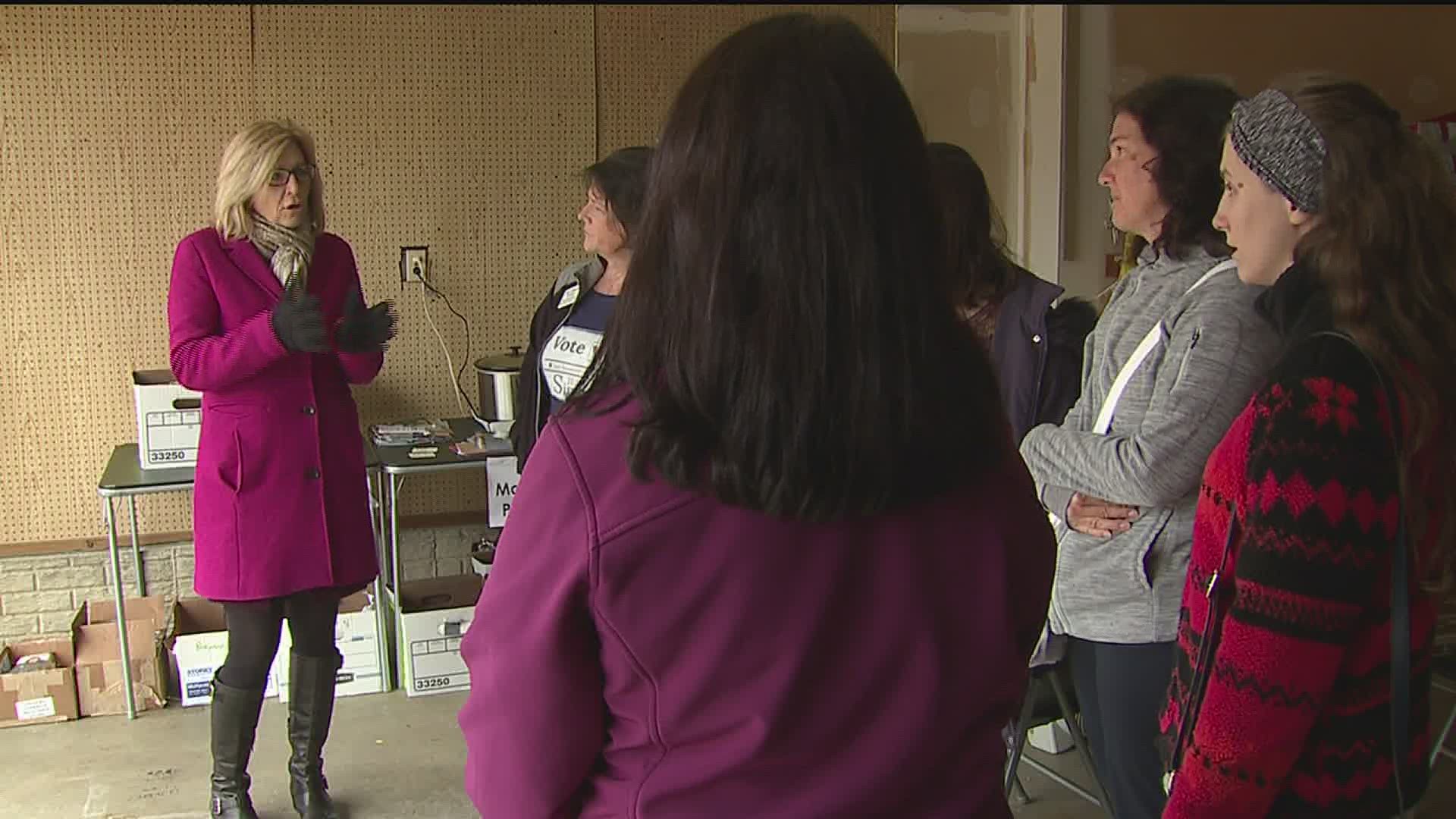 DAVENPORT, Iowa — More than 500,000 ballots were cast in Iowa's primary election, breaking the previous record from 1994. Seven women are also running for a congressional seat.

"I thought my word, this has never happened in Iowa," Former Iowa Senator Maggie Tinsman said. "It makes me very hopeful. I am just ecstatic."

There are 150 seats in Iowa's legislature and 44 seats are taken by women, making up almost 30%.

"Women are running more at the local levels and starting to gain more traction, and voices. "That's a good thing for voters to have the choice," Foley said.

In three of the 5 congressional races in Iowa, women are facing off as both the Republican and Democratic candidates. Only one of the five races doesn't have a woman candidate.

"I think its tremendous," Scott County Democrat Chairwoman Elesha Gayman said. "I' m thrilled. I am absolutely elated to see so many women step up."

One of Iowa's Senate seats is being contested by three women and no men.

"Until Senator Ernst was elected in 2014, we had never had a woman elected to federal office or the top office of the state," Gayman said.

"I am elated that women are starting to step up," Tinsman said. "That is what you have to do, step up and run."

In Illinois, three races are contested by two female candidates.