Neighbors say they had no idea what was going on right next door. 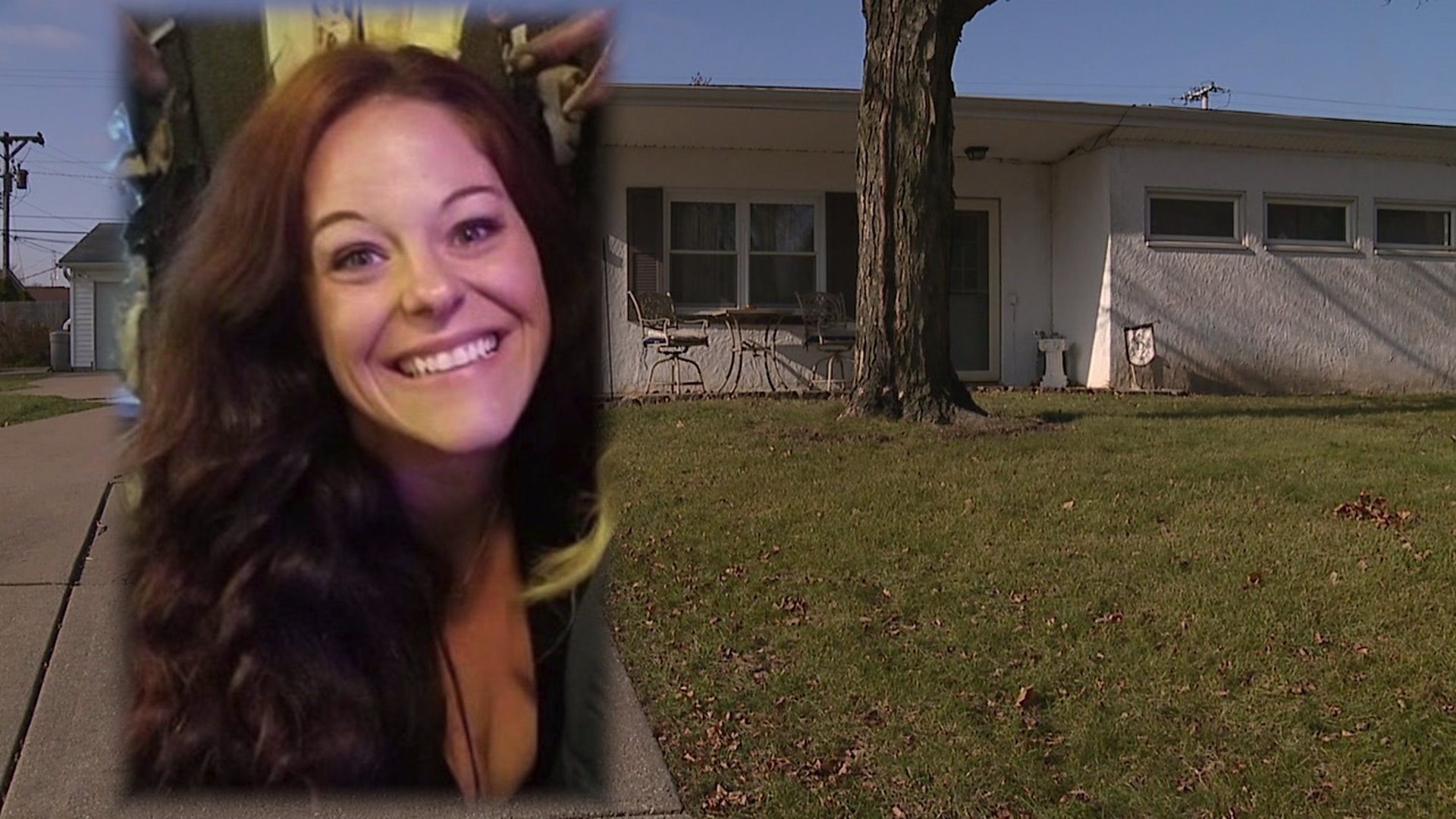 MOLINE, Illinois – A Moline woman missing for months was found dead in a garage outside her home.  Moline Police say they didn’t start investigating until Nov. 19th when a friend reported her disappearance.

Police say Burroughs had been dead for some time and without anyone making a report, police say they had no idea she was missing.

Police say they believe Jordan Burroughs was murdered by her boyfriend, Kyle Dykeman, in the home they shared.

“I’d see them sitting outside and going to the garage periodically, but everybody does,” says Pat Myers, a neighbor of Burroughs and Dykeman.

Police described Dykeman and Burroughs’ relationship as “on again, off again”, and neighbors say they saw Dykeman this week.

“I think it was either Wednesday or Tuesday, he was in the backyard,” says Dan Sweborg, another neighbor. “He had gone either to or from the garage and looks over and waves and says hi.  And usually I might get wave, but it was an overly friendly, now in a creepy way.”

But police say no one has seen Burroughs since Oct. 23rd and it took almost a month for a friend to report her missing to police.

“I didn’t think it was a month, I thought maybe a few days had gone by or something, had no idea it had been that long,” Sweborg says.

Police say Dykeman came down and talked with officers who questioned him Thursday morning at the Moline Police Department. They say afterward a friend picked him up and drove him to the Relax Inn in Davenport.

Police say they had surveillance on Dykeman all day while officers used a search warrant at the house where they say Burroughs’ body was found dead.

“Having that on his mind and having a dead body in the garage next door, it’s kind of hard to get your mind wrapped around that,” says Sweborg.

Moline Police says officers went to the Relax Inn to arrest Dykeman where they say he was also found dead, after committing suicide.

Rock Island County Coroner Brian Gustafson says that the preliminary autopsy report indicates that she died from multiple stab wounds, but could not yet confirm where she was stabbed.

The investigation is still ongoing.