When the Illinois side of the QC will start to reopen 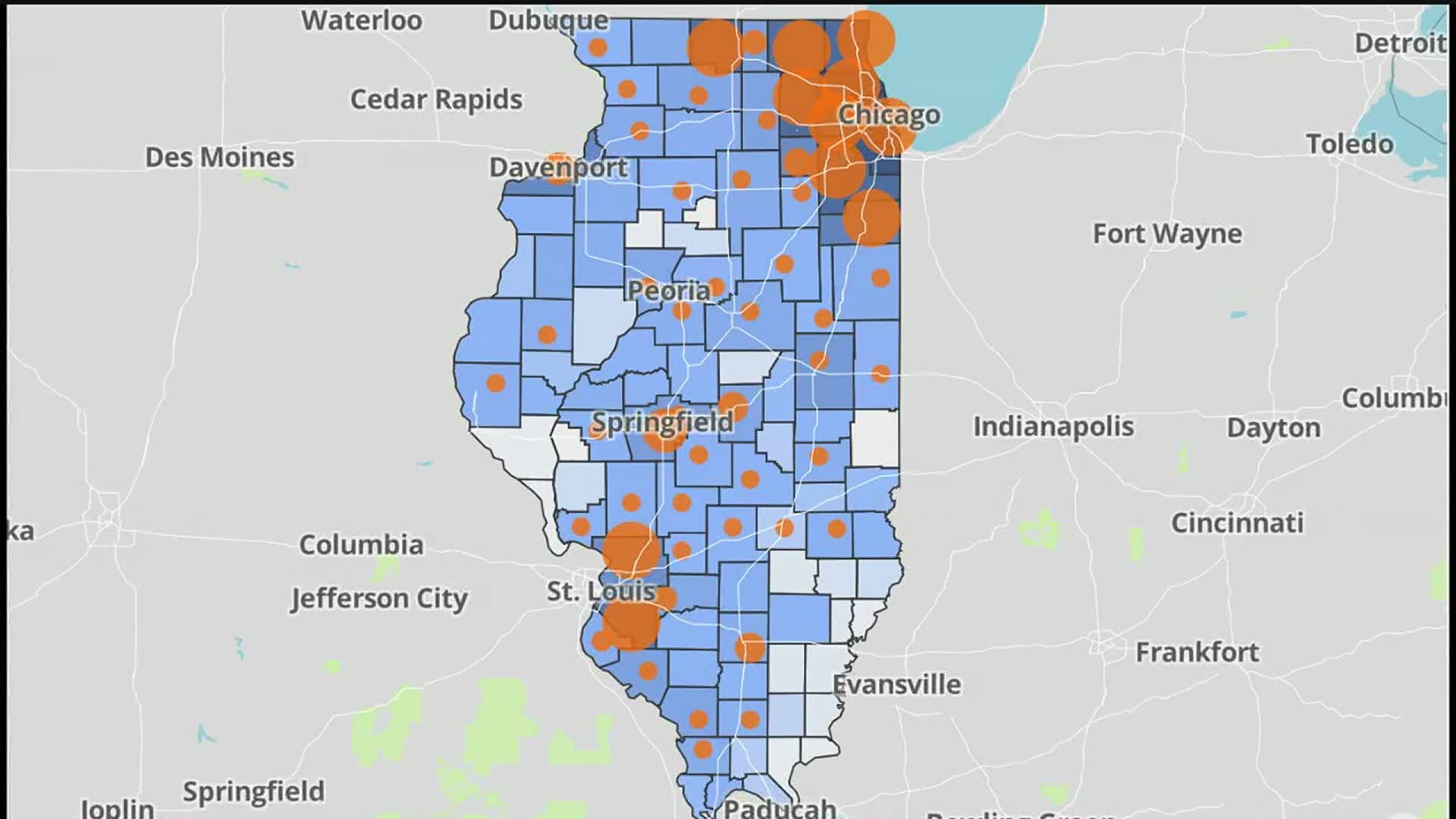 ROCK ISLAND, Illinois — We've crunched the numbers and found over 90% of the positive COVID-19 cases in Illinois are in the Chicago area.  The rest of the state has only half the cases compared to the entire state of Iowa, which is opening Friday.  But mayors on the Illinois side of the Quad Cities have an idea of when they plan to reopen.

"The bars are closed, but some of the restaurants are doing fairly well," says Rock Island Mayor Mike Thoms, who says he's ready to see his city reopen.

The Illinois Department of Public Health shows the Chicago area has over 80,000 positive cases reported, while the rest of the state has less than 6,000.

But with Governor JB Pritzker's 4-region plan, Mayor Thoms says he anticipates the northwest region will go to phase 3 at the end of May.  Phase three reopens offices, hair salons, barber shops, etc. with capacity limits.

"My businesses profit margins are dependent on the full population," says Moline Mayor Stephanie Acri. "Restaurants need more than 50% in their seats in order to make a living, so that's my goal."

Mayor Acri says she appreciates Pritzker's 4-region separation, but she still worries for some of her residents.

"I have a large population of residents who will not feel comfortable until they are safe," Mayor Acri explains.

East Moline Mayor Reggie Freeman says his city has been working with the Rock Island Health Department to reach phase 5 - in Governor Pritzker's plan - safely in the future.

"We are continuing to have this meeting so we can prepare for phases three, four and five," Mayor Freeman elaborates.