More than a dozen volunteers braved Wednesday's rain to continue the search for 10-year-old Breasia Terrell. 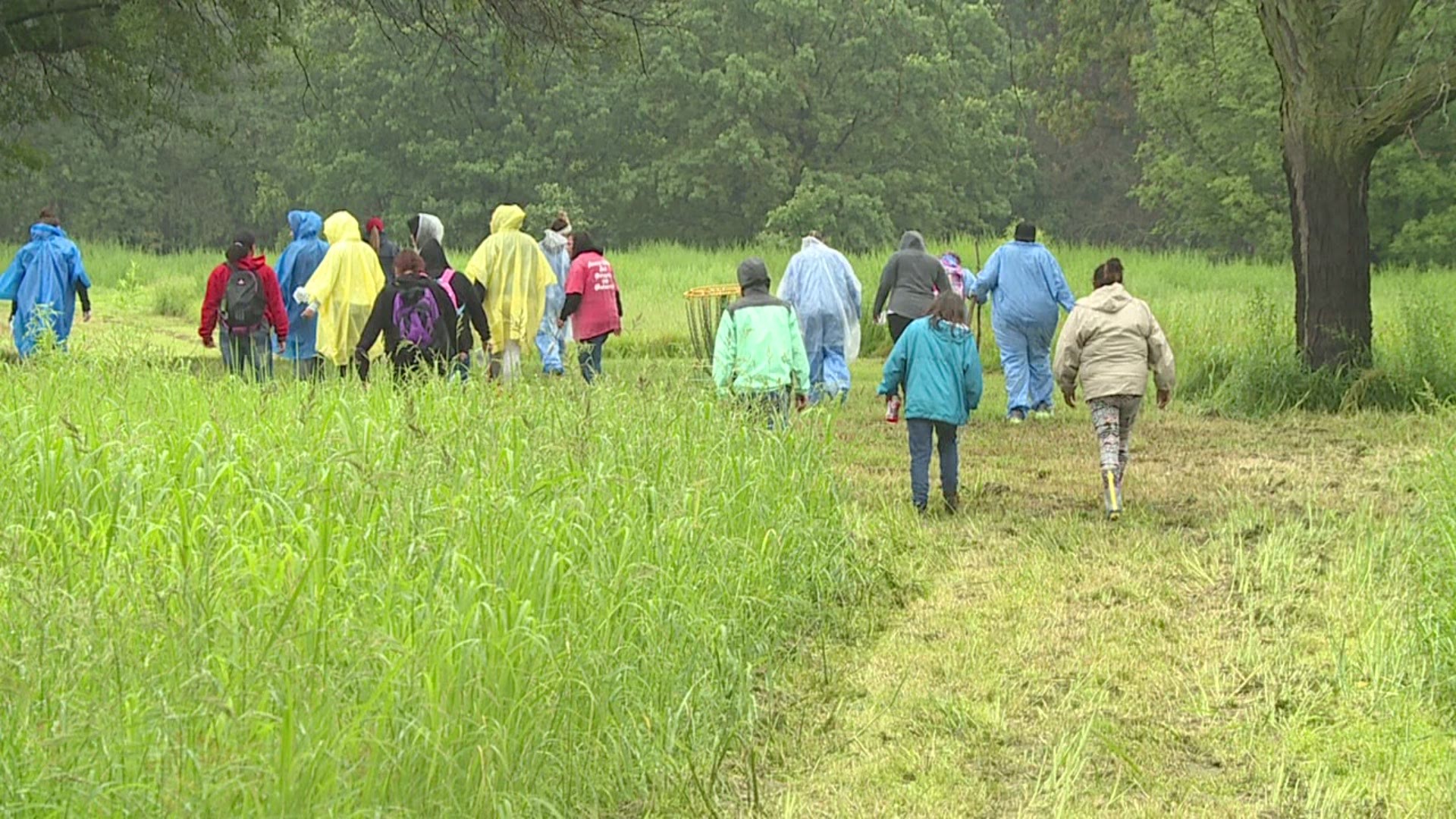 "There were some items found over here," said volunteer Kimberly Whitaker.

Whitaker said she and other volunteers received a tip late Tuesday night. She said a few items found were taken by police as evidence.

"I thought maybe that area needed to be a little more thoroughly searched."

Whitaker has worked with The Aware Foundation - a nonprofit volunteer organization working to bring awareness for missing children - for nearly two months.

"We're looking for anything that just doesn't look right," said Whitaker. "Clothing, shoes, anything that a child would be carrying."

"I would want someone to do this for me," said volunteer Samantha Charlton. "Helping means a lot. It could be my child."

Charlton said she is a mother to a seven-year-old son and will continue to search until Breasia is found.

"Rain or shine, regardless, this baby needs to be found," Charlton said. "Sooner rather than later."

Volunteers spread out across the island trekking through layers of dirt and debris through rain.

"The weeds are chest deep, there's holes, it's swampy, there's bugs, there's logs and wood and everything laying everywhere," said Whitaker. "It's very difficult to get through."

Nonetheless, volunteer Sabrina Quandt said she would brave any storm until she found the ten-year-old girl.

"We're gonna comb the entire area," Quandt said. "Looking where we need to look. Just keep looking until we find her - and we'll find her."