DAVENPORT, Iowa — A report released by the Washington Post is shedding new light on one of the nation’s longest wars. On December 9th, The Washingto... 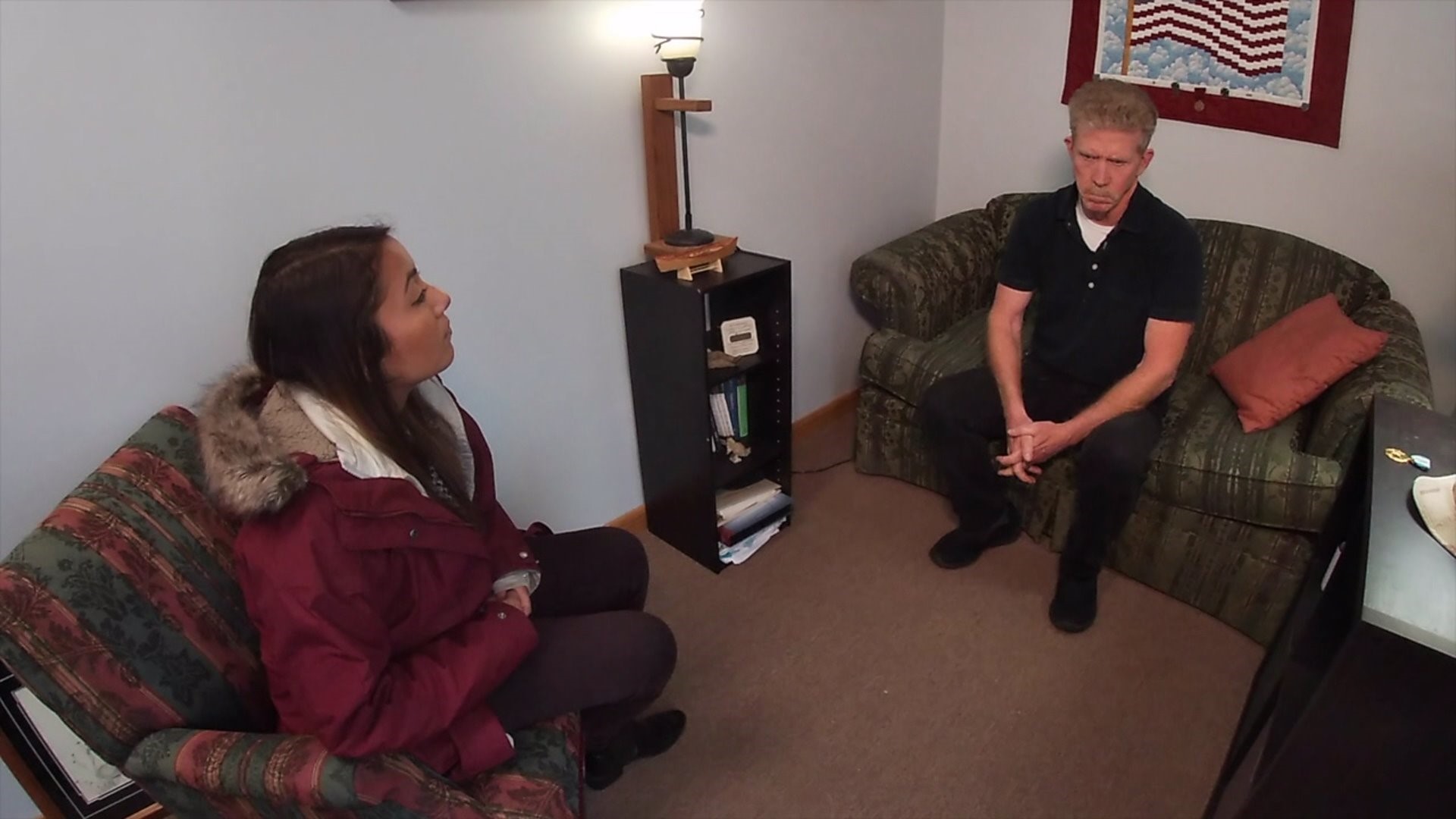 DAVENPORT, Iowa -- A report released by the Washington Post is shedding new light on one of the nation's longest wars.

On December 9th, The Washington Post published an article writing that generals, ambassadors and other U.S. government officials admitted "there was no consensus on the (Afghanistan) war’s objectives, let alone how to end the conflict."

The Washington Post reported "U.S. officials failed to tell the public the truth about the war in Afghanistan."

"They're going to put their best foot forward and they're going to make them look as good as they can," said retired chaplain and veteran, Lyndon "Scott" Fluegel.

Fluegel said he devoted 35 years to the U.S. military. He said he spent his final 18 years of service as a chaplain.

"As a Chaplain I served overseas for six and a half years," Fluegel said. " My overseas tours include Korea, Hawaii, and my two combat deployments, 6 months to Afghanistan and 1 year to Iraq."

"Roughly 2001, but at least 2002, my battalion was in country there," Fluegel said reflecting on his time in Afghanistan.

He said he was torn on how to feel after initially reading the report.

"I kind of agree with them… but not totally," he said.

Fluegel argued that perhaps some information needed to remain confidential due to national security.

"We have the bad guys here listening. Their doing their own info gathering," said Fluegel. "That’s why we keep a lot of these things secret... But having said that… is it right to say things are going well in country - in Afghanistan - when it’s not? I don’t think it is."

"The interviews make clear that officials issued rosy pronouncements they knew to be false and hid unmistakable evidence the war had become unwinnable," read the article. "Several of those interviewed described explicit efforts by the U.S. government to deliberately mislead the public..."

Fluegel said he looks forward to a day when a clear strategy can be reached by U.S. officials on their involvement and, evidently, end to war in Afghanistan.

"It may not be today or tomorrow that we’ll see that, but my prayer is that we will," said Fluegel.