VERIFY: Where does campaign money go when a candidate drops out?

In the last week, multiple candidates dropped out, including Mayor Pete Buttigieg and Sen. Amy Klobuchar. The Verify team looked into where the campaign funds go. 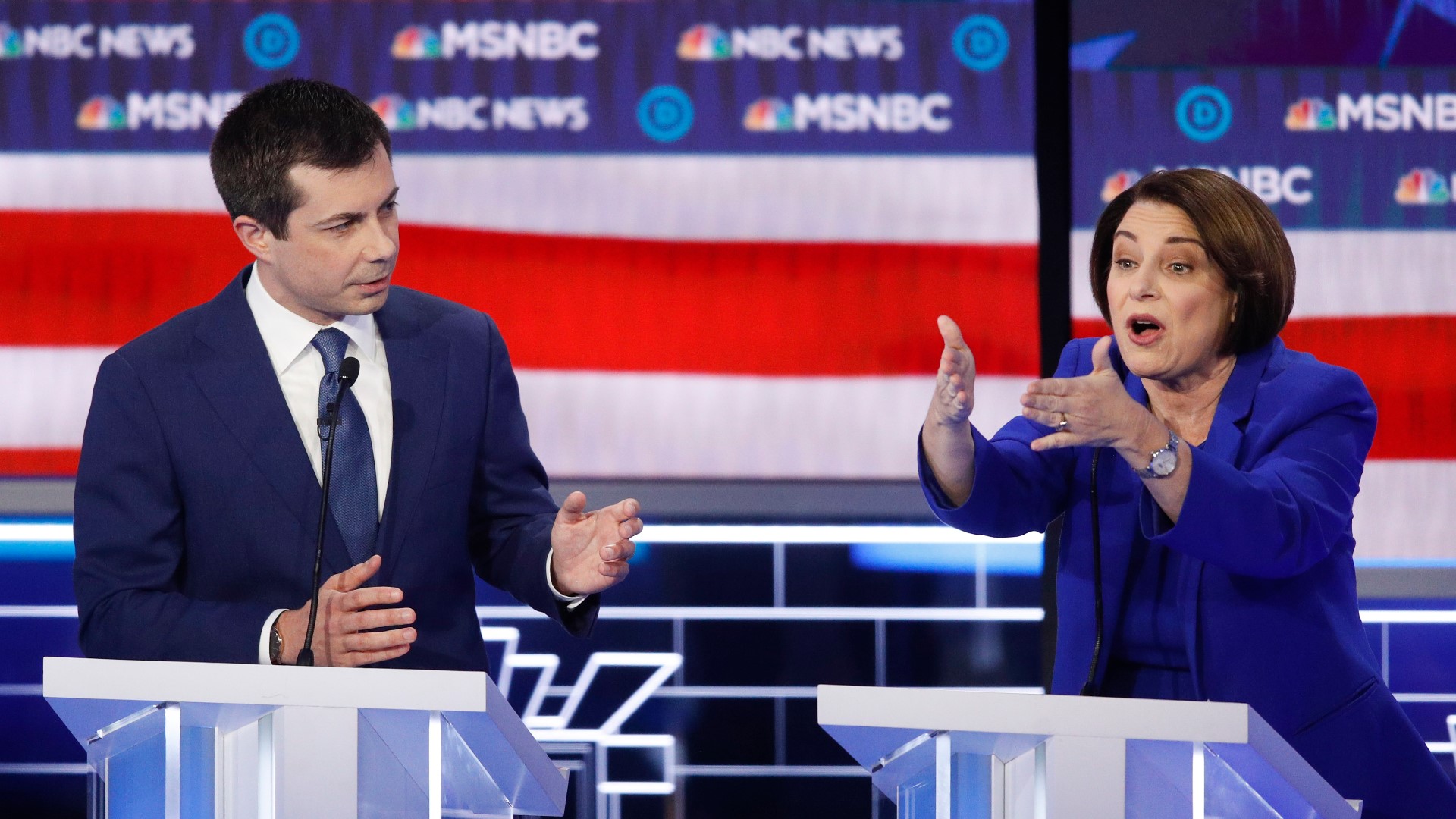 Are there limits on how former candidates can spend leftover campaign money?

Yes. Candidates must follow strict guidelines, set out by the Federal Elections Commission.

This question came from a Verify team viewer, named Richard Piazza, who lives in Woodbridge, Virginia. As Democratic candidates dropped out of the race for president, he started to wonder about their campaign funds.

"When a campaign closes, and they pay all their bills and their employees, and there are funds leftover, what happens to those funds?" Piazza asked.

To find the answer to this question, the Verify team looked to the Federal Elections Commission. According to FEC rules, a campaign can spend the funds, so long as it's not on "personal use."

To judge if an expense is personal, they recommend that a candidate use the "Irrespective Test," in which they questioned whether it would exist outside of the campaign.

"If the expense would exist even in the absence of the candidacy," the guidelines read. "Or even if the officeholder were not in office, then the personal use ban applies."

Here are some of the dos and don'ts of campaign spending:

— Transfers to the local, state, or national party

— Transfers to future campaigns. (For example, donations to the presidential campaign of Amy Klobuchar can be transferred to her future Senate campaigns).

— Funeral, cremation and burial expenses, unless the death "arises out of, or in the course of, campaign activity."

— Salary payments to a candidate's family

RELATED: VERIFY: Why do candidates suspend their campaigns instead of dropping out?

RELATED: VERIFY: How does the media call races so early?

RELATED: VERIFY: What happens to delegates of candidates that drop out?

RELATED: VERIFY: Can absentee voters who chose candidate that dropped out recast ballot?

RELATED: VERIFY: Do you need the new REAL ID to vote? 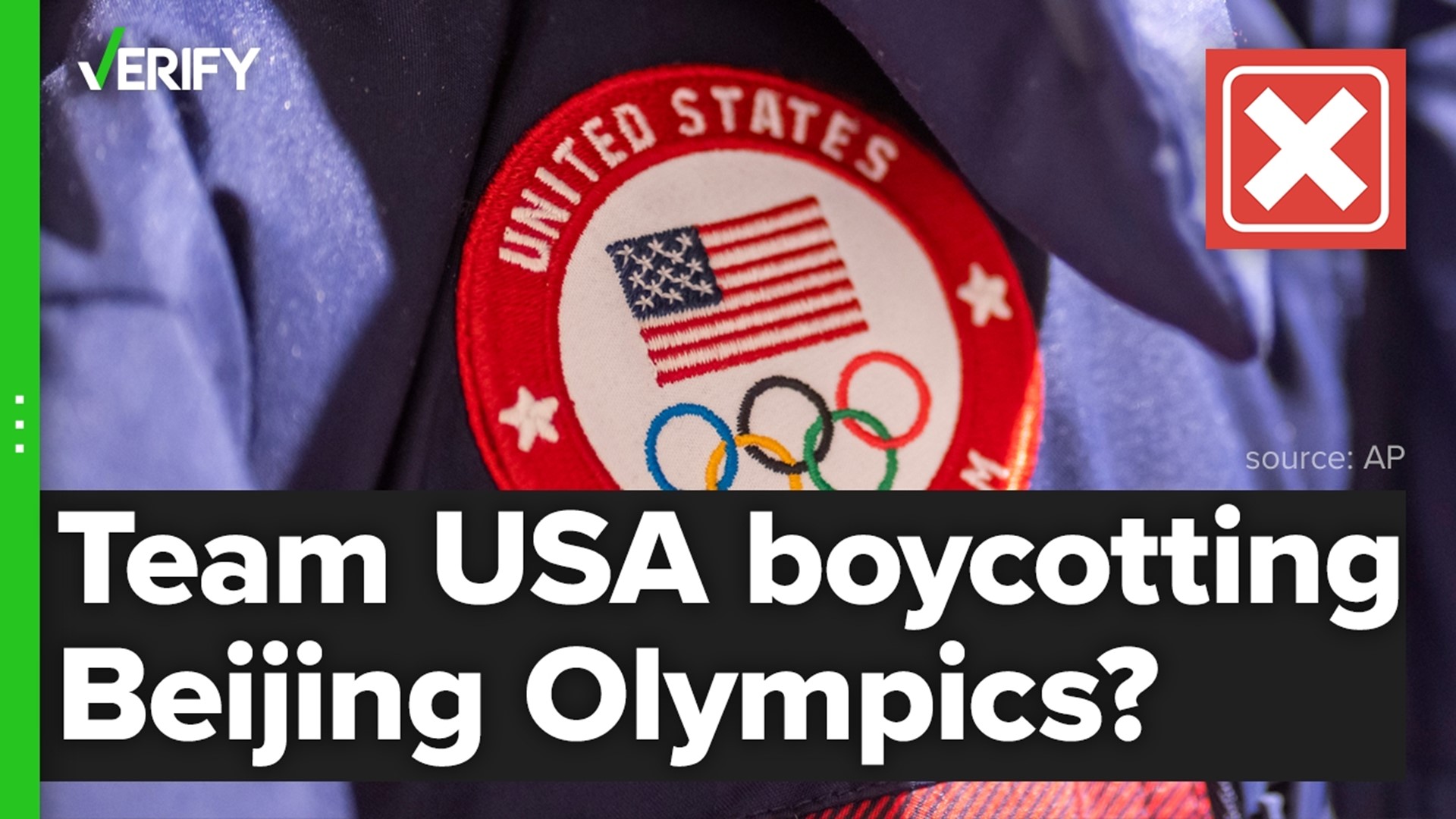