VERIFY: Can you cancel your flight without paying a penalty over coronavirus fears?

If you book a flight now until the end of March, the largest domestic airlines are waiving change fees for a window of time and providing vouchers for future travel. 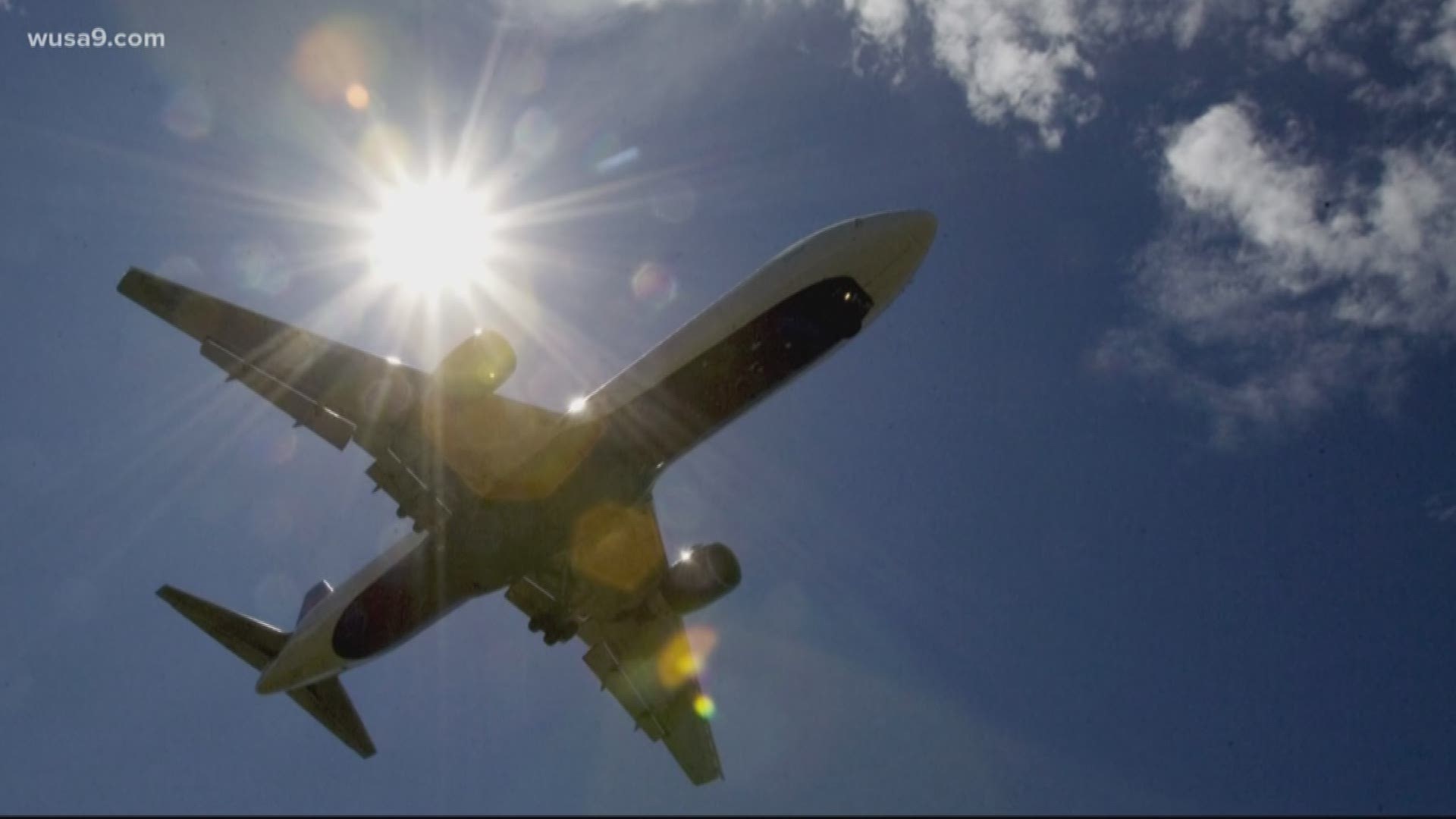 Can you cancel your flight without a penalty over coronavirus fears?

Yes, but it depends which airline company.

With spring breaks coming up – lots of people have questions about booking travel right now.

You’ll find people tweeting airlines – wondering how to get a last-minute refund.

So we’re verifying: if you book a new flight, then decided to cancel because of coronavirus, can you get out of paying the penalties?

To get the answer - Our Verify researchers contacted the four largest domestic airlines: United, American, Delta, and Southwest.

Most of them just changed up their policies to deal with the virus – so let’s run it down.

All of them say they’ll waive your change fee and give you a credit if you buy a flight now, or over the next month or two. No one at this point is offering refunds on new travel, that hasn't already been canceled.

Delta Air Lines is offering to waive change fees for all tickets purchased between March 1-March 30. Tickets can be changed one time to an alternate itinerary. The new ticket must be re-issued on or before February 28, 2021, and the rebooked travel must begin no later than February 28, 2021.

United Airlines says its waiving change fees for new bookings for tickets issued March 3 through March 31. Customers will be permitted to change free of charge to a flight of equal or lesser value up to 12 months from the original ticket date. If the new flight is priced higher, you have to pay the difference, if the new flight is priced lower, you don't get a refund of the balance.

Additionally, change fees are waived if you booked a flight on or before March 2, both domestic and international travel, with original travel dates of March 9 through April 30.

Southwest Airlines never charges you a fee to change or cancel your flight. If you decide to change your flight, payment can be applied to future travel as long as you cancel your flight at least 10 minutes prior to the scheduled departure. The funds are valid on travel up to one year from the original purchase date. The new ticket must be used by used by the new individual named on the ticket.

Our Verify researchers spoke with Seth Kaplan, a transportation analyst and founding editor of Airline Weekly, who says let the airline know you’re deferring your trip and mark your calendar, to make sure you use the credit within 12 months of the day you book.

"Call the airline beforehand or let them know on their website because usually if you just skip that flight and don’t show up then you are going to be out the money," Kaplan said.  "I mean even Southwest, which you know you can always change without a fee, you have to let them know 10 minutes before the flight to avoid losing all the money you paid for that ticket."

So we can Verify, yes—airlines are now letting you change your flights without incurring a penalty, in exchange for a credit.

RELATED: VERIFY: Are airlines cleaning their planes to fight against coronavirus?