"I'm proud to be a part of it. It's just amazing," Steve Gaddis said. 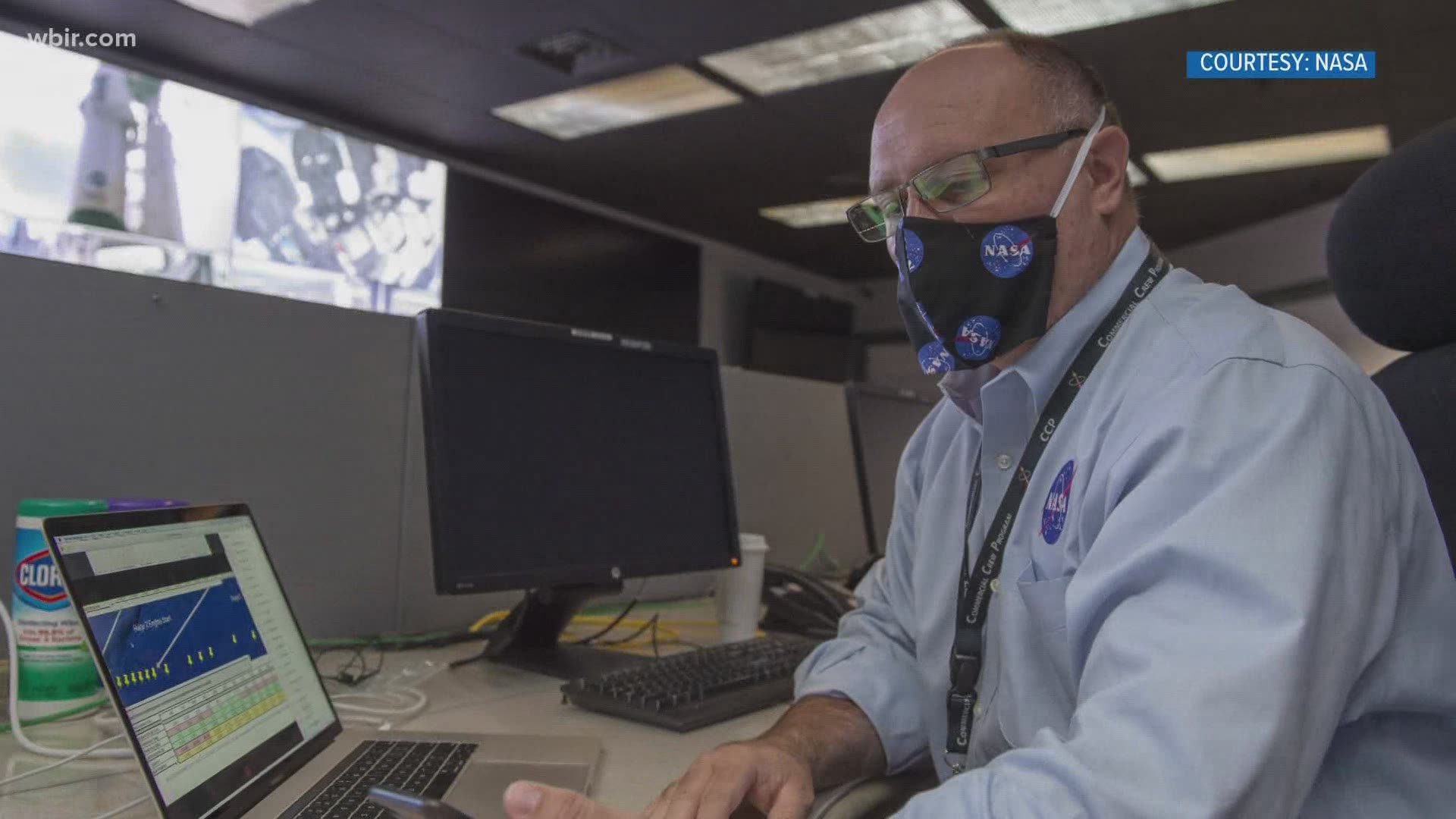 "It's all hands on deck. Everybody's focused," Gaddis said, describing the atmosphere inside OASC on launch day.

Gaddis graduated from the University of Tennessee in 1988 with a degree in Mechanical Engineering.

He's currently one of the top officials in NASA's Commercial Crew Program at Marshall Space Flight Center and serves as Deputy Manager for the Launch Vehicle System Office.

"We're responsible for getting the rockets of our commercial partners certified and human-rated for launch," Gaddis explained.

Normally, Gaddis and his team would have traveled to Cape Canaveral several days ahead of the launch, but to limit close interactions due to COVID-19, they worked remotely from Huntsville.

"We were able to still talk with all the controllers, the launch complex at Kennedy and also back in Houston and in Hawthorne, California with SpaceX. So, it worked out very well," Gaddis said.

Gaddis and his team are already preparing for Space X's next launch and eventually Boeing's as well.

"I'm proud to be a part of it. It's just amazing. Personally, I feel like it's a new era for space exploration," Gaddis said.

RELATED: WATCH: We have liftoff | From Tennessee to the moon