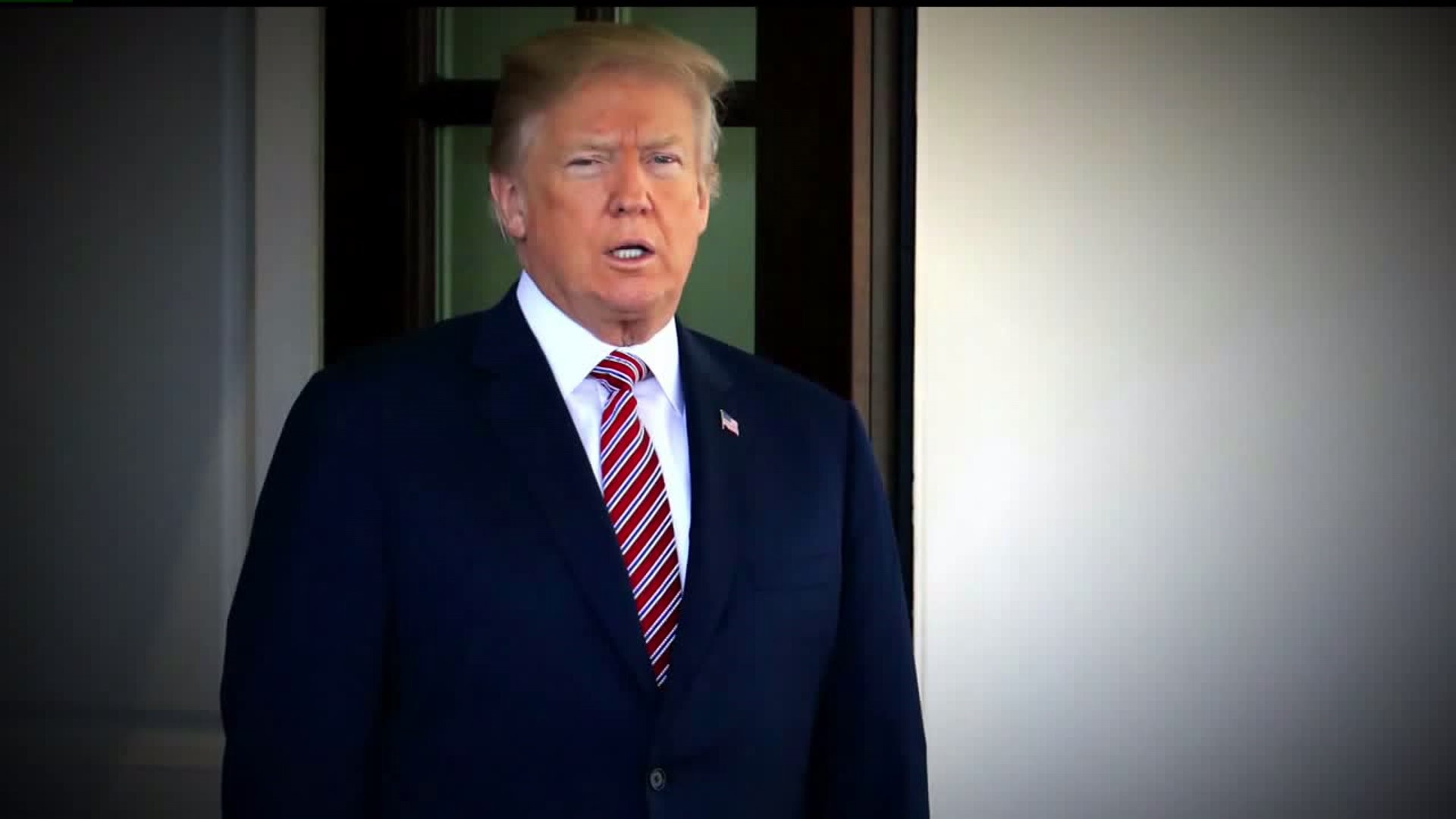 (CNN) -- A US drone strike ordered by President Donald Trump on Baghdad airport has killed a top Iranian commander, in a major escalation in regional tensions that have pitted Tehran against Washington and its allies in the Middle East.

The Pentagon on Thursday confirmed a strike killed Qasem Soleimani, who as head of the Islamic Revolutionary Guards Corps (IRGC) Quds Force became the architect of Tehran's proxy conflicts in the Middle East. A US defense official told CNN the strike was carried out with a drone.

Abu Mahdi al-Muhandis -- the deputy head of the Iran-backed Iraqi Popular Mobilization Forces (PMF) -- was also killed, according to a statement from the PMF, which said the pair "were martyred by an American strike."

The Trump administration viewed Soleimani as a ruthless killer and the Pentagon on Thursday blamed him for hundreds of deaths of Americans and their allies in several attacks in recent months.

"General Soleimani was actively developing plans to attack American diplomats and service members in Iraq and throughout the region," the Pentagon said in a statement, calling the strike "decisive defensive" action aimed at deterring future Iranian attacks.

The Pentagon blamed Soleimani and his Quds Force for attacks on coalition bases in Iraq in recent months, including the December 27 strike that culminated in the deaths of an American contractor and Iraqi personnel. He was also blamed for the December 31 US embassy attack in Baghdad, and in addition to the hundreds killed in his time as a commander, thousands more were wounded, the Pentagon said.

A US official told CNN the strike had presidential authorization and was a "target of opportunity."

The US opted for a pre-emptive option after the previous "maximum pressure" moves didn't change the Iranian pattern of behavior, the official said.

Middle East on alert for backlash

Three days of national mourning have been declared in Iran, where Soleimani was revered as a national hero, and thousands of demonstrators were seen marching in Tehran and other cities to protest the strike, video footage from Agence France-Presse shows.

The Supreme Leader, Ayatollah Ali Khamenei has vowed "harsh revenge," according to a statement published to his official website.

"His pure blood was shed in the hands of the most depraved of human beings," Khamenei said, adding that it had been Soleimani's wish to become a martyr.

Khamenei has appointed Major General Ismail Qaani as Soleimani's replacement, according to a statement from his office published by Iran's official news agency (IRNA). Qaani that had served for years alongside Soleimani, he said, adding that the Quds Force's agenda would remain unchanged.

In a tweet, Iran's Foreign Minister, Javad Zarif, described the US strike as an "act of international terrorism," adding that it was an "extremely dangerous and foolish escalation" and that "the US bears responsibility for all consequences of its rogue adventurism."

The Green Zone in Baghdad was completely locked down by Iraqi security forces to prevent any emergency following the strike, two Iraqi security sources told CNN.

In a statement, Muqtada al-Sadr, who leads the largest political bloc in Iraq's parliament, has ordered the revival of the "Mahdi Army," which fought US troops during the 2003 invasion. He also called on Iraqis to exercise "wisdom and shrewdness."

One pro-Iranian Iraqi cleric, Qais al-Khazali, called for the removal of US forces from Iraq and for the "demise" of Israel, as a response to the deaths of Soleimani and Muhandis.

Iraqi Prime Minister Adil Abdul Mahdi said he considered the killing of Muhandis an "attack on the Iraqi state, government and people," according to a tweet by Abdul Mahdi's media office.

There are concerns too that the killing on Iraqi soil could have a destabilizing effect on that country and create space for a new proxy war, according to Feisal Istrabadi, the founding director of the Indiana University Center for the Study of the Middle East told CNN.

"This is a huge deal throughout the Middle East. The fact that it was done over the territory of Iraq means that Iraq will become what I feared it would become from the beginning: the battleground between Iran and the United States."

Hassan Nasrallah, head of the Iran-backed Lebanese militant and political group Hezbollah, has also vowed to avenge the killings, while Israel is assessing its security following the attacks, including at its diplomatic missions around the world.

Biden says US strike 'dynamite in a tinderbox'

In the US, the news of Soleimani's killing generated starkly different reactions along party lines, with Republicans heaping praise on Trump and Democrats expressing concerns about the legality and consequences of the strike.

Former Vice President Joe Biden, a frontrunner in the Democratic presidential race, warned that the US strike could trigger a conflict across the Middle East and that Iran will almost certainly retaliate with attacks of its own.

"President Trump just tossed a stick of dynamite into a tinderbox, and he owes the American people an explanation of the strategy and plan to keep safe our troops and embassy personnel, our people and our interests, both here at home and abroad, and our partners throughout the region and beyond," Biden tweeted.

My statement on the killing of Qassem Soleimani. pic.twitter.com/4Q9tlLAYFB

Democratic Sen. Chris Murphy of Connecticut emphasized that Soleimani "was an enemy of the United States" in a tweet, but asked: "The question is this -- as reports suggest, did America just assassinate, without any congressional authorization, the second most powerful person in Iran, knowingly setting off a potential massive regional war?"

In a more explicit statement, Sen. Tom Udall of New Mexico said, "President Trump is bringing our nation to the brink of an illegal war with Iran without any congressional approval as required under the Constitution of the United States."

Some key members of Congress -- such as Senate Minority Leader Chuck Schumer, a New York Democrat who is a member of the congressional Gang of Eight leaders, who are briefed on classified matters -- had not been made aware of the attack ahead of time. It's unclear how many other lawmakers had advance notice of the strike.

"I appreciate President @realDonaldTrump's bold action against Iranian aggression," GOP Sen. Lindsey Graham of South Carolina, a fierce Trump ally, wrote in a tweet Thursday. "To the Iranian government: if you want more, you will get more."

Two sources tell CNN that key Senate staff on relevant committees on national security and appropriations, along with leadership staff, will be briefed Friday afternoon in a classified setting by administration officials.

Sen. Ben Sasse, Republican of Nebraska, said in a news release that "General Soleimani is dead because he was an evil bastard who murdered Americans" and "the President made the brave and right call, and Americans should be proud of our service members who got the job done.