Warren wants “medicare for all” saying, with her plan, voters can choose to opt in or not. 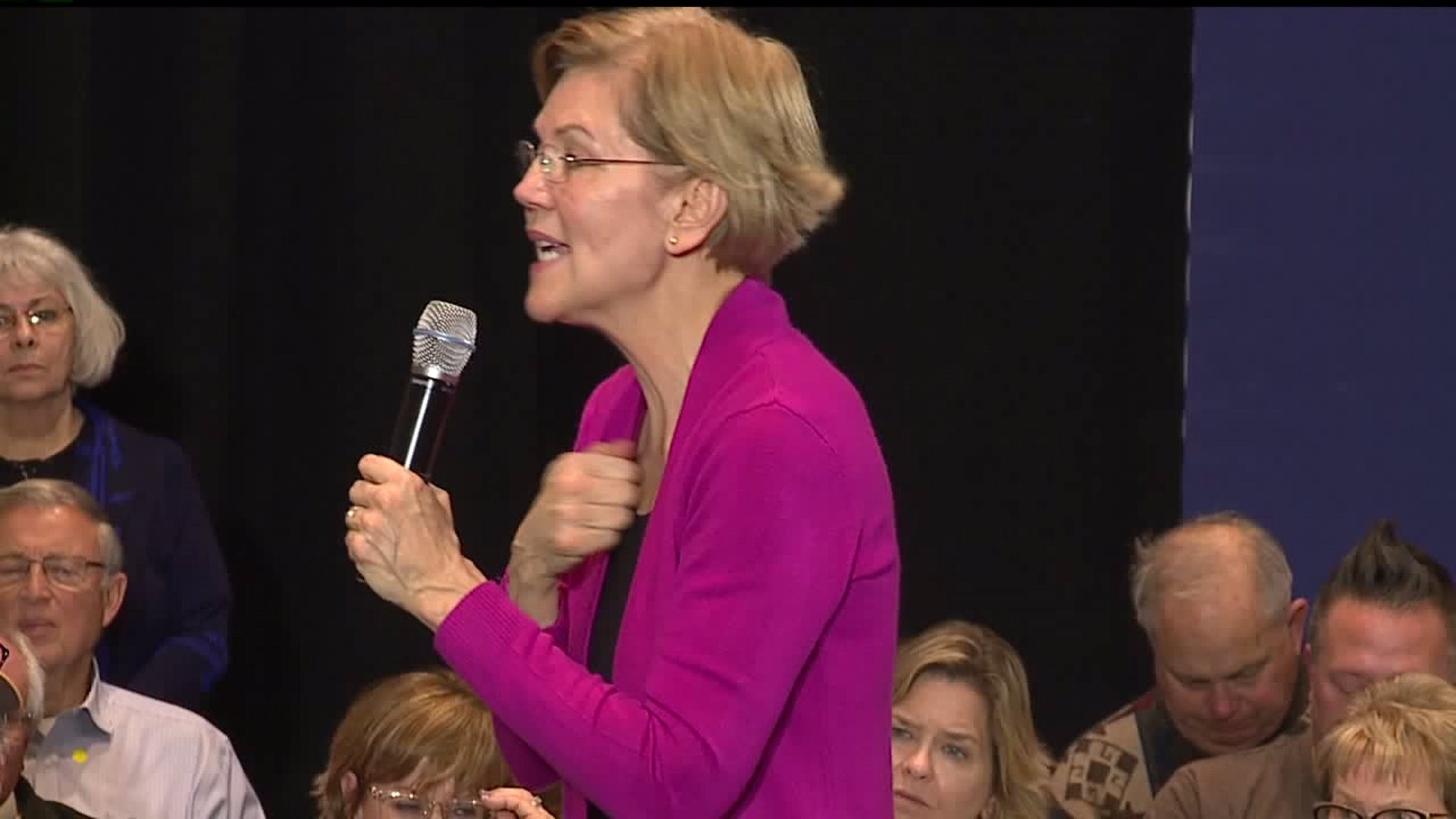 BURLINGTON, IOWA  --  The last presidential debate of the year is set for Thursday night at Loyola Marymount University in Los Angeles, but a union fight at the venue may cancel it all together. All seven candidates are agreeing to not cross the picket lines. Senator Elizabeth Warren is hoping to make an impact on the local stage.

Warren visited Burlington, Iowa on Monday, December 16th. 2019. She spoke about her personal background and answered questions from the crowd.

"It's just too expensive," Burlington resident Lydia Gittings said. "It's not affordable and it's not readily affordable to everyone."

Warren wants "medicare for all" saying, with her plan, voters can choose to opt in or not.

"I think we need to get to a single payer system and cover people," Mcanally said.

In November, Warren released her two phase plan to get a single-payer program. Phase one uses the Senate budget process to immediately offer medicare at no cost to children under 18 and people at up to 200% of the poverty level. That is at around $51,000 in income for a family of four.

She says that option is for anyone who wants to use it and costs would decline over time. Warren also says her plan includes lowering the current medicare eligibility age to 50. It is 65 now.

"I think everyone has the right to get proper care," Gittings said. "Unfortunately, that is not happening now."

In a second phase for her plan, Warren said she would push congress to pass the full medicare for all legislation.