Two downtown Davenport businesses taking next steps after the 2019 flood 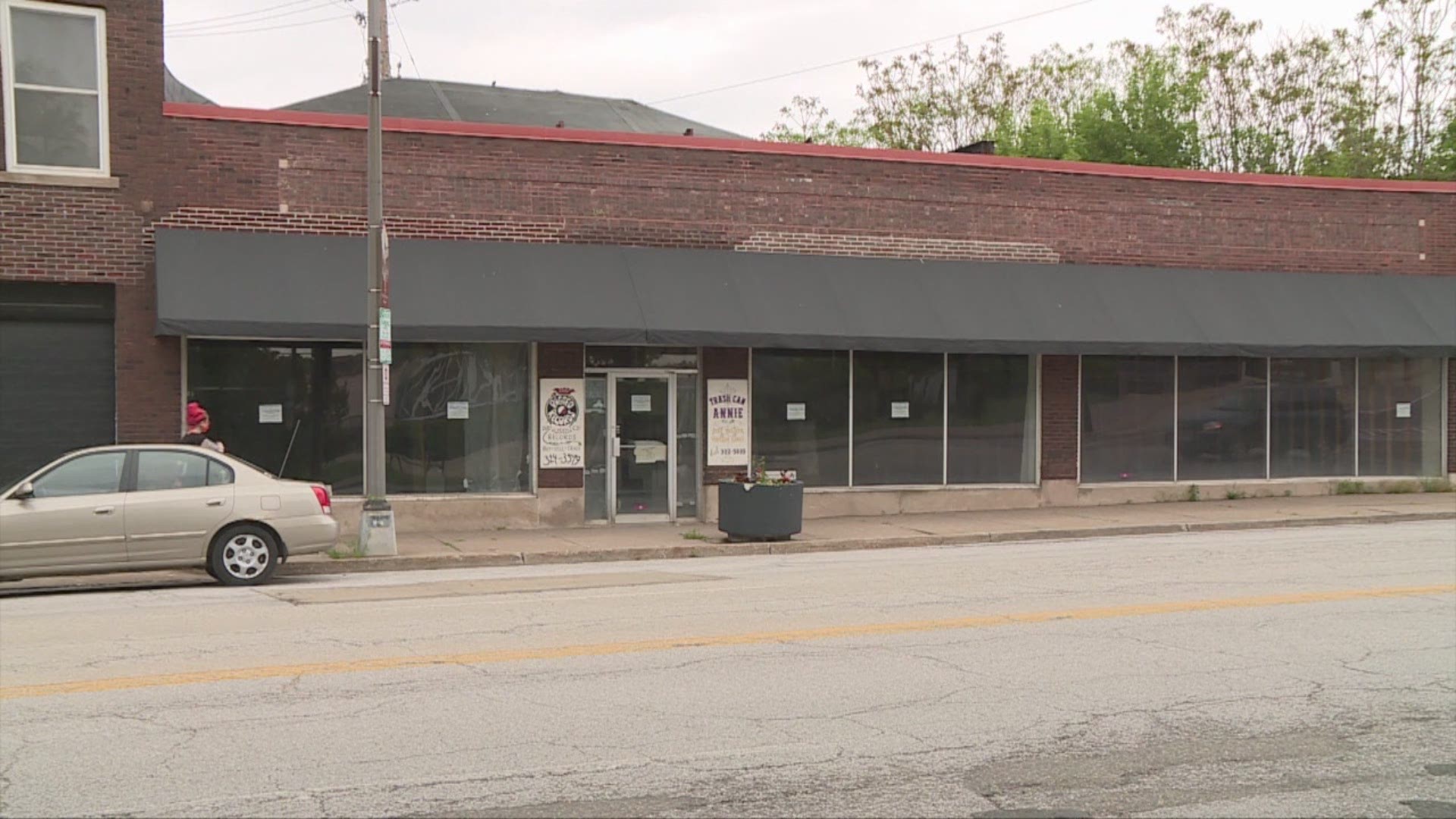 DAVENPORT, Iowa — Two downtown Davenport businesses are taking the next steps to recover after being flooded out last spring when the levee broke downtown.

Ragged Records and Trash Can Annie's are looking for volunteers as they move inventory into a new location.

After more than one year of being closed, the two businesses are relocating to the former 'Dress For Success' building down the street. Dress For Success left the building after the 2019 flood to avoid future flooding.

"We really wanted to stay down here if we could," Ragged Records owner Bob Herrington said. "We found a place we are comfortable with and that is big enough. We have a lot of inventory."

Herrington said it took more than a year to find a new location because the two shops wanted to stay together.

Herrington says he opens the stores will open Fall 2020, but it is a matter of moving inventory and renovating the new building.

"We didn’t lose a lot of inventory from the flood, we lost a lot of our fixtures," Herrington said. "We have thousands and thousands of items. Probably, tens of thousands of records and a lot of vintage clothing."

"I am a huge fan of vintage clothing and records, so seeing them relocate instead of just dying off is really exciting," volunteer Malina Lee said.

To help, head to the old downtown storefronts on Saturday, May 22nd, and Sunday, May 23rd, at 9 am. They ask all volunteers to wear a mask.