THIS WEEK: The long road to the Caucus is coming to an end 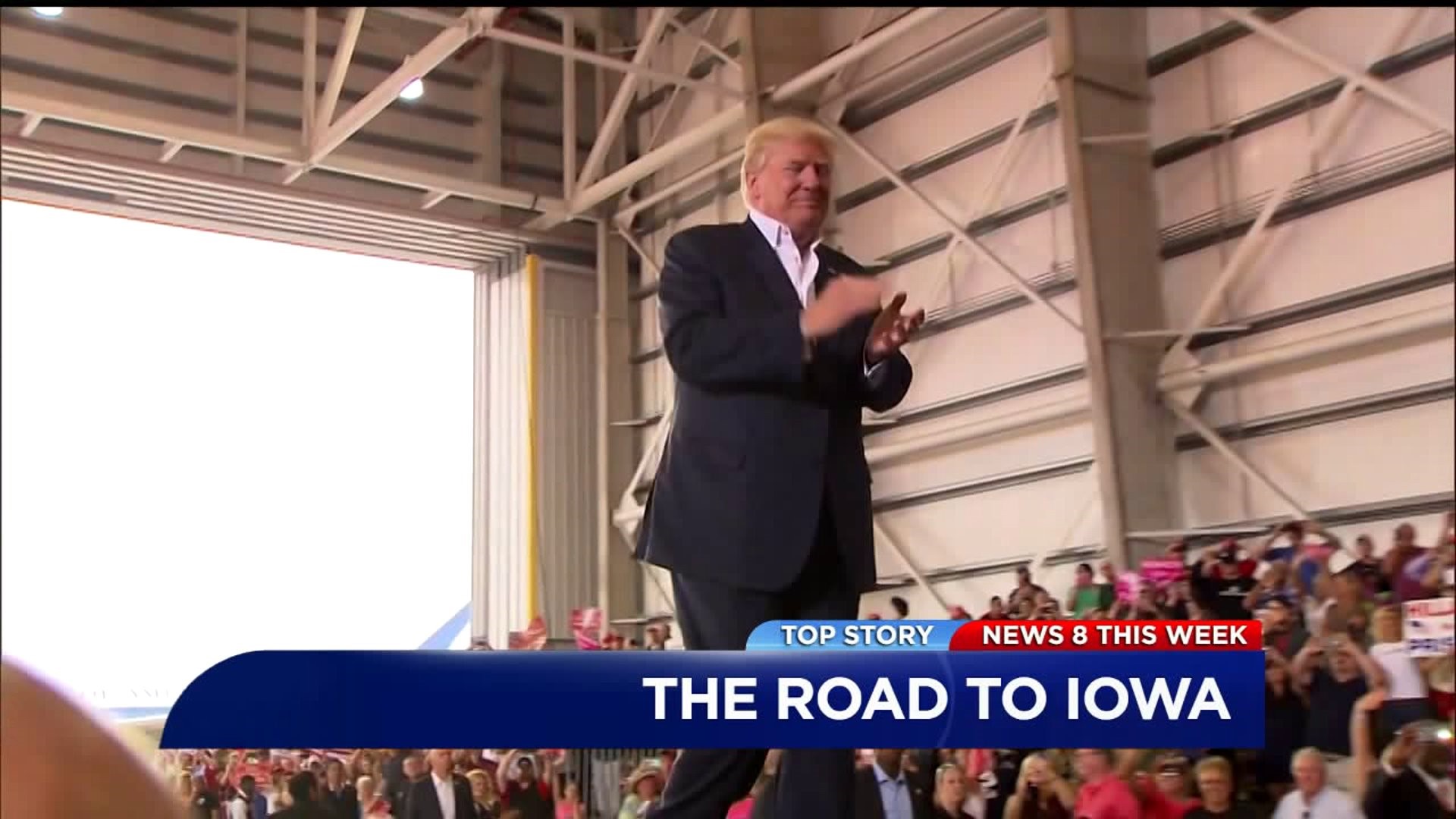 On February 17, 2017, the first candidate to unofficially announce a bid for the White House was the guy who just moved in.

"We will continue to win, win, win," said President Donald Trump during a rally.

Five months later, Democratic Representative John Delaney was the first candidate to officially throw his hat in the ring.

Since then, more than a dozen Democrats and at least three Republicans have also joined the race for the Presidency.

And for many of them, the target has been Iowa.

"Iowa, you are going to make me the next president of the United States," said South Bend, Indiana mayor Pete Buttigieg, who has surged in Iowa polls in the early months of the campaign.

He sees the Iowa Caucuses not as a kingmaker, but as a snapshot of this moment in the 2020 campaign.

"It's more of a barometer or weathervane than it is anything substantive."

Watch our extended interview with Iowa Democratic Party Chairman Troy Price in our NEWS 8 THIS WEEK EXTRA on Facebook at WQAD Jim Mertens.

And the candidates are trying to find out where the winds of change in Iowa will take their campaigns in the future.

Democrats have pushed their case on health care, the environment, and economic equity.

The on thing that's certain: those who show up at the Iowa Caucus are among their Party's most committed members.

And that, for some, is the power of the Iowa Caucus.