THIS WEEK: The end of an epidemic?

Health experts say the days that HIV is considered an “epidemic” may soon be over. 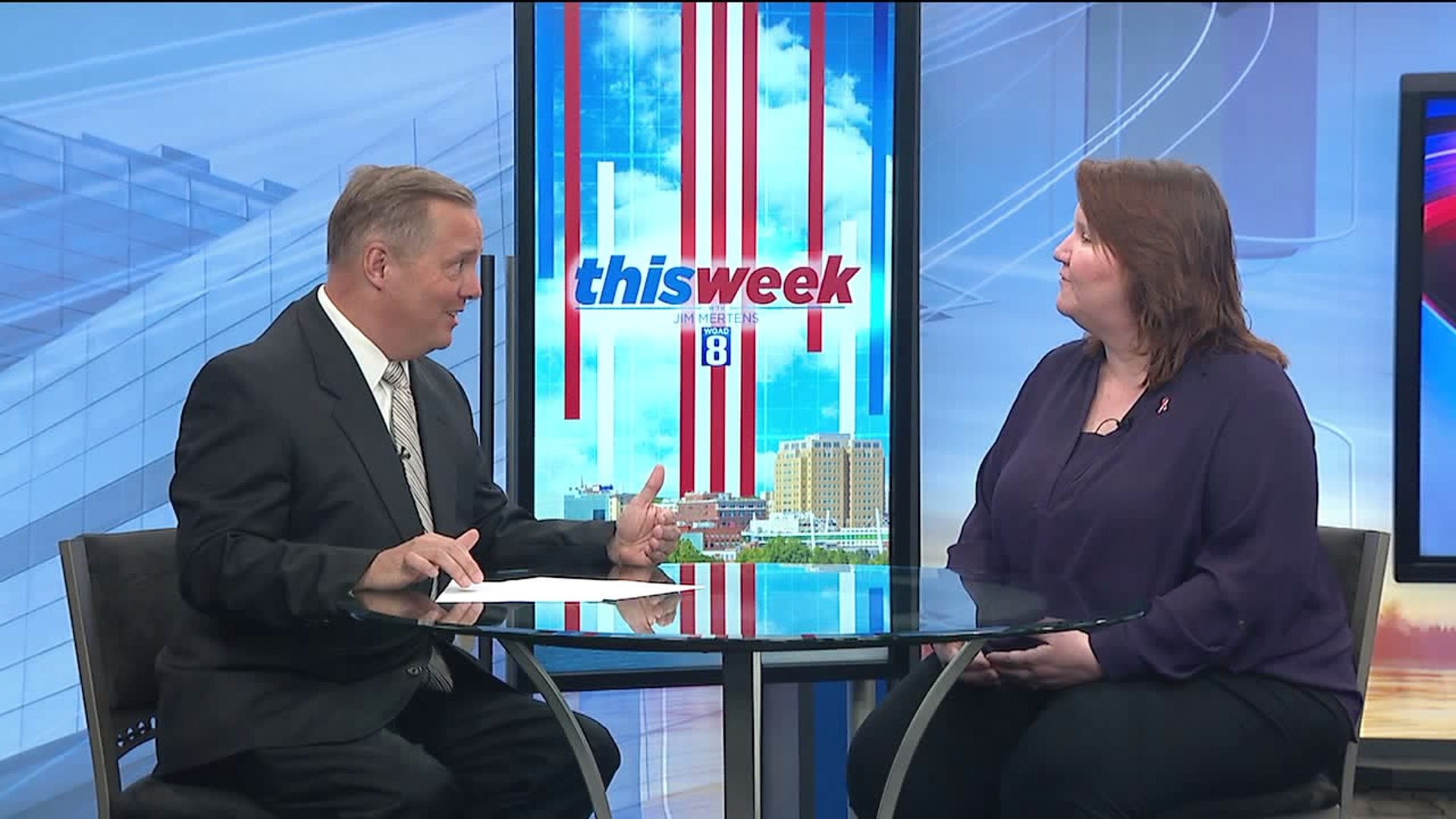 ROCK ISLAND, Illinois – HIV and AIDS are still the same diseases they always were.

But in other important ways, they aren't.

Earlier this year, Illinois governor J.B. Pritzker rolled out a plan to eliminate the spread of HIV in Illinois by 2030.

In Iowa, the state's public health agency reports 2371 Iowans are infected with HIV.

Is it realistic to end the epidemic?

"Absolutely, absolutely," declared the executive director of The Project of the Quad Cities Andrea Meirick.

By 2030 the states of Illinois and Iowa's ending HIV plan is, and if we can do those two things, taking care of those people with HIV and see a PrEP uptake, we absolutely will reach that," she added.

It's a small pill with a big impact.

PrEP is a preventative pill used by people at high-risk for HIV infections.

The other treatment is called PEP.

It's for those who may have been exposed.  It's proven to prevent HIV from spreading.

In the Quad Cities, the Project offers both medications as a way to curb the epidemic

"Take it once a day and it's relatively harmless and here at the Project, you can get it for free," said Meirick.

But what's not harmless is the stigma still associated with HIV and AIDS.

Even a generation after a group in the Quad Cities created Robb's House.

"This house was created out of a vision to create safe space for people who died from AIDS," said Jordan.

The Quad Cities has a five bedroom home available for a temporary place to live for those with HIV infections.  It just re-opened after being shut down last year when federal funding dried up.

See more of our interview with DeLaCerta House executive director Cathy Jordan on our NEWS 8 THIS WEEK Extra at WQAD Jim Mertens on Facebook.

And those who run it say HIV may be controllable, society's reaction to it isn't.

"People still lose employment because they have HIV," said Jordan.

"People still lose housing because they have HIV.   And people still have broken relationships because of HIV."

HIV and AIDS are leaving a bigger impact in some groups than in others.