Sen. Anderson says the high tax rate on legal marijuana may do little to stop the black market. 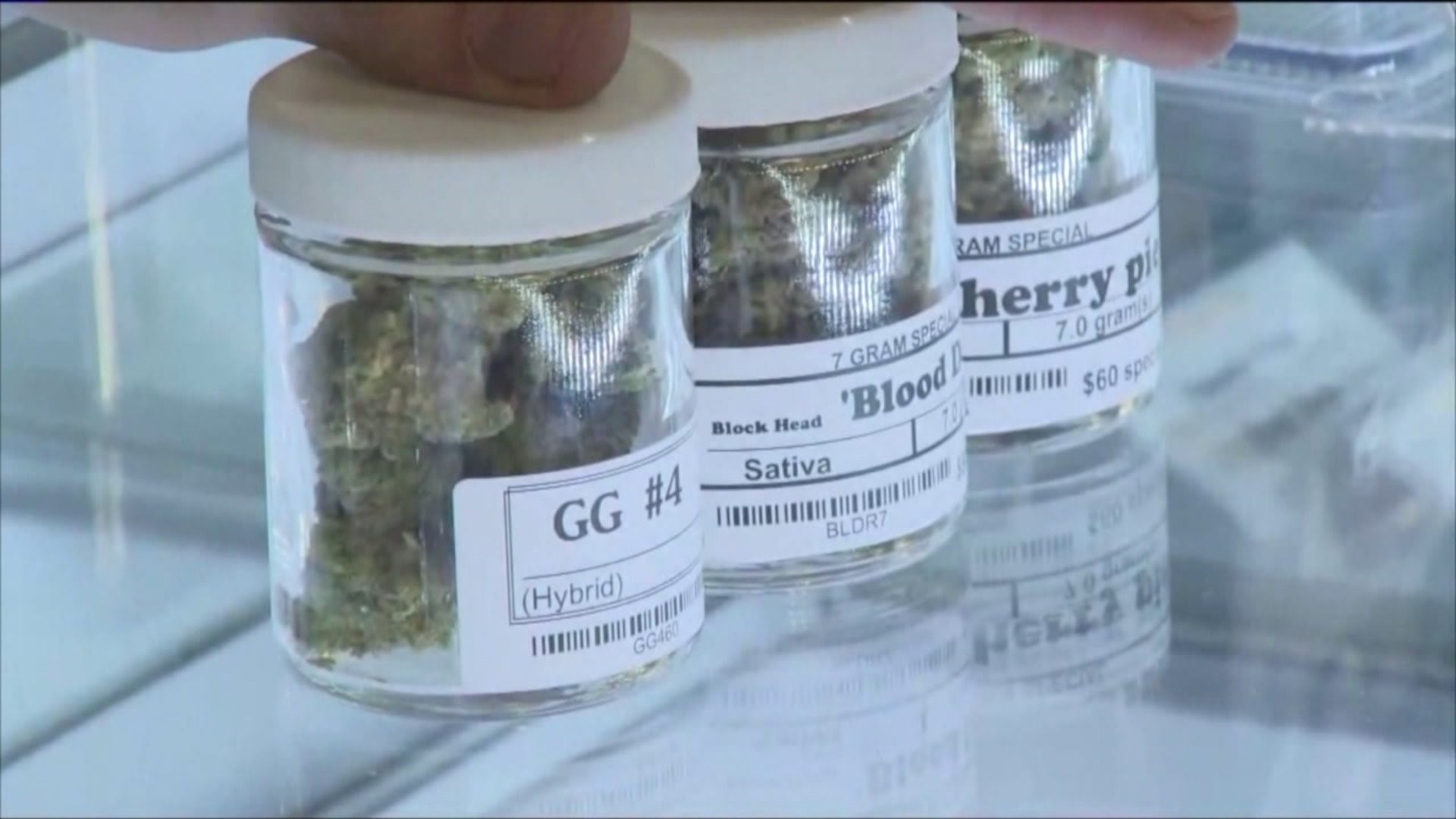 MOLINE, Illinois – After two weeks of legal recreational marijuana sales in Illinois, there have been lines of buyers, reports of shortages, and complaints about the cost, particularly the state's share of taxes.

Some say it's an expensive novelty at this point.

That worries Illinois state senator Neil Anderson who says the high cost could hurt efforts to drive out the black market in the state.

"We have to figure out that balance between bringing in the revenue that we want to bring in from recreational cannabis but also being able to diminish the illicit product and from what I've seen right now, I don't think we're doing that," said Sen. Anderson, a Republican from Andalusia.

In the first five days of days, there were 271,169 transactions totalling $10.8 million in sales.

And the state tax of it all hovers around 30%.

"I think it's probably too high," said Sen. Anderson.

What does Sen. Anderson think about pension relief, election security, and his top priority for the coming session?  Hear from him in the News 8 This Week Extra on the WQAD Jim Mertens Facebook page.

But what also worries Anderson is pot's impact on firearms.

Potential gun owners filing for their federal firearms license need to state they aren't addicted users of an illegal drug.

"I don't use marijuana, I never will because I like guns and I'm unwilling to lie on that federal form about that."

But he still has his concerns.

"I would take caution with what people that are considering using recreational marijuana that are gun owners and still would like to purchase guns."