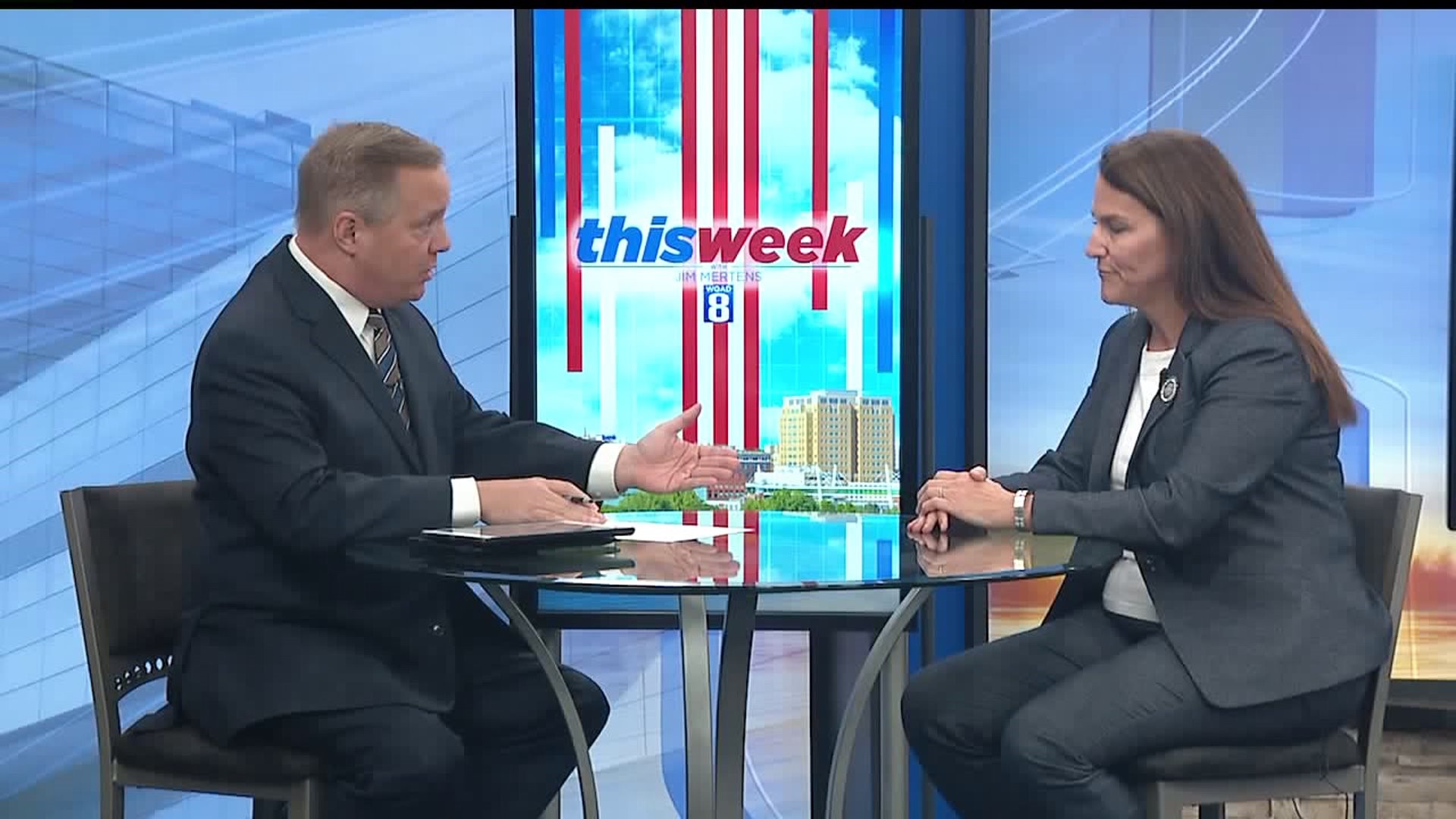 DES MOINES, Iowa – Iowa's Governor is calling for another cut in income taxes in the state, just two years after lawmakers approved the biggest income tax cut in state history.

"I'm proposing to cut income taxes by an additional 10% for almost every Iowan, with lower-income Iowans receiving as much as a 25% cut," said Republican Iowa Gov. Kim Reynolds during her Condition of the State address before lawmakers in Des Moines.

It comes as Iowa is seeing a strong economy, despite farmers dealing with falling commodity prices and issues associated with international trade that weren't resolved until the start of 2020.

"Our state is in a very good fiscal state," said Iowa State Sen. Chris Cournoyer, a Republican from LeClaire.

"We have a balanced budget, we have full cash reserves, and we're looking at an estimated $490 million surplus for the current fiscal year," said Sen. Cournoyer during WQAD's "News 8 This Week with Jim Mertens".

Under the governor's plan, Iowa will try to reduce property taxes as well in an effort to ease the tax burden on residents and to attract more people to live in the state.

But the governor is also proposing a one cent increase in the sales tax to help pay for those cuts in income and property taxes.

"Well, the Devil's in the details," said Sen. Cournoyer.

"I think a discussion on continually easing the tax burden on Iowans is always on the forefront of the Republican's minds," she said.

She also says as vice chair of the Senate's Education Committee she also hopes to deal with behavioral issues in schools including the controversial "room clearing" tactic where teachers clear a classroom of students if one student becomes uncontrollable.

"Schools should be a safe place for students and teachers alike."