THIS WEEK: Property tax reform to be big issue in Illinois in 2020

Illinois lawmakers return to Springfield this month as Republicans try to influence legislation in a House and Senate dominated by Democrats. 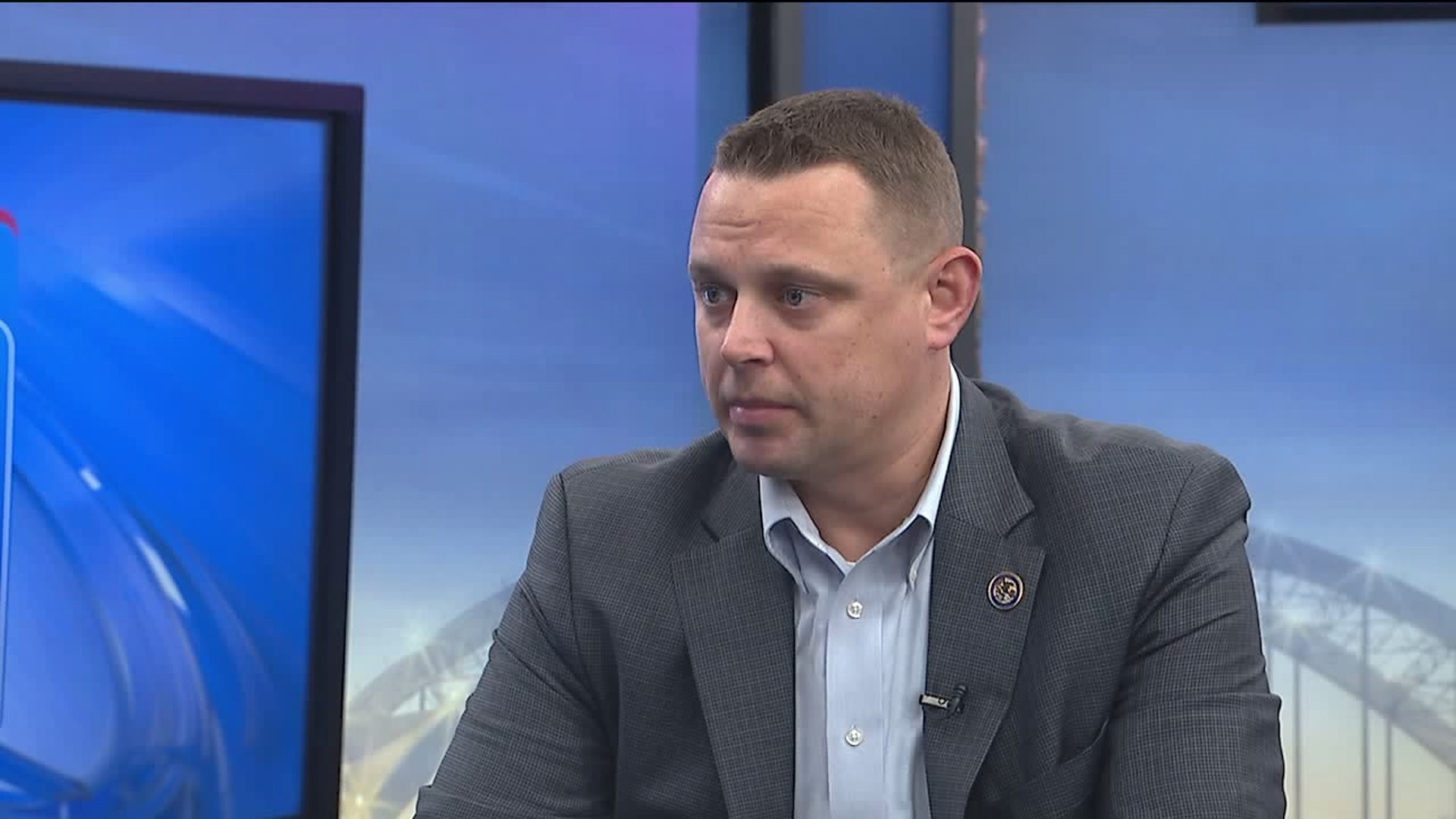 MOLINE, Illinois – When it comes to issues facing Illinois lawmakers, it often comes down to one word: taxes.

"Out of all the meetings I go to out in the public, the number one issue for everyone is always property taxes," said Andalusia Republican state Sen. Neil Anderson.

It calls for the state to take over more of the burden of education costs which is one of the biggest shares of local property taxes.  It also calls for other reforms that would reduce the burden of taxes in the state.

"Hopefully we can dig into those more in the Legislature and see if we can get some relief going," said Sen. Anderson.

What does Sen. Anderson think about pension relief, election security, and his top priority for the coming session?  Hear from him in the News 8 This Week Extra on the WQAD Jim Mertens Facebook page.

State lawmakers took action toward reducing pension costs for municipalities by consolidating more than 650 local police and fire pension systems in an effort to boost investment returns and save money.

But Sen. Anderson says the state must continue to protect pensions that are already in place.

"I firmly believe and I've said this over and over again that pensions are promises and we can't reduce those pensions or takes the pensions away from those people," said Sen. Anderson.