THIS WEEK: New programs offer help to owners and renters fearful of lead

The federal housing department announced the government’s continued commitment to programs that get the lead out of low and middle income homes. 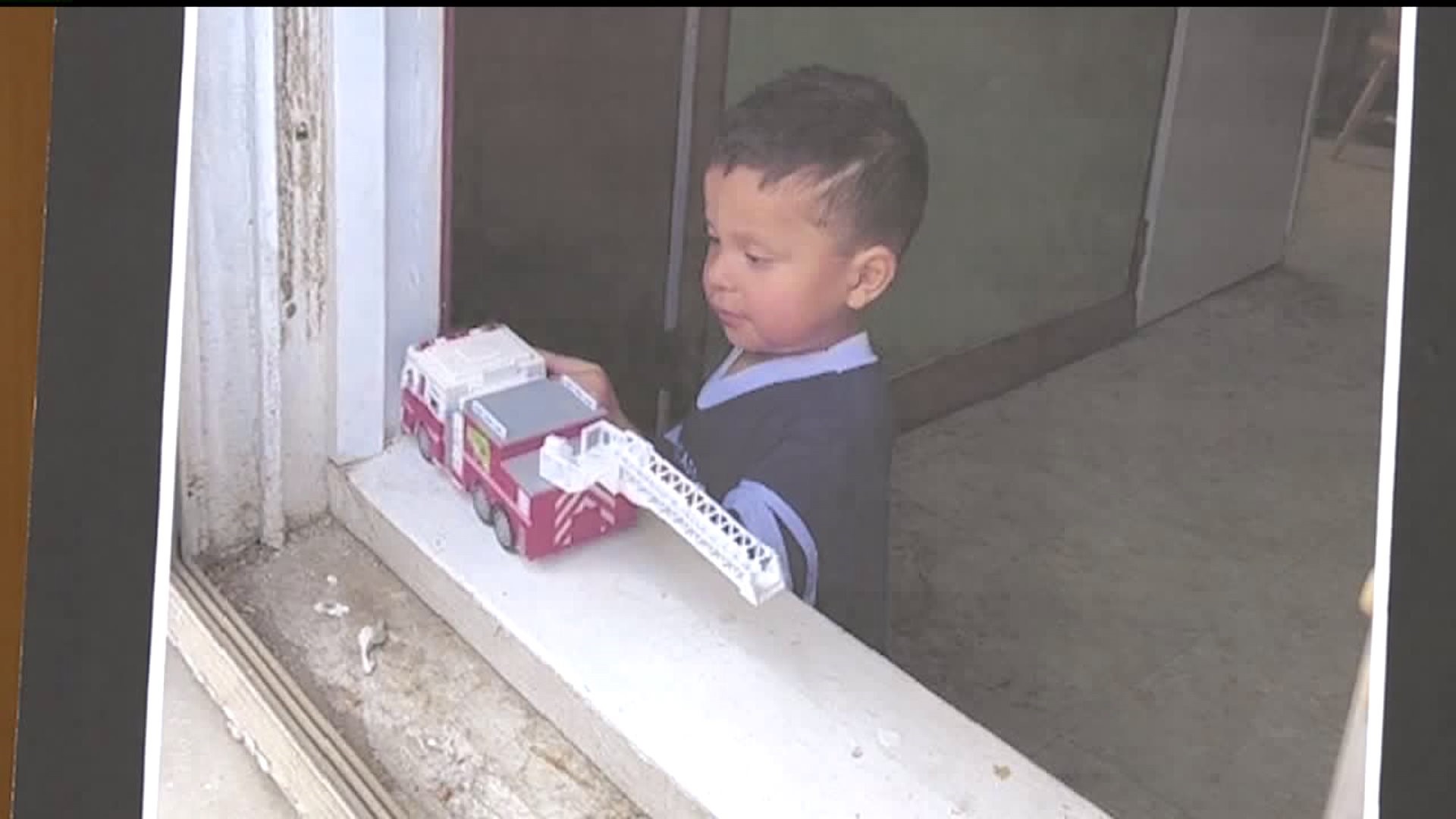 MOLINE, Illinois – It hits children under the age of six the hardest.

Since 1978, lead-based paints have been banned in America.

But older houses are still coated in them.

"We don't have a lot of new construction so there's not a lot of options for families to move into that," explained Galesburg's housing coordinator Judy Guenseth.

In Galesburg, 80% of the homes were built before lead paint was banned.  That's one in five homes.

Many filled with children.

"Well Galesburg does have historically high lead levels in their children. They do test high."

This week, the federal housing department's Midwest administrator announced the government's continued commitment to programs that get the lead out of low and middle income homes.

"We at HUD, we understand the importance of the intersection between health and housing," said Joseph Galvin, regional director for the US Department of Housing and Urban Development.

There are almost 14,700 homes nationwide that could get this help.

It's more than 150 in the Illinois Quad Cities.  Five now under renovation in Moline alone.

"Probably the number one thing we do is windows, followed by any painted surface," said K.J. Whitley, the program manager of the Lead Program in Moline.

Hear more about eligibility and why contractors are needed.  Check out the NEWS 8 THIS WEEK EXTRA at WQAD Jim Mertens on Facebook.

The average home is seeing more than $10,000 in construction to reduce lead exposure.

And the same can be said in Galesburg.

"Anytime we can eliminate a source of lead exposure, whether it's a service line, paint, dust, anything like that - it's a benefit to the community," said Knox County Assistant Health Administrator Wil Hayes.

After taking part in a $500,000 state-sponsored pilot program, Galesburg is kicking off a $4.2 million federal program to make homes "lead safe".

And that includes rented homes.

The Galesburg program is also a partnership with the University of Illinois-Chicago which is testing the blood levels of residents before and after the work is completed.

"And then the results of this can be shared nationwide because a lot of the government entities around the whole nation are dealing with the impact of lead and the impact on the body and child development," added Guenseth.

And an added feature to the Galesburg program is the possibility of other repairs to other household hazards a family might face.

"They won't walk away from a housing issue," Guenseth said.

"Obviously they can't bring everything up to code but they will address some major life-safety issues."